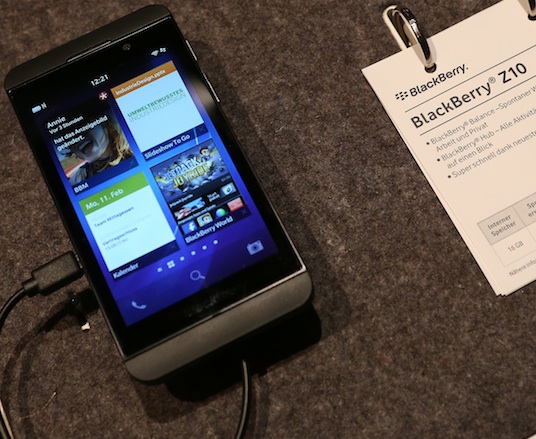 BlackBerry may be plagued by financial difficulties, but this hasn’t stopped it from taking steps to boost the offerings in its app store to appeal to Chinese consumers, as it announces a BB10 native app for Twitter-like microblogging platform Sina Weibo.

Just a few days for Sina Weibo for BB10

BlackBerry has traditionally struggled to compete in the China market, but the company has been increasing its efforts to woo local developers — and the Sina Weibo native app is a sign of its commitment. The firm unveiled the BlackBerry Z10 and Q10 devices earlier this year.