One of the things that got people excited about Bitcoin in the first place was its promise to deliver fast peer-to-peer transactions at a fraction of standard fees. But following its foray into the mainstream, the cryptocurrency has consistently struggled with slow transfers and excessive transaction costs.

Indeed, crypto-obsessed Redditors have long been vocal about the compendium of technical difficulties the hype around Bitcoin has caused to the network – and what it once set out to offer to its users. So much so that its developer community has decided to update the copy on its website to better reflect the technology’s key features.

Bitcoin.org (not to be confused with Bitcoin.com which has close ties with rival currency Bitcoin Cash) has made minor amendments to its marketing. Instead of “fast” transactions and “low processing fees,” the website now touts the technology for facilitating “peer-to-peer transactions,” “borderless payments,” and “fraud protection.”

You can see the changes in the screenshots below. Please note that the latter image shows the website as it currently appears; the old version can be seen here: 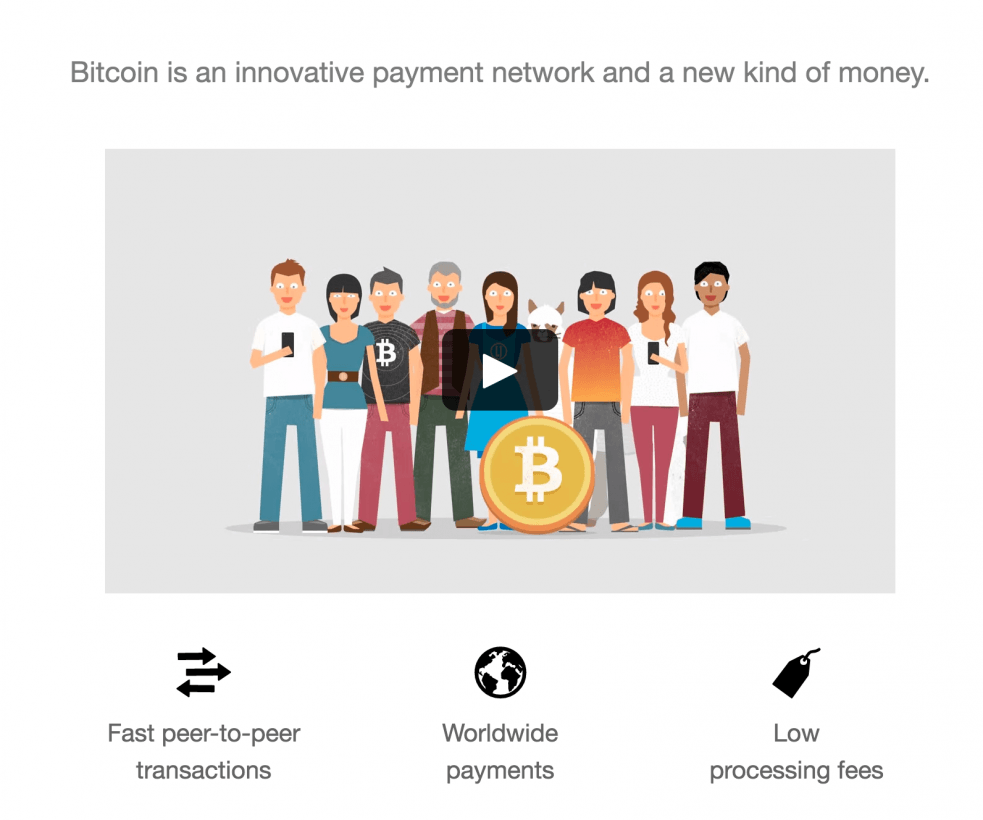 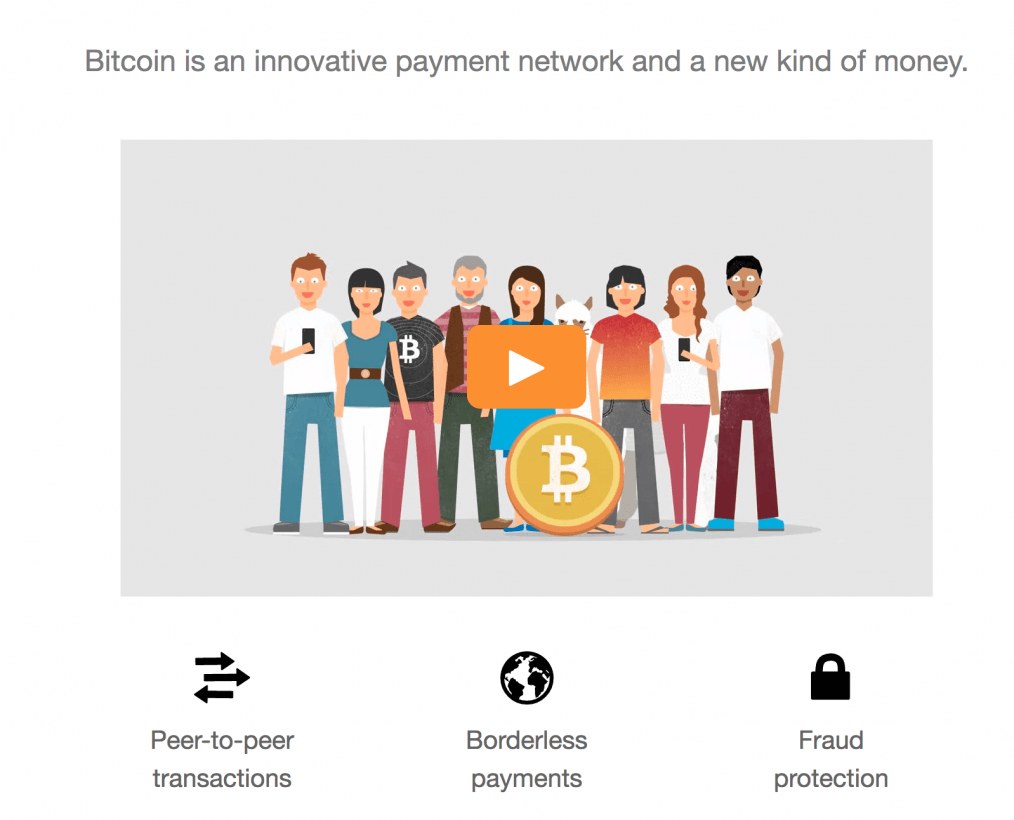 While almost insignificant, the change suggests the Bitcoin developer community might finally be starting to consider the technology as more of a digital asset than an actual currency.

There have been several technical proposals how to tweak the Bitcoin network to make transactions faster and more efficient, but none have been particularly popular with the general crypto-community. Indeed, some of these proposals have split the community in opposing camps.

One of the most anticipated solutions is the Lightning network. Unfortunately, it appears the technology is not yet ready to launch on a commercial scale.

Until then, you might want to think twice before you spend $20 transaction fees on a $10 transfer. There are better cryptocurrencies to rely on for small transfers than Bitcoin.