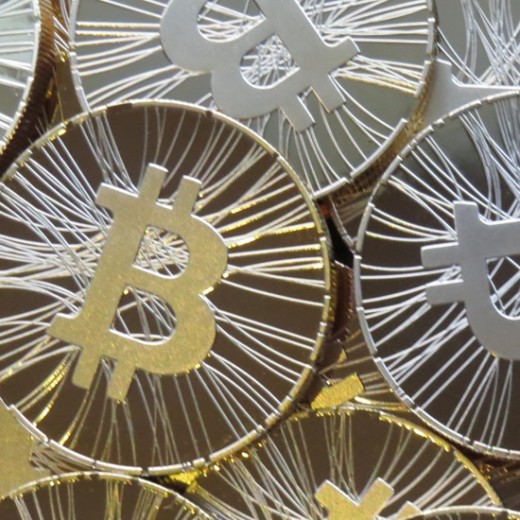 A number of Bitcoin exchanges in India have suspended their services days after the Reserve Bank of India (RBI) warned that use of the cryptocurrency could violate money laundering and financial terrorism laws.

Among the services that are pausing, INRBTC.com says “the only option left now is suspend the services until further arrangements can be made,” while Buysellbitco.in will remain offline until “we can outline a clearer framework with which to work.”

A report from DNA today suggests that Mahim Gupta, who runs Buysellbitco.in, could be arrested if police “are able to establish money laundering” charges against him.

India’s crackdown comes a week after China banned local exchanges from dealing in its national currency, sending the value of Bitcoin plummeting.