Just days after cryptocurrency analysts suggested that a $2 billion Chinese Ponzi scheme was stifling Bitcoin’s price, its enormous Ethereum stash is on the move.

The transfer was detected by Twitter-based transaction monitor @whale_alert earlier today. In total, PlusToken goons shifted 789,525 ETH, worth more than $105 million at the time.

Many onlookers suggested that those in command of the funds were looking to dump the cryptocurrency on the market, but there’s been no reported transfers since.

This Ponzi scheme wants to cash out its Bitcoin and Ethereum, stat

Earlier this week, Hard Fork reported that the PlusToken Ponzi scheme had sought to liquidate $2 billion worth of cryptocurrency swindled from unsuspecting investors.

Blockchain analytics firm Chainalysis claimed that someone in charge of PlusToken funds had been selling large amounts of Bitcoin to dodgy over-the-counter brokers, who then go on to sell it via cryptocurrency exchange Huobi.

So far, the firm says PlusToken has successfully laundered at least $185,000 worth of Bitcoin and using this method, as well as $1.3 million worth of Ether.

At the time, the firm noted it had detected 800,000 ETH ($102 million) sent from PlusToken’s wallets to individual addresses owned by the scammers themselves.

That’s pretty much exactly the amount of Ether sent earlier this morning.

It’s hard to say whether this has affected ETH’s price, at least so far. Yes, the entire cryptocurrency market has tanked lately, but trading sentiment generally follows Bitcoin.

This is not investment advice. This is for educational purposes only. Do your own research, damnit. No, really, don’t buy Bitcoin or Ethereum because you read this article. Past performance is not indicative of future results. I’m not even qualified to tell you that. See what I mean? Do your own research. Please. 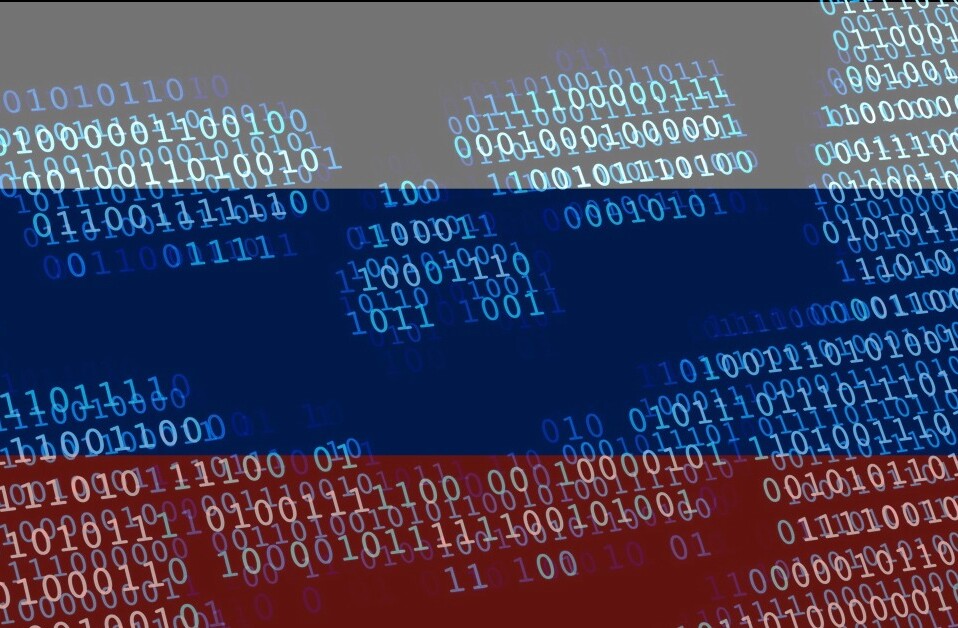 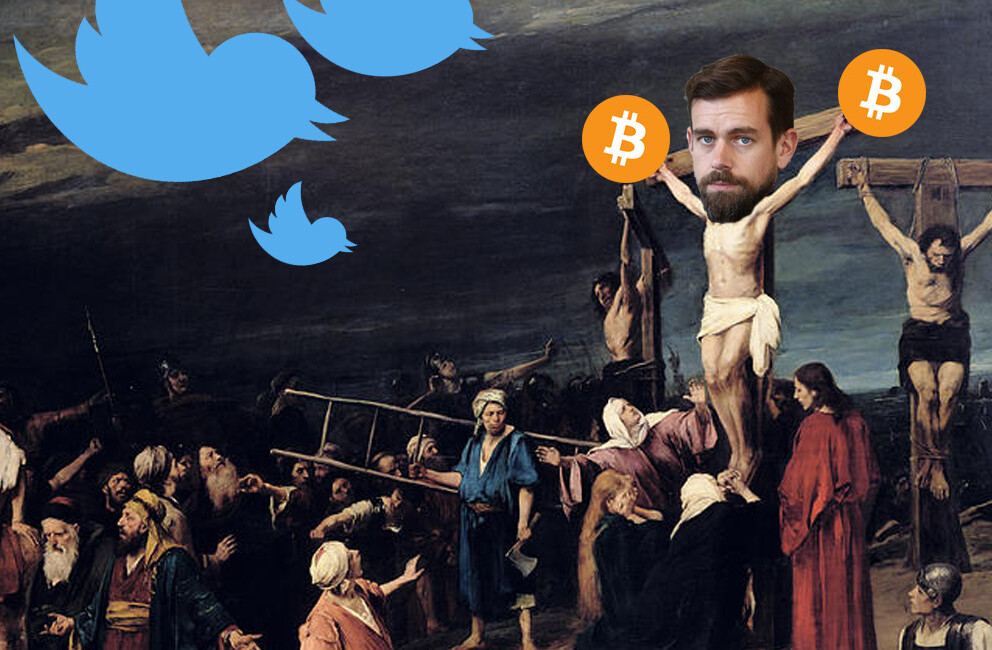