In the past two months after making it into the final round at TechCrunch Disrupt in NYC, BillGuard, has been nose to the grindstone with beta testing. Launched in April 2010, BillGuard is the world’s first people-powered antivirus system for bills.

BillGuard’s predictive algorithms alert users of unwanted charges such as hidden fees, billing errors, scams and fraud on credit card bills. It also alerts you when a similar charge on your credit card has been flagged by others or is complained about on the web. Users can flag charges with just one click. Other features include viewing your recurring subscriptions and lightning fast filtering, e.g. “see all charges below $5″.

On the Monday night after its launch, over 10,000 cards were registered. While BillGuard won’t share its most up-to-date user numbers, it’s found at least 1 unwanted or unauthorized charge on over 20% of its user cards, totaling a whopping quarter of a million dollars in savings. BillGuard CEO Yaron Samid says this answered his first question. “Would the system be effective in identifying fraudulent charges?” The answer is a resounding and even to Samid, a surprising yes.

In most cases, the fraudulent charges are the result of hidden fees, billing errors, misleading or unclear subscriptions that people forget about and things that are just flat out scam or fraud. BillGuard’s biggest find to date was a user who was not aware of a $30,000 fraudulent charge. While that’s a special case, Samid says that hackers are becoming more sophisticated and instead of putting $8,000 on one card, they’re putting $8 on 1,000 cards. “These problems are becoming very virus-like and very widespread, which is why our anti-fraud system, is really an antivirus system,” he says.

BillGuard is a beautiful, seamless set up process. It’s alarming how quickly and efficiently its software hooks up to your bank accounts. Once you’ve logged in, you’re presented with a list of transactions from all your linked cards and your official scan report, which details which items need to be checked. The only problem I’ve run into so far is that it’s not great at giving the green light to legitimate foreign transactions, but it’s better now than when I first used it in June and it would flag up high end restaurants in London as 24-hour diners in Georgia.

BillGuard is based on a classic crowdsource methodology that gets better at scale. The ‘BillGuard brain’ becomes more accurate as more data is generated. BillGuard circumvented the classic ‘chicken and egg dilemma’ by sourcing from different networks of chatter on the web. So whenever a customer was vocal about being scammed on Twitter or a community board, BillGuard distilled that chatter into its system.

Now, BillGuard reconciles the distilled chatter with the transactional data from thousands of users’ cards. So if 100 people complain about Merchant ABC, and you happen to have a charge from said merchant on your card, BillGuard will send you a question “Transaction ok?” and flag it as Unsure. Both merchants and users receive a “reliability score” so that even if users “cry wolf” and claim false positives, there’s a judgement system in place.

The monetization plan is as follows: BillGuard will always be free for the consumer. “We’re facilitating data that belongs to the users in the first place,” says Samid. And while BillGuard is still optimizing the consumer experience, it will start charging for backend services once it reaches the big data scale.

The NYC and Tel Aviv based startup has caught the attention of a number of well known investors, including Bessemer Venture Partners, Chris Dixon, Ron Conway, IA Ventures, Howard Lindzon and Yaron Galai and has already raised $3 million in funding. 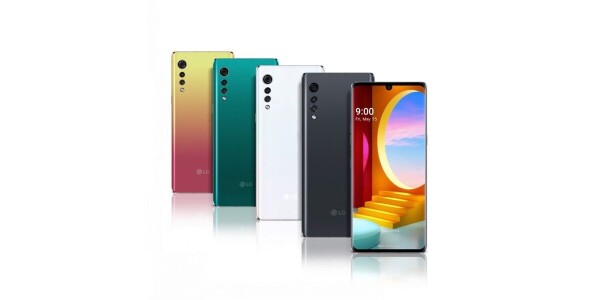