Best Buy today heroically announced it will stop selling CDs in its stores. And we’re one step closer to the much-needed death of physical media for entertainment.

The retail giant will pull all CDs from its shelves by July 1st, a move likely prompted by the continued slumping sales in the US. Last year alone sales were down 18 percent.

And as Billboard reports, there’s even more good news: Target may also join the anti-CD movement. It’s issued an ultimatum to music suppliers which will force them to take on all inventory risks for unsold discs. Effective April or May Target stores will only pay for discs at the point where they’re scanned for sale to customers.

Sources familiar with the matter told Billboard that Target is issuing the same requirements to DVD makers. Now all that’s needed is an end to Blu-Ray discs and video games in disc format and the war will be won!

Call it future-proofing, but the writing is on the wall. Digital music media has outsold physical since 2015. And while it’s understandable that some people still use the older formats, surely there’ll always be specialty shops where you can buy antique technology.

The fact is, digital media doesn’t become scratched and unusable if you set it down the wrong way and it only has to be purchased once.

So for everyone who has ever felt the stroke-inducing rage of a scratched disc ruining a gaming session, and all the people who’ve spent hundreds of dollars repurchasing the same albums over and over on CD, we salute you Best Buy and Target. 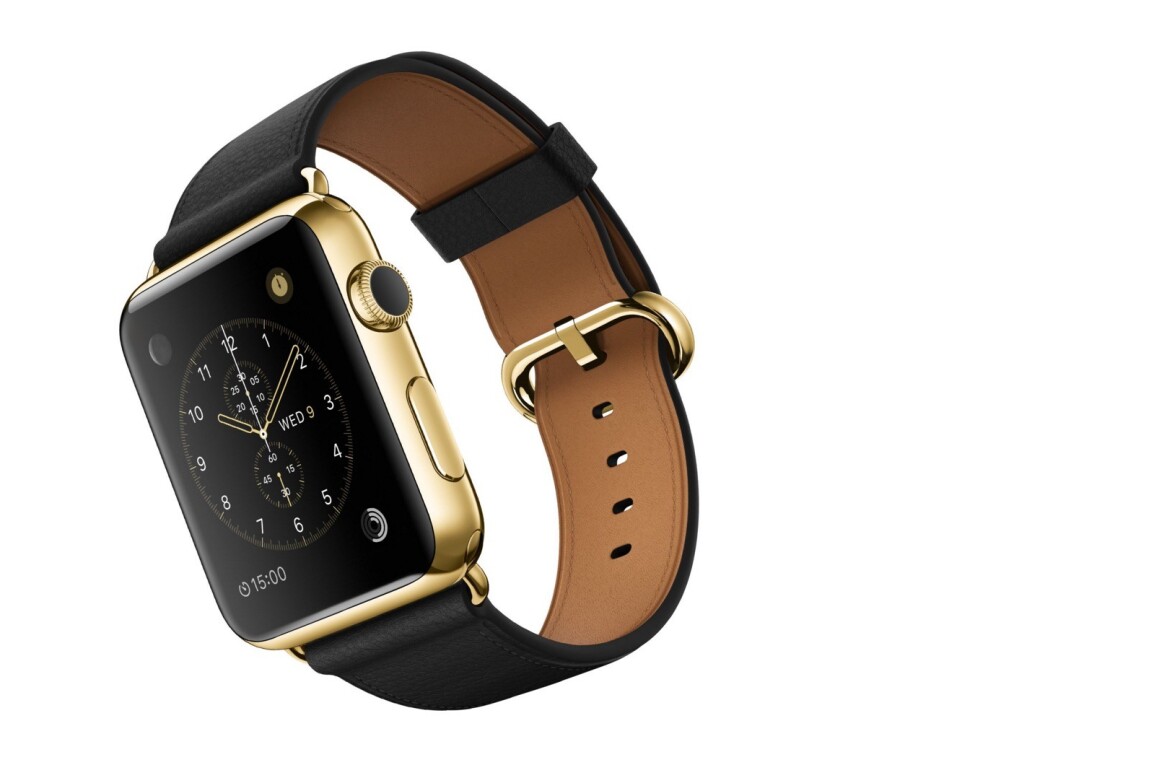