Pebble has announced an exclusive partnership with Best Buy that brings the popular smartwatch to the retailer’s online store and will place it in outlets beginning on July 7.

The Pebble watch’s wild ride began last year with a $10 million Kickstarter project, the largest in the crowdfunding site’s history. In May, the company announced a $15 million Series A round to help it expand its team and increase production.

The watch connects to either iOS and Android devices via Bluetooth and features a black-and-white e-ink display. The platform’s open SDK has given rise to a number of third-party apps and integrations.

Best Buy is offering the black Pebble device for sale first, and will sell a red version in August. The watch’s other three colors (orange, grey and white) are available directly from Pebble.

The outpouring of support from our Kickstarter backers was the first signal to our team that Pebble’s approach to smart, wearable technology was something the world was ready for. We’ve learned that people want their Pebbles. Thanks to Best Buy, we’re giving folks more ways to make that happen.

Pebble released an update to its software on Monday, adding developer features ahead of a new version of the PebbleKit SDK and fixing a number of bugs.

While Pebble is relatively unchallenged in the smartwatch space now, recent reports suggest it will soon be facing competition from several of the largest tech companies. Apple has been spotted registering for the iWatch trademark in Japan, and Google is said to be developing its own smartwatch. The Wall Street Journal has also heard from suppliers that Microsoft is looking into building a touchscreen watch device. 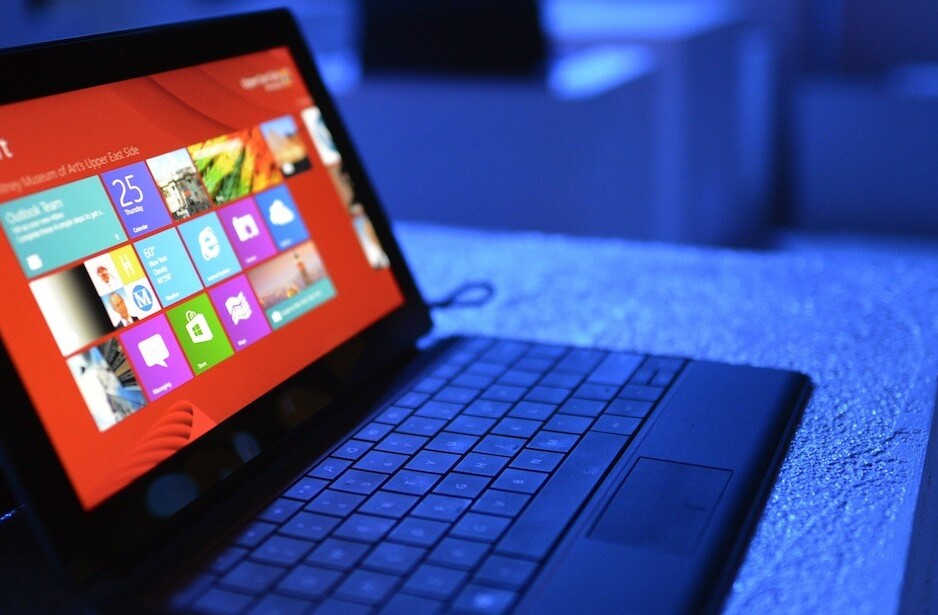