Audioboo has been one of those sleeper hits (read our intro to the service here) that has gathered a pretty massive following. The service, which allows you to record up to 5 minutes of audio (known as a Boo) and then send them to your network of other users, found some love from media sources when it was used during the hearings of Wikileaks founder Julian Assange to give updates during court recesses. Oh, and there’s also the fact that Stephen Fry was an early adopter.

Now the Audioboo team tells us that version 2.0 for Android has finally arrived, placing it equally in line with the quality that we’ve seen from the iOS app.

You can send and receive private messages from other users, browse nearby, popular or featured boos, and see what you’ve already uploaded to your account. We’ve kept the design as simple as possible and as close to the iPhone design as we could in case you switch from one smartphone to the other.

But why did it take so long? Blame a bit of Android fragmentation, along with limited funds and a disappearing developer. CEO Mark Rock explains:

Finally the team threw in the towel on the wayward dev and went back to work with the Jens team. So head over to the Android Market and get your download going then let us know your thoughts in the comments. 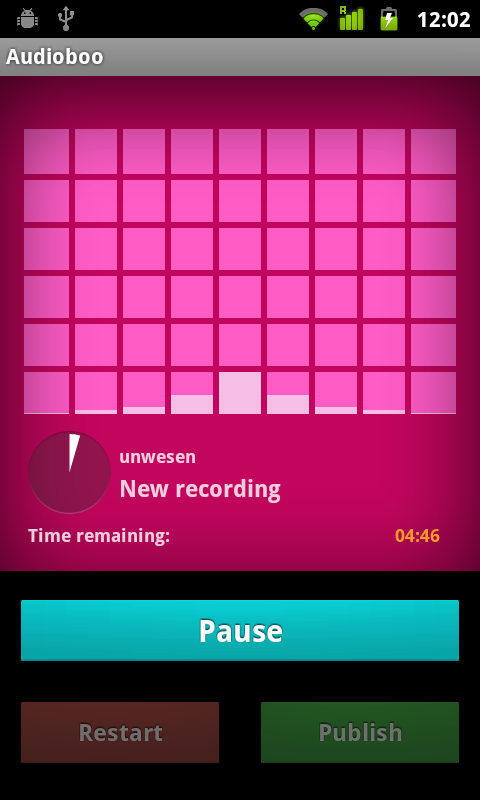 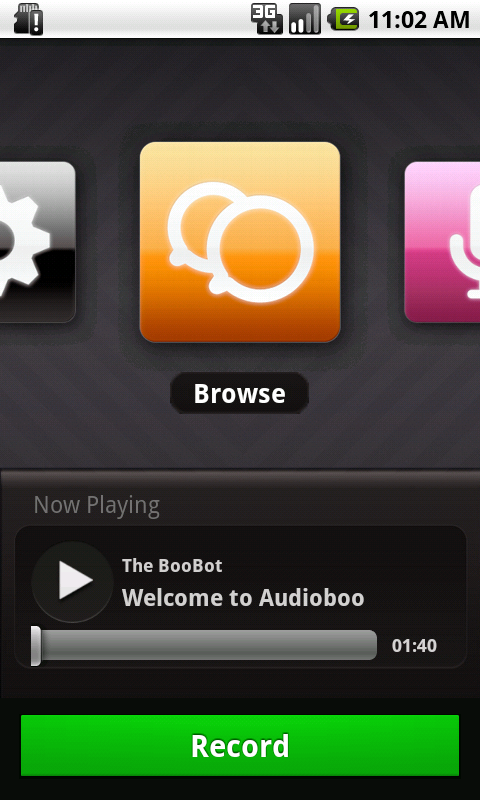 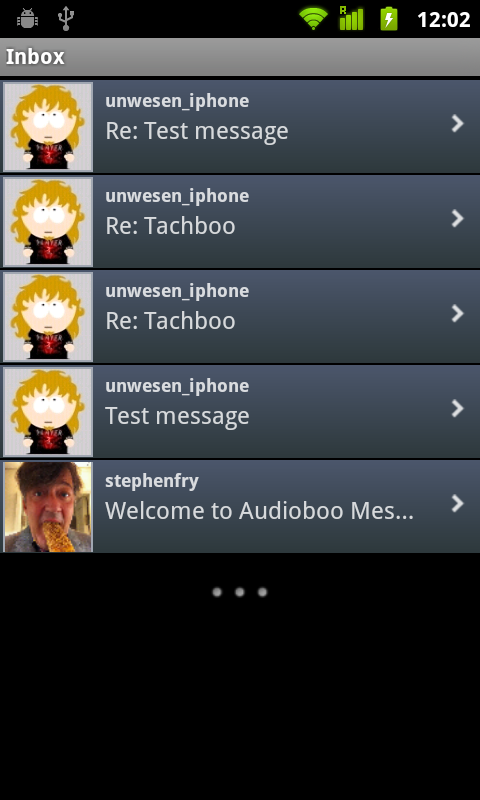 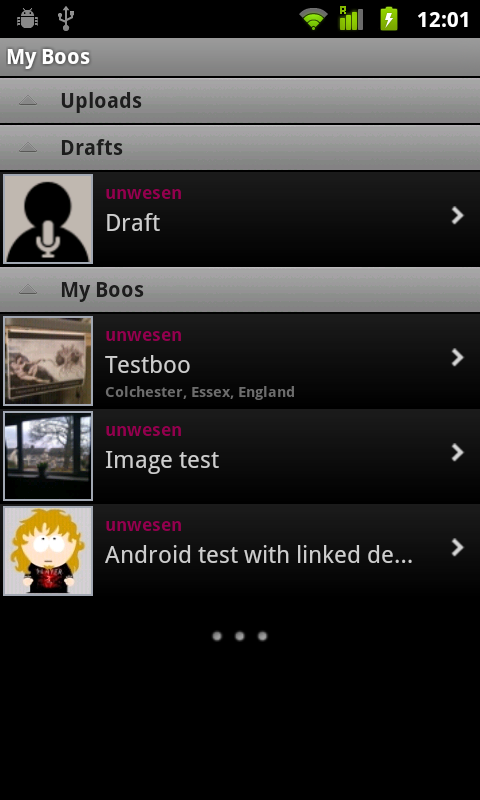 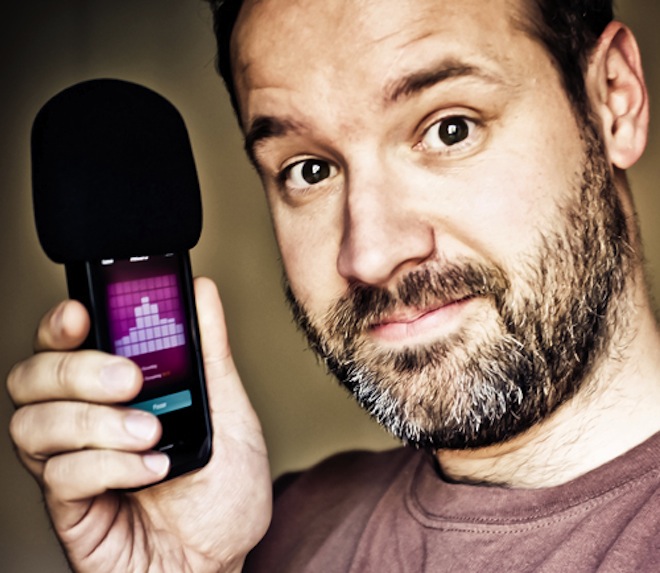