This article was published on September 13, 2019 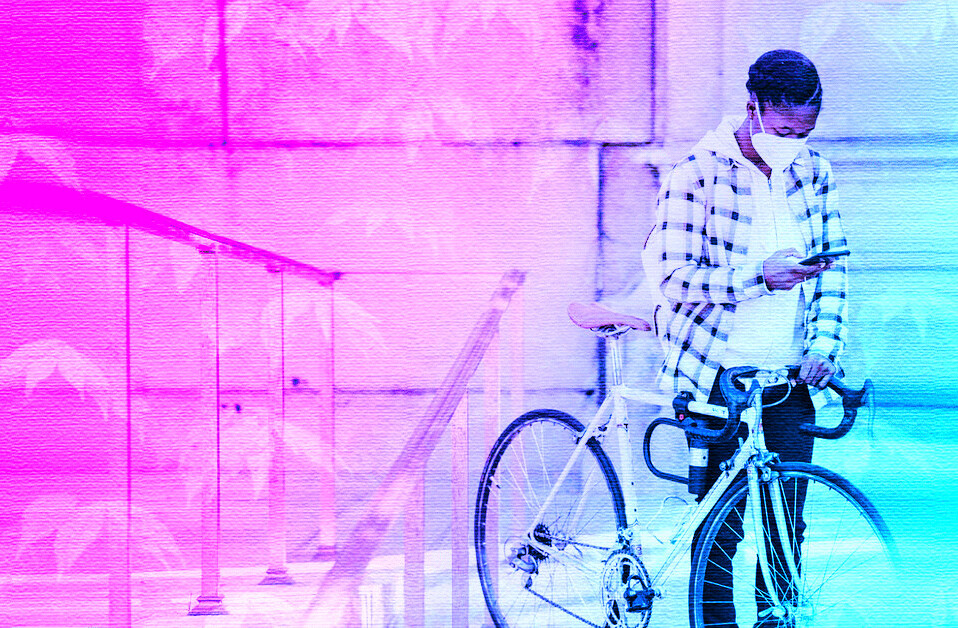 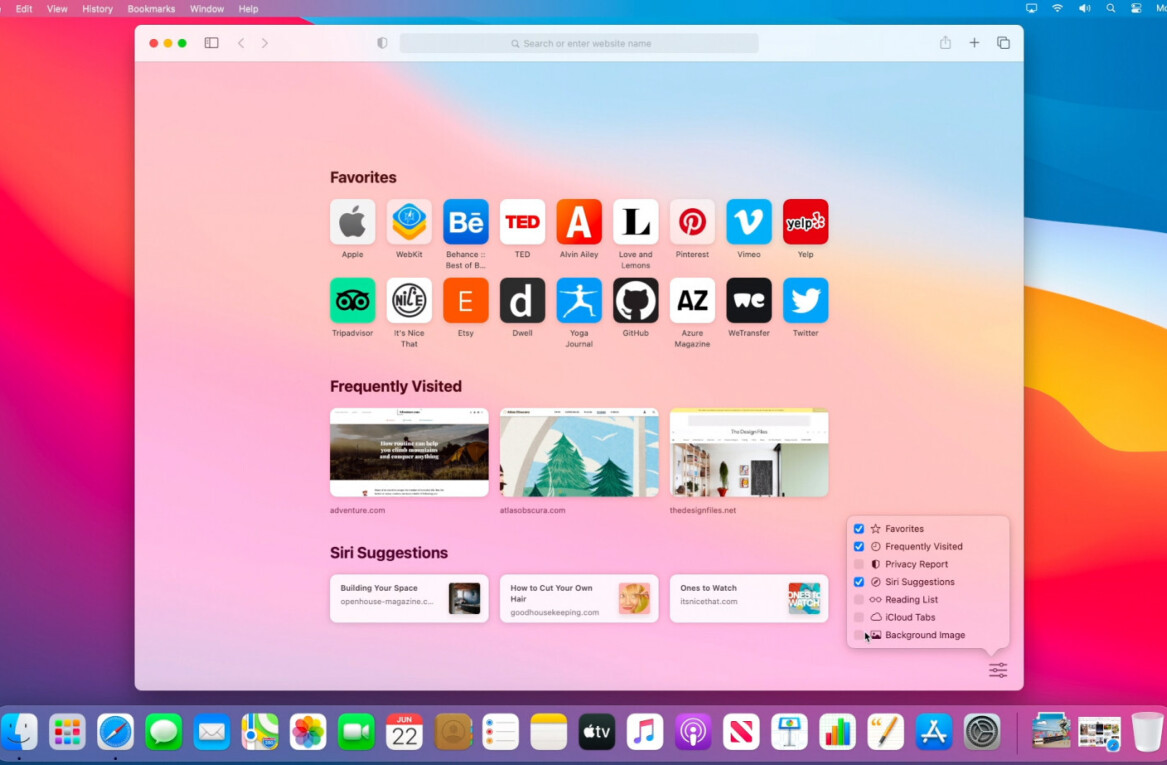