In an attempt to boost smartphone and tablet sales, AT&T is to follow its rival Verizon in offering family data plans to its customers later this year, having already decided on its tariffs, company CEO Ralph de la Vega told Cnet at CTIA 2012.

The AT&T executive had previously revealed his doubts over such plans, noting difficulties with implementation and billing issues. However, the company appears to be overlooking issues it could encounter subsidising devices in order to offer large volumes of data that can be spread across a range of smartphones and tablets.

“I’m very comfortable with the plan that will be offered to our customers,” de la Vega told Cnet, but neglected to provide any notification of when the company would roll them out.

Whether it will roll out the plans before its major rival also remains in question, but given its change in position on the plans, it could well a response to preempt Verizon.

When both companies provide their new plans to customers, subscribers will be able to sign-up to increased data plans that can incorporate a range of connected tablet devices, with operators hoping that they will purchase them via their company. 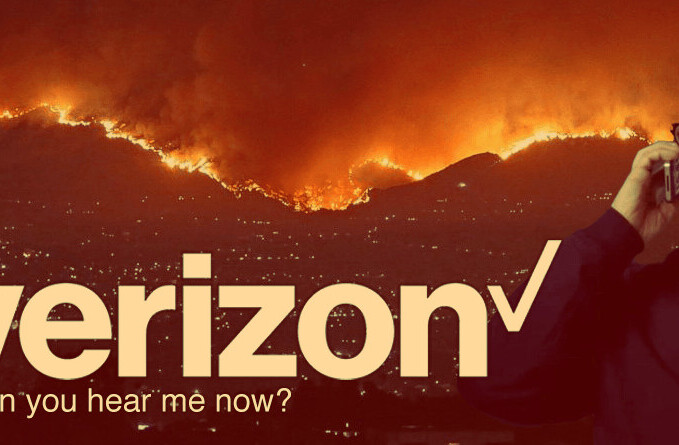