Like the volcano planet Mustafar from Star Wars, half of the exoplanet 3844b could be covered in active volcanoes. This planet, discovered in 2019, could be the first world we know, outside the solar system, to have plate tectonics, which guides much of geology on our own world.

On Earth, plate tectonics drives earthquakes and builds mighty mountains, and it ferries materials from beneath the surface of the Earth, expelling material to the crust and atmosphere. This movement of the crustal plates of Earth also plays a crucial role in the return of these materials back underground, completing the geological process.

This tectonic cycle, essential to driving climatic conditions on Earth, has never been observed in a world outside our solar system — until now.

Located just 45 light-years from Earth, LHS 3844b is thought to not have an atmosphere. This makes it slightly easier for astronomers to see tectonic processes taking place in this distant world. Even under the best of conditions, these measurements are right at the edge of technology.

This volcano planet, composed mostly of rock like our own world, is slightly larger than Earth.

This world orbits so close to its star that it is tidally locked — eternally facing one side toward its stellar parent, as the face on the Moon always points to Earth. Because of this, one side of LHS 3844b is constantly heated, while the other side remains perpetually frozen. While the sun-facing side of this world burns at temperatures of 800 degrees Celsius (1470 Fahrenheit), temperatures on the nightside drop to -250 C. (-420 F).

Researchers suspected this extreme difference in temperatures might drive geological flows within this volcano planet.

An international team led by Tobias Meier from the Center for Space and Habitability (CSH) at the University of Bern developed computer models to test the theory.

The models showed geology within LHS 3844b would likely result in mantle material flowing from one side of the exoplanet to the other. Logically, one might think that hotter material on the “dayside” of the world would be lighter, making it more likely to rise on that side. However, some of the simulations showed just the opposite pattern, resulting in a nightside filled with volcanoes.

“This initially counter-intuitive result is due to the change in viscosity with temperature: cold material is stiffer and therefore doesn’t want to bend, break or subduct into the interior. Warm material, however, is less viscous — so even solid rock becomes more mobile when heated — and can readily flow towards the planet’s interior,” Dan Bower at the University of Bern explains.

Upswelling of material on one side of the planet could lead to active volcanism across that hemisphere, researchers determined. This would be similar to processes that drive the highly-volcanic regions of Hawaii and Iceland. Such conditions could lead to the development of a volcano world, with one side covered in volcanoes, while the other half remains nearly barren of the features.

Evidence for recent volcanism has been spotted on Venus and Io. This new finding shows how tectonic activity on another world can be significantly different than geological activity on Earth.

“Earth is the only known planet with active plate tectonics, but observations of exoplanets may deliver insights into the diversity of tectonic regimes beyond the solar system,” researchers describe in an article published in The Astrophysical Journal Letters.

In the video above, an interview with Dr. Laurent Montesi, geologist at the University of Maryland, who discovered evidence for recent volcanic activity on Venus. (Video credit: The Cosmic Companion).

Volcanoes play essential roles in the development and evolution of life on Earth, and these occasionally-explosive centers can alter our climate, even today, under the right conditions.

“When Mount Pinatubo erupted in the Philippines June 15, 1991, an estimated 20 million tons of sulfur dioxide and ash particles blasted more than 12 miles (20 km) high into the atmosphere. The eruption caused widespread destruction and loss of human life. Gases and solids injected into the stratosphere circled the globe for three weeks,” NASA reports.

Volcanoes would, similarly, likely be a guiding factor in the development of life on other worlds. Although LHS 3844b is the first exoplanet known to show plate tectonics, other such volcano planets may soon be discovered by astronomers searching the vast prairie of the open sky. 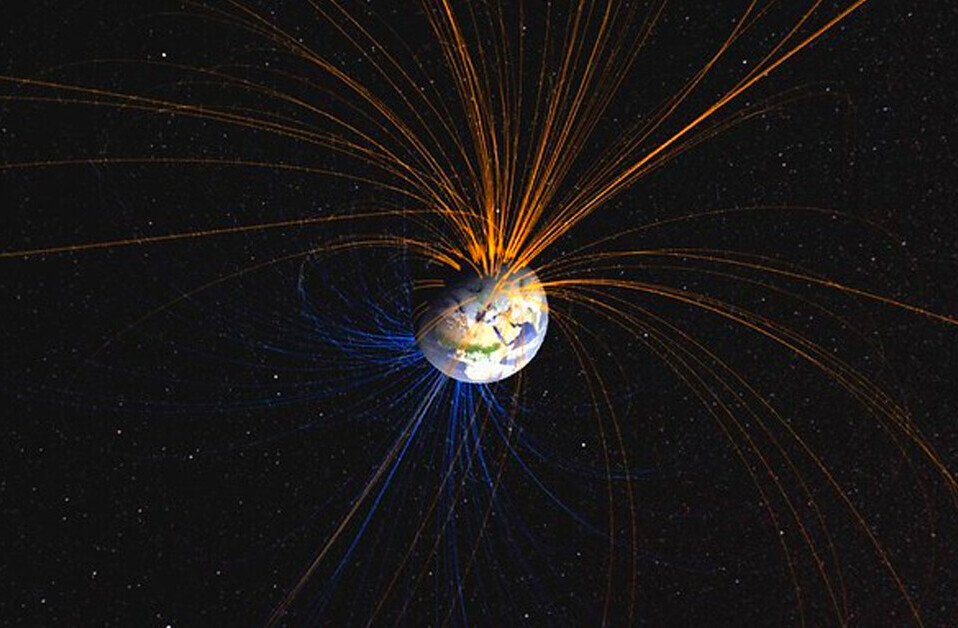