Surrounded by rallies of “power to the people,” a rag-tag group of scrappy underdogs recently managed to bring Wall Street to its knees through a dazzling display of disobedient investing that saw Gamestop stocks rocket Moonward. This unprecedented seizure of power by the proletariat has been lauded far and wide as a smack in the mouth for the establishment. Some say it’s a warning shot to the financial kings and queens of the Earth.

The “Gamestonk” legend will be told for years to come – Hollywood’s already making sure of that. But the story is far from done. As any fan of epic cinema knows: anytime there’s a New Hope, you’d better believe the Empire will Strike(s) Back.

I’m not being subtle here because the story’s pretty simple: rebel investors beat Wall Street at its own game… this time.  If you need an explainer on what happened here’s a great in-depth one.

And here’s a brief description of “shorting” stocks from TNW’s Ivan Mehta:

A vague definition of shorting is betting against a company in the share market. Shorters borrow a company’s stock from someone, sell it to another investor, and wait for that stock’s price to go down. Then the shorter will buy them back for a lesser amount, return these stocks to borrowers, and keep the difference.

The big deal here is that the Redditors know Gamestop stock is basically worthless. The company is failing and no amount of continued investment is likely to see it thrive under its current business model. So why did people (not hedge funds) decide to throw their hard-earned money at a failing stock?

The answer is that it’s not really about Gamestop, they figured out that big leaguers were shorting it and saw a way to legally exploit that to make some money. We’re talking big money too, one investor turned $50K into over $40 million (as of two days ago).

In response, the financial institutions (including the app most of the Redditors traded on, Robinhood) blocked further investors from purchasing new stock. This seems like a rather small reaction, especially when you consider that hedge funds have lost somewhere around $5 billion (yes, that’s billion with a “B”).

So, aside from leaning on the scale and/or paying the US government to enact more big league-friendly laws, how do the hedge funds and financial institutions fight back? The answer is to get ahead of these rallies using brute force AI.

A team of researchers from the University of Gottingen recently converted an algorithmic approach to fighting fake news into a method for detecting online market manipulation.

In order to detect false information – often fictitious data that presents a company in a positive light – the scientists used machine learning methods and created classification models that can be applied to identify suspicious messages based on their content and certain linguistic characteristics. “Here we look at other aspects of the text that makes up the message, such as the comprehensibility of the language and the mood that the text conveys,” says Professor Jan Muntermann from the University of Göttingen.

The relevancy here is that Gamestonk didn’t happen as a result of small-time investment firms fighting against their bigger cousins. Gamestonk was a meme on a message board.

Hedge funds are the result of market savvy companies throwing around enough money to get rich in the margins. Gamestonk was a direct assault on that strategy and a catastrophe-level event for everyone in the hedge fund community.

The big deal here is that the collective will of the online financial-meme community is a serious threat to hedge funds and other areas of the market that can be influenced near-equally by large groups of investors and whales. Traditionally the ‘little person’ hasn’t had the ability to influence the market so quickly, but brokerless, real-time, automated trading apps have shifted the balance of power towards whoever can get the word out fastest.

And that’s where AI comes in. In combating fake news, AI systems look for keywords and phrases and then flag those for human investigators.

The problem with this approach, especially if you want to apply it to finding “fake news” being used to manipulate markets, is that those propagating the message can simply identify what keywords and phrases are triggering the AI. Once they know what the machines are looking for they can remove and replace those words and slip past detection.

The Gottingen team’s work seeks to thwart these kinds of efforts by searching for semantics and context surrounding the phrases and keywords that identify a post as fake news. In other words: the AI looks for tell-tale signs surrounding fake statements, as well as the statements themselves.

It’s important to understand that, in the case of something like the Gamestonk market manipulation, when we’re talking about “fake news,” we’re simply referring to the meme that Gamestop was “undervalued.” The usefuleness of a system like this would be in uncovering memes and calls-to-investment as they occur on social media so hedge fund managers could adjust before the markets are manipulated. This could lead to counter-shorters losing their entire stakes while the billionaires “regulate” the market again.

You can read the whole paper here. Though it’s not specifically aimed at situations like Gamestonk, it’s easy to see how it could be used to suss out such manipulations as quickly as possible. It might feel like a game of cat-and-mouse right now, but when billionaires fire back they tend to use every possible method at their disposal.

Wall Street has entered the meme wars and it’s bringing AI to the party. 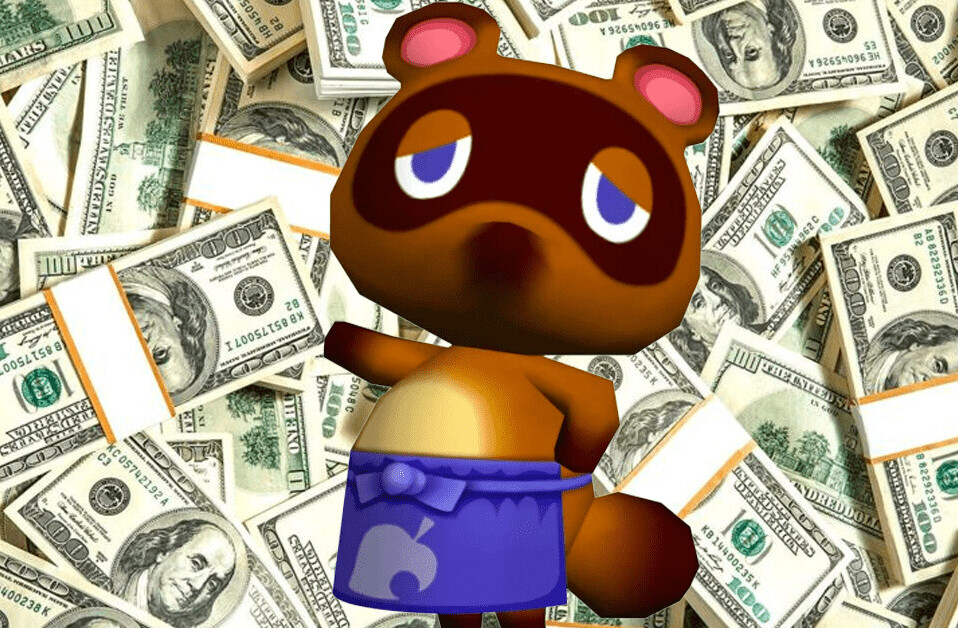 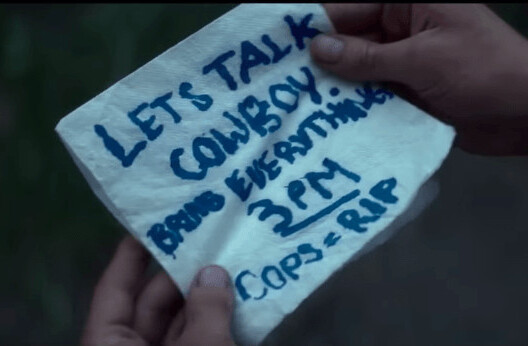