With Apple’s recent appearance before the US congress, it’s been working hard to justify the 30% revenue cut it takes from all apps on its platform. The company just published a study looking at other similar app platforms and their revenue cuts to make the case, “We’re just like everyone else.”

Not surprisingly, a lot has been written about how Apple’s walled garden is anti-competitive and particularly unfair to indie developers. Perhaps this is the wrong approach to defend their pricing model. Just look to the internet or cell phone industries as one example where pricing is pretty consistent for US consumers, but they still are not receiving a good deal.

A better approach might be to look more concretely at the financial benefit an app publisher receives when on Apple’s platform, and whether that truly offsets the costs.

What are you really getting from Apple’s Platform?

Apple positions the value of its marketplace around a few key benefits: multiple platforms — including Apple Watch, Apple TV, iOS, iPad, and Mac—access to a worldwide audience, app and revenue analytics, no hosting fees, and Apple will handle all the payment processing.

According to Apple’s latest numbers, this combination of platforms and audience spent around half a trillion dollars in 2019. There’s plenty of money to be made, and yet in 2018 fewer than 3,000 apps were making more than $1 million a year in revenue according to App Annie.

If you are running a subscription business, Apple also says it has the tools needed to help you succeed, including churn mitigation, price increases, intro-offers, and other tools that are important in growing and maintaining a paid base of subscribers.

Do the benefits for subscription businesses justify the costs?

Let’s take a more careful look at some of the benefits for subscription businesses selling digital products on Apple’s App Store and make some simple estimates to see how much money Apple may help us make on their platform.

First, how can you leverage Apple’s large international audience? Selling products in multiple foreign jurisdictions comes with a slew of challenges including currency conversion, taxes, and other legal requirements. Every developer will need some platform to tackle these challenges so they do not have to take them on themselves.

Of course, selling your app in multiple countries is not as simple as flipping a switch and going live, but for the sake of simplicity, we’ll assume that our app is already good to go.

For an app currently selling in the United States, there’s a 40% growth in the potential audience just in moving into other countries with English as their official language.

Involuntary churn is another area where Apple offers tools that can have a big impact on your app revenue. There are many reasons involuntary churn can occur including expired credit cards, fraud, and card limits. If you did nothing to address these issues, you could lose around 3% of your subscribers a month, while using a platform like the App Store may drop that to around 1%.

Let’s plug these benefits into a very simple subscription model for a small app. You start the year with 1,000 paying customers who pay $4.99 a month. You currently acquire on average 100 new paying customers a month, with no involuntary churn mitigation and a 6% subscription cancelation rate.

Let’s add in the type of involuntary churn mitigation provided by the App Store, reducing the monthly rate from 3% to 1%. That brings our annual revenue to $67,600.

Now let’s say at the beginning of this year we went from selling in the US only to other English speaking countries, gaining 40% growth in our audience. Now we’ve made $78,500 this year.

So where did we end up? That’s just about a 25% increase in annual revenue.

Did we beat Apple’s 30% take? Not quite, but we are healthily over the 15% revenue cut Apple takes starting after you’ve had a subscriber for 12 months.

Since the launch of the App Store in 2008 and Apple’s StoreKit framework in 2009 for selling in-app purchases, a lot has changed in the world of payments and subscription management. The growth of platforms like Stripe and Shopify have certainly changed the landscape from when Apple landed on its 30% number.

Is Apple’s App Store cut worth it? They definitely offer a lot of benefits, but with a rapidly changing SaaS landscape, it may come down to a question of how many resources you have available to tackle these challenges yourself to grow your revenue.

Looking to grow? Then join our online event, TNW2020, where you’ll hear how the most successful founders kickstarted and grew their companies.

The cost versus benefit analysis of a subscription on the Apple App Store is a summary of a more detailed article on building a subscription revenue model for your app. The analysis includes a spreadsheet where you can plug in values for your app and subscriber base and approximate your benefit from using Apple’s platform. 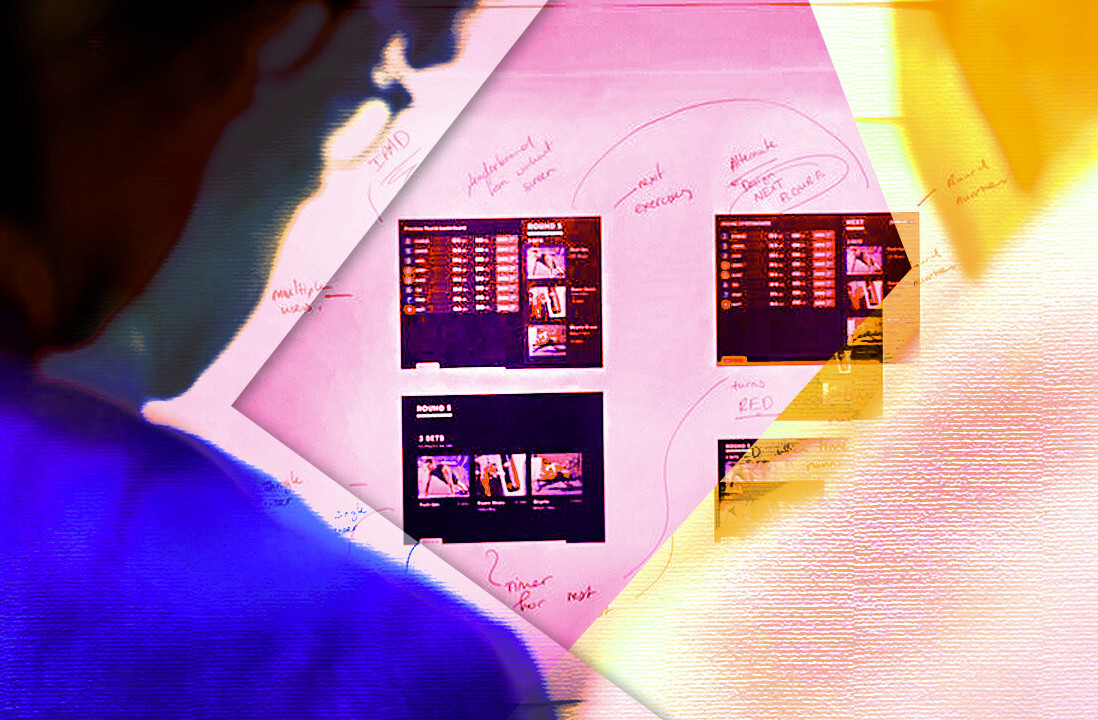