Events like our TNW Conferences typically have a social layer meant to provide added value for attendees. Creating a digital experience can be difficult, but AppMyDay is making it much easier with its white label solution and a new SDK.

For businesses without an app, AppMyDay offers a white label solution that allows attendees to upload images, which can also be re-shared to social networks like Twitter or Facebook. Media uploaded to the branded app stays there unless manually redirected by the user or event hosts, though.

Those with an existing app can take advantage of the new AppMyDay SDK, which adds a social layer to the mix. With a few lines of code, the AppMyDay SDK adds real-time context to an existing app, potentially saving your social team a lot of effort in curating content. 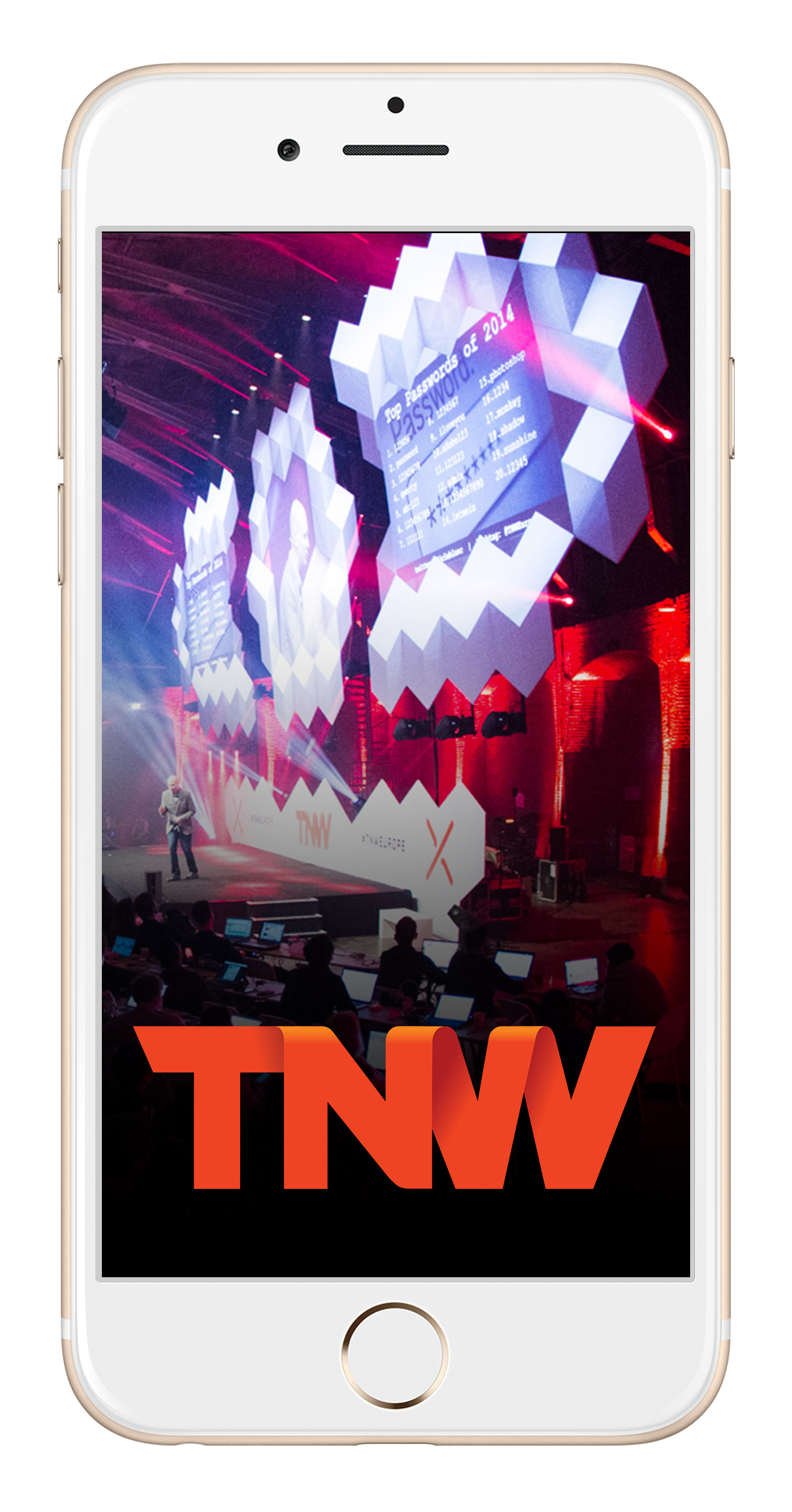 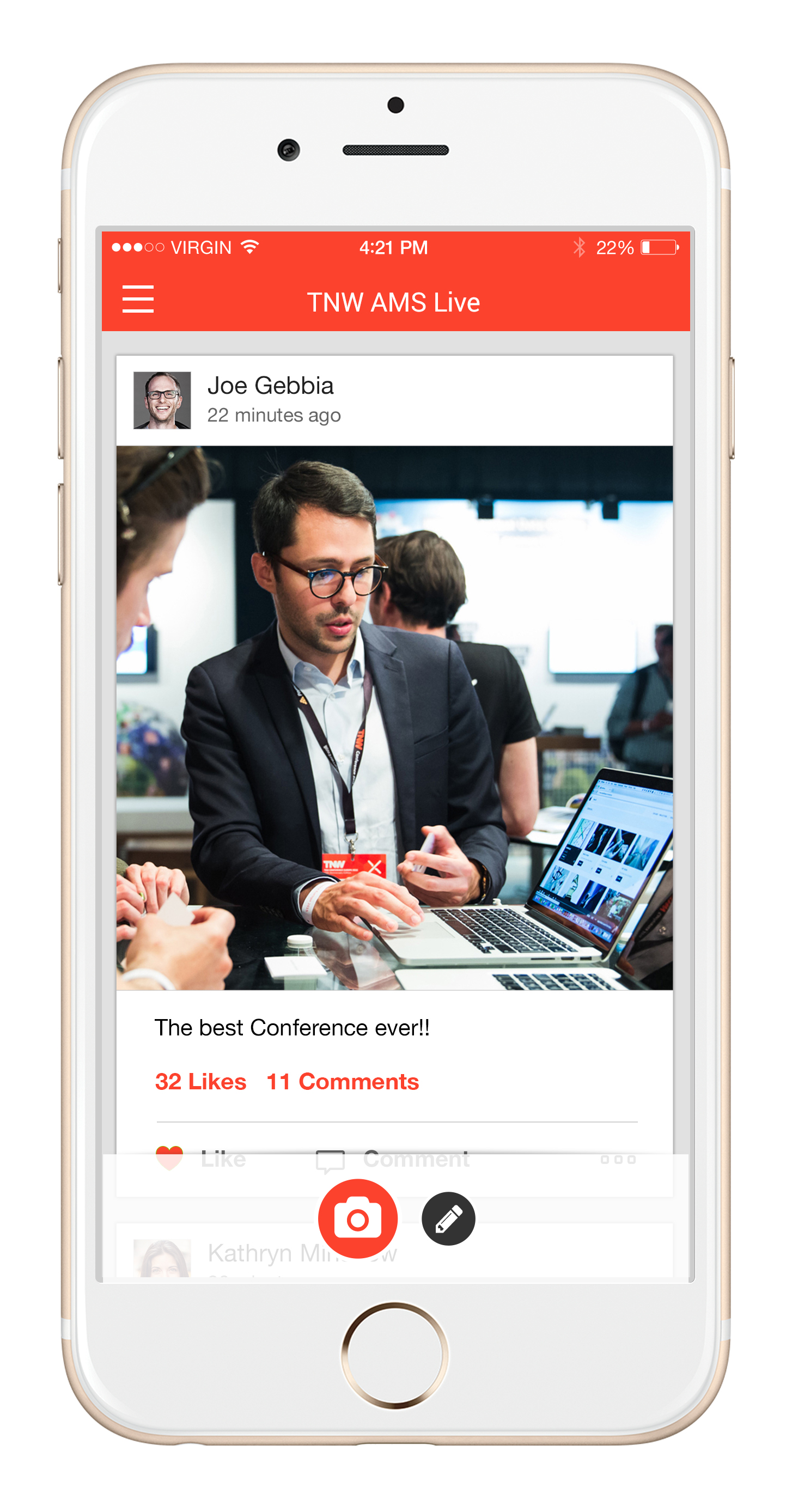 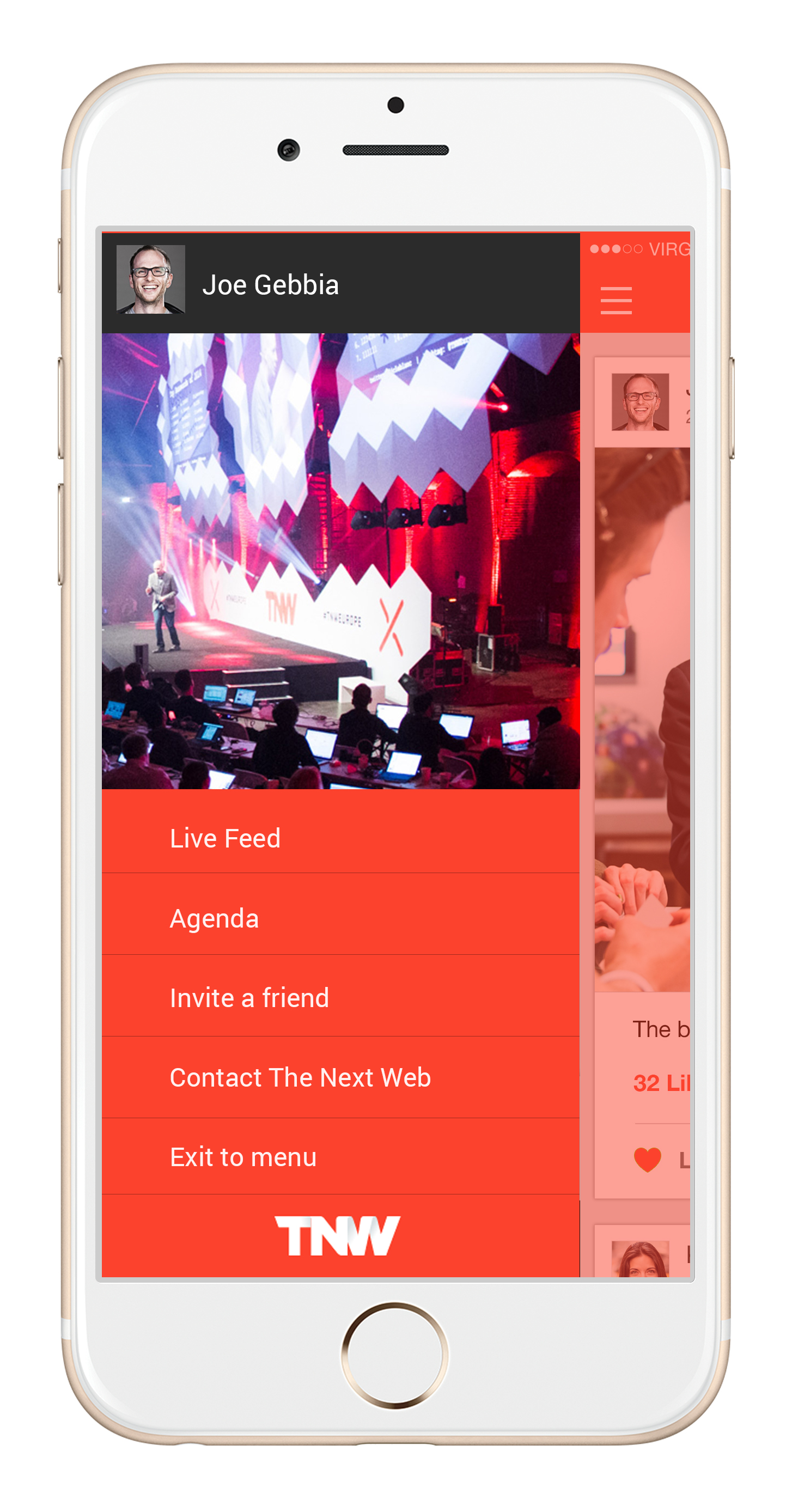 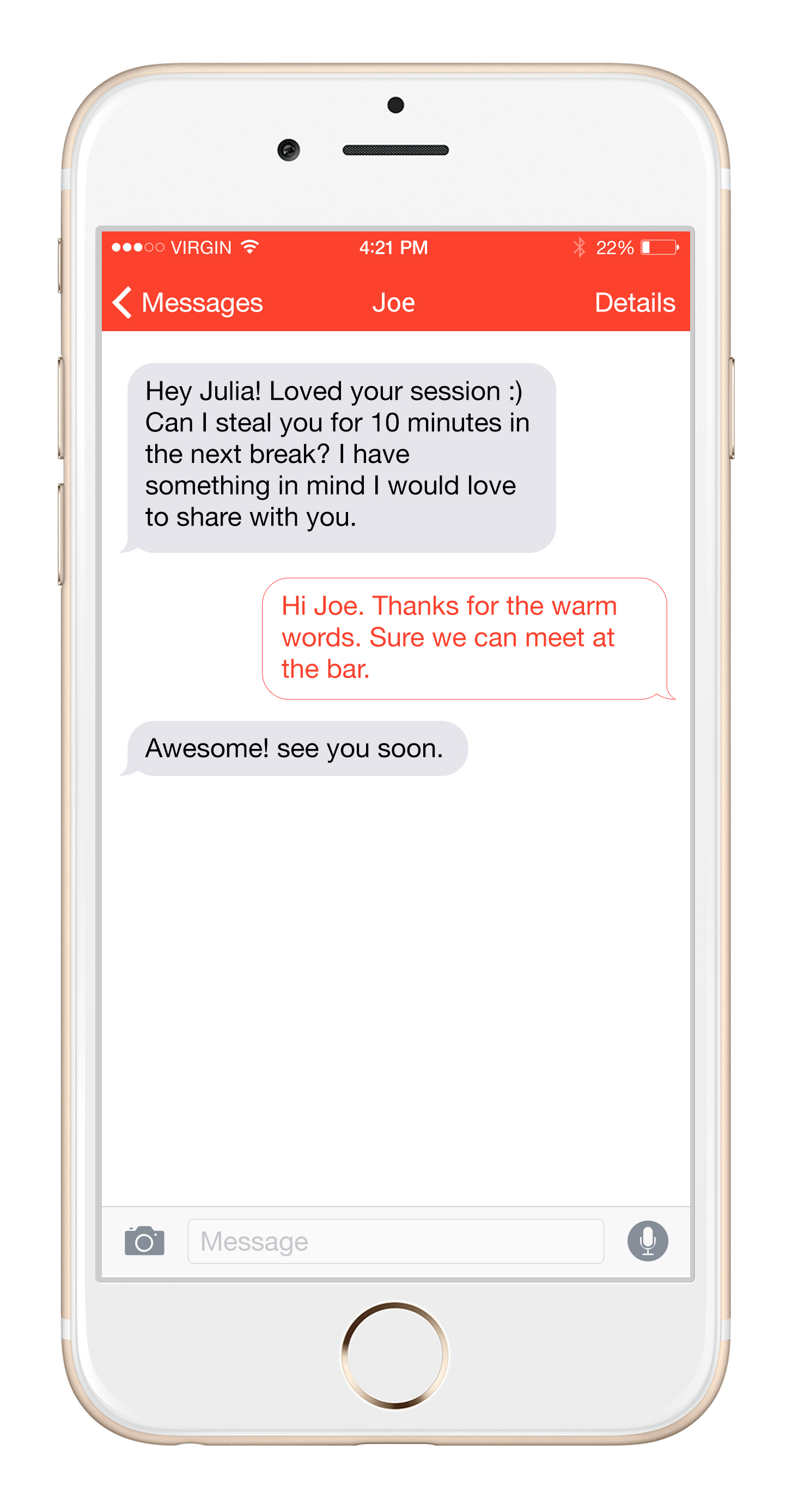 AppMyDay also gives event hosts full control over what’s posted. If a rogue attendee is being rude, hosts can block that person from posting content to the app.

Launched in beta for developers today, AppMyDay designed the SDK for use in apps with static content, like an event schedule or profiles of speakers. I’ve had a look at implementing the SDK into an app, and it’s a drag-and-drop experience.

For adding a real-time social aspect to an event’s app, AppMyDay’s SDK is probably one of the easier on-boarding experiences I’ve seen for developers. Having an in-app social function keeps suers engaged, and saves event organizers the headache of wrangling a hashtag.