Wow, what a WWDC that was! We had confirmation of picture-in-picture video for iPhones, a redesigned homescreen across devices, and a whole new way of interacting with the iPad.

And — who, really, could possibly forget? — an Apple Watch hand washing feature.

You heard that right: no longer will you have to sing Happy Birthday or other equally irritating songs (though that decision rests with you) to protect yourself from filth and coronavirus. Instead, your fancy Apple wearable will do the dirty work.

Well, okay, it’s not going to actually wash your hands for you, but it is going to automatically give you a countdown while you do the deed.

And yes, you read that right, automatically.

Your Apple Watch will use motion sensing and sound to recognize when you’re washing your hands, meaning you don’t have to turn the feature on.

The company used machine learning to understand the common movements of hand washing. When this is recognized, the Apple Watch will listen out for the telltale signs of running water and the squishy squelches of soap being squeezed between your fingers.

At that point, a 20-second timer starts — something that’ll look like this:

Throughout the Apple Watch hand washing process, you’ll also receive haptic notifications (in other words, little taps on your wrist), as well a sound somewhere between a drip and bubble popping as each second passes.

And if you stop washing your hands before the 20 seconds are up? First off, ew. Secondly, you’ll get a notification to keep on washing.

On the privacy front, none of the sounds used to start the Apple Watch hand washing function will be recorded — which should help ease the mind of many.

Yeah, you could argue that the this feature is a little nanny-ing — and you wouldn’t be wrong — but you can always take the damn thing off. And me? Anything that makes washing my hands more fun is fine and dandy. 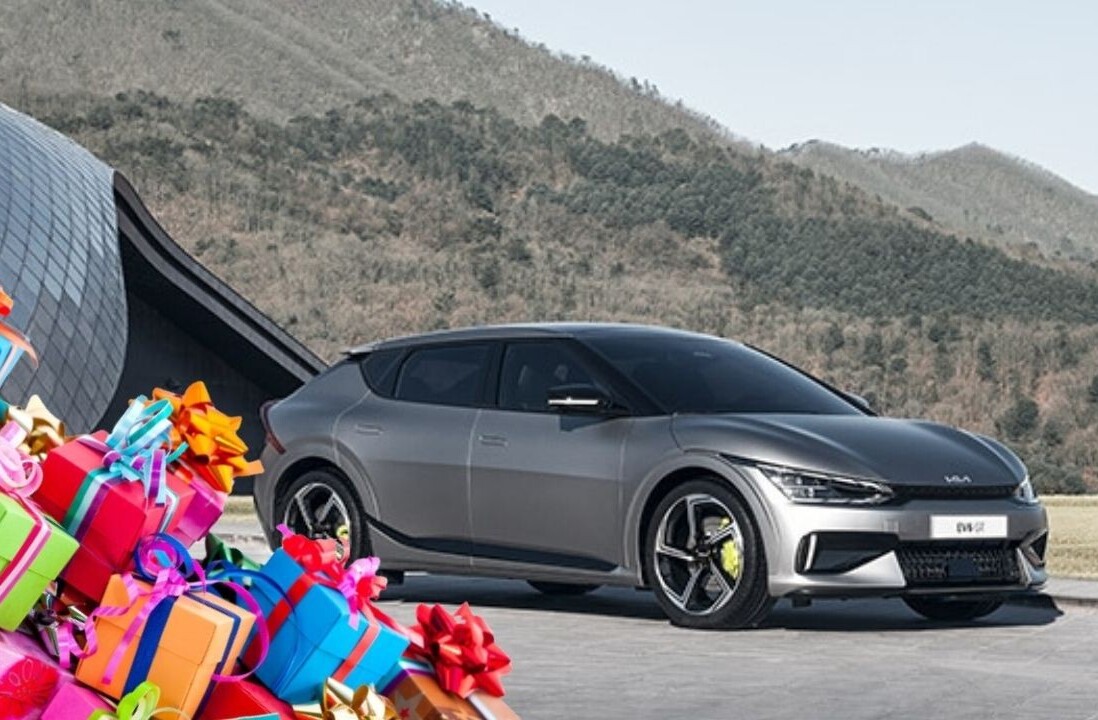 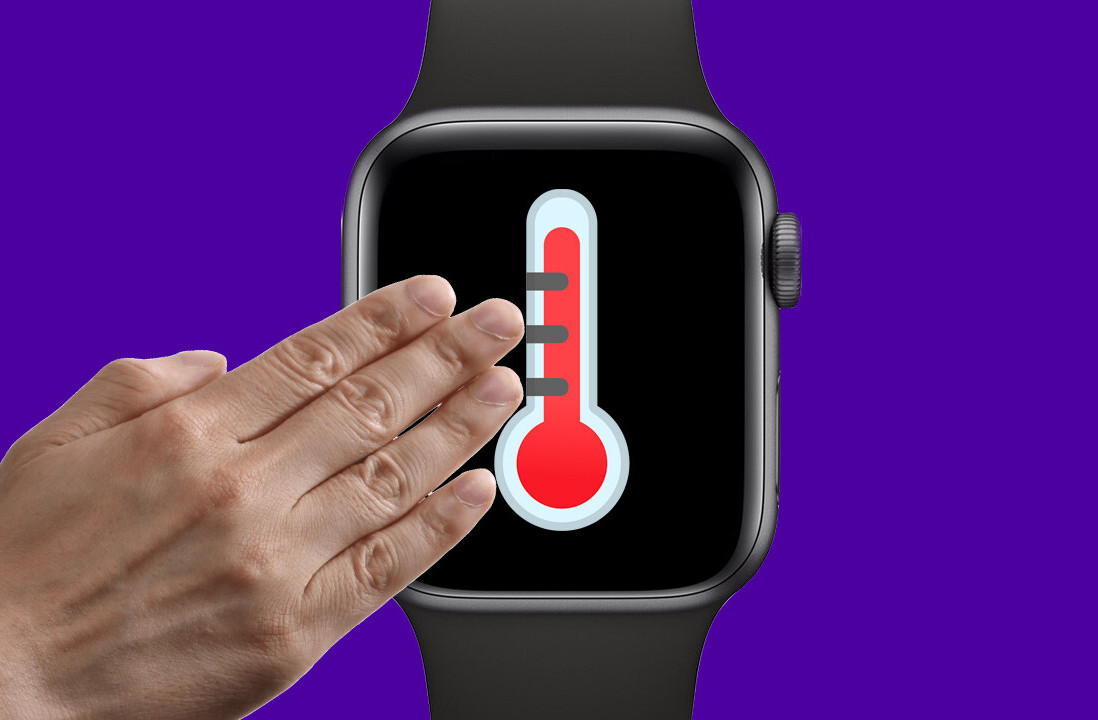