Apple’s 4K TV has launched to a wealth of positive reviews, but it turns out the 4K experience comes with some odd fine print. For example: You can’t actually download 4K movies from iTunes, only stream them.

MacRumors spotted the quirk in an Apple Support document. Customers can download HD movies – and even some HDR movies in HD resolutions – but 4K is only available in streaming.

That’s a pain if you ever want to watch a movie without an internet connection – say, if your network goes down. More likely, it will frustrate people (like yours truly) who prefer to download movies when possible in order to avoid wonky streaming performance.

I mean, streaming works most of the time, but the last thing you want is for your video to buffer during an intense scene because your roommate decided it was a great time to install a year’s-worth of updates.

Other users might simply not have a fast enough internet connection – whether because they have a poor wireless setup or a sucky ISP – to stream 4K all the time. Apple’s 4K movie pricing is great, but the download limitation is a shame for people who are trying to maximize their video experience.

It’s not clear why Apple is blocking the download of 4K video. As MacRumors points out, it could be a licensing issue, because movie studios wanted Apple to charge more for 4K content.

But more likely, Apple shot itself in the foot with storage. The Apple TV only comes in 32 GB and 64GB configurations, and the vast majority of people will choose the former. 4K video eats up a ton of storage. File sizes depend on the compression technology, but Netflix, for instance, uses about 14 GB for a 2 hour movie.

While most other streaming boxes in its price range include a USB port or even an SD card port to expand storage, you’re stuck with what you’ve got on the Apple TV.

In a unrelated quirk, you can’t even stream 4K videos from YouTube – likely the biggest source for 4K video right now – because Apple decided not to support Google’s VP9 video codec. Either Apple will have to add it to the Apple TV in a future update, or YouTube will have to implement a different codec just to appease Apple. It might be some time before either company budges.

The Apple TV 4K sounds like a great streaming box, just make sure you’re aware of the caveats before you splurge on one. 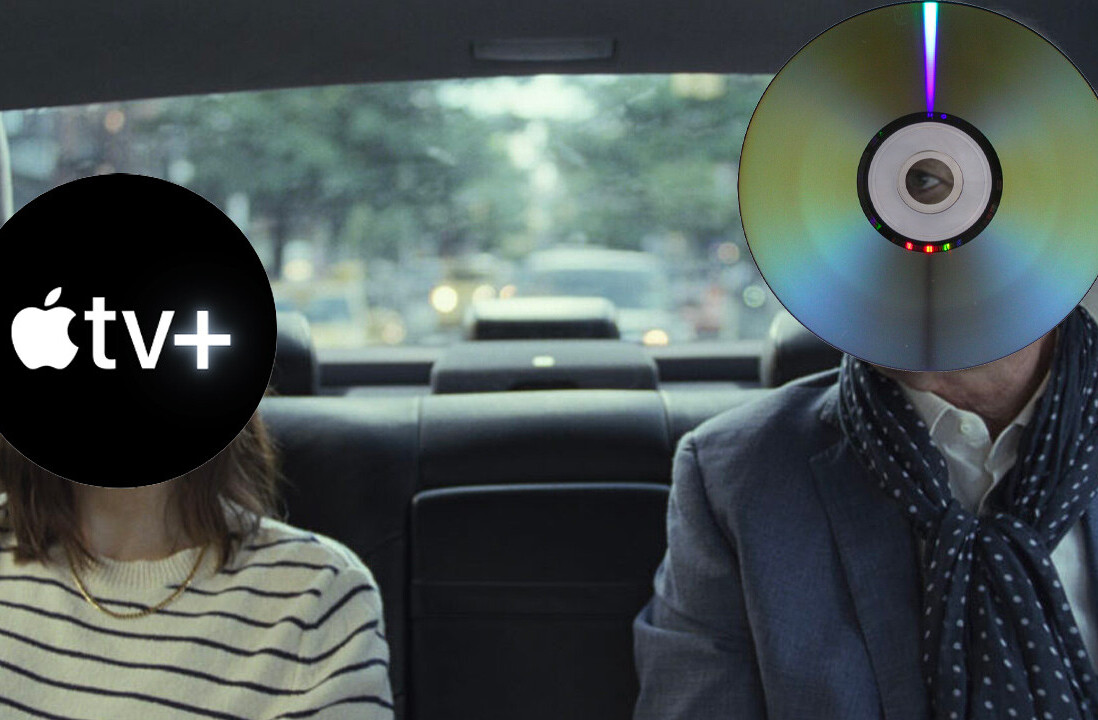