According to dutch blog OneMoreThing, Apple is to open a new retail store in the heart of Amsterdam, taking the place of an independent art gallery formerly occupied by dutch bank ABN AMRO, on the ground floor of the Hirsch building at the Ledseplein, a building where it already occupies offices.

Apple has already obtained permission from the City of Amsterdam and is said to be already in the process of acquiring staff and selecting builders to renovate the ground floor of the building. Currently, it is thought Apple is awaiting a permit before work can begin.

Those resident in, or visiting, Amsterdam will be able to get an idea of what Apple has planned by visiting the gallery currently occupying the space. Open to the public, you will be able to walk around and speculate to your hearts content as to where you think Apple will place their distinctive beech tables and guess the location of the stores’ Genius Bar.

Apple has recently opened stores in Covent Garden, London and is building its presence in China as it looks to continue its worldwide expansion. If The Next Web Conference 2011 wasn’t a fantastic reason to visit Amsterdam, a new Apple Store could certainly attract travellers in its own right. 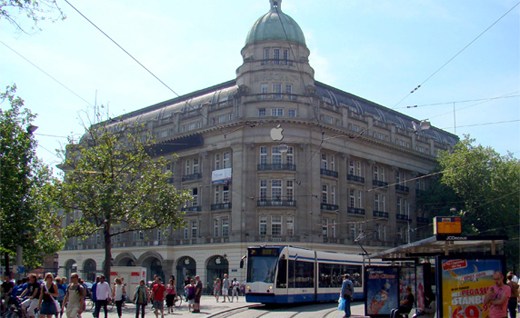 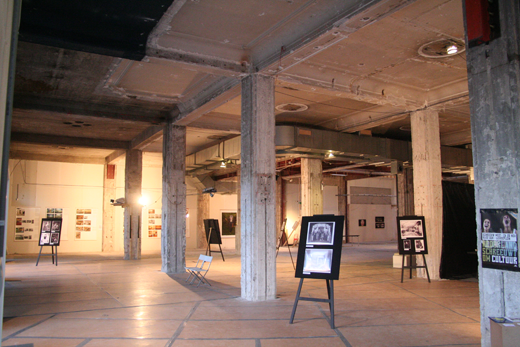 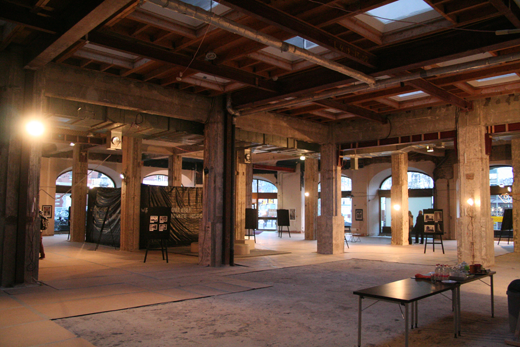 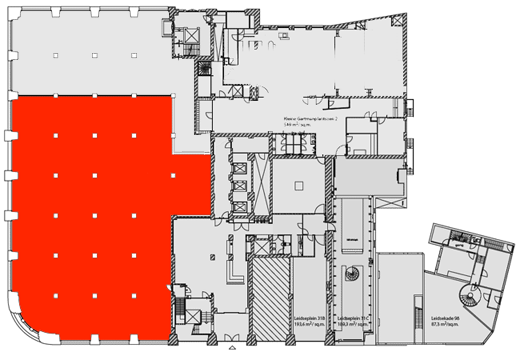