The next time you visit an Apple Store, it may look like a lot different. According to leaked images provided to 9to5Mac, Apple is co-designing packaging for third-party accessories sold in its stores.

The new packaging keeps the same plain, white aesthetic as Apple’s own packaging, and features minimal text on the front. The packaging is also said to feature new product images and higher quality materials. 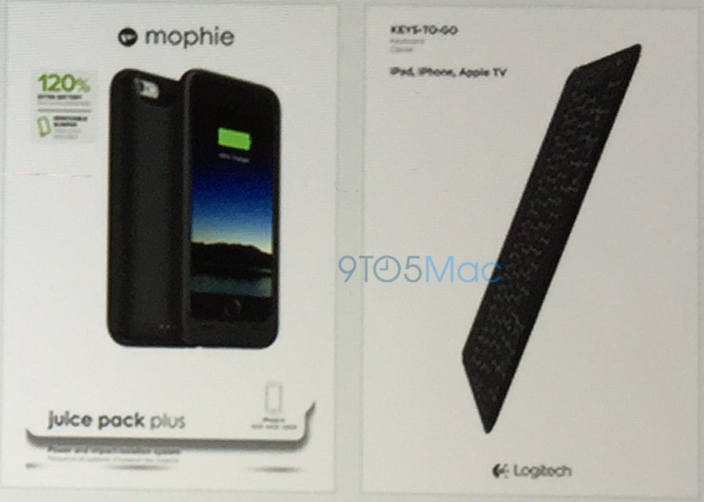 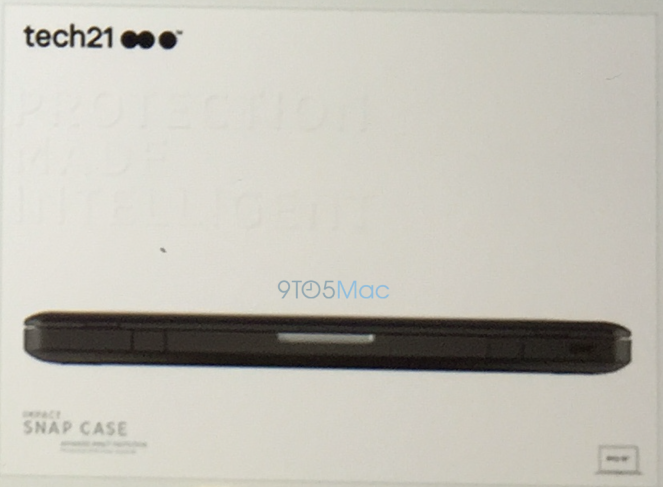 According to a leaked notice to Apple Store employees, the first products to receive this packaging will be from Tech21, Incase, Sena, Logitech, Mophie and Life Proof.

The move comes as Apple has been carefully pruning third-party vendor products in-store. Not long ago, both Bose and Fitbit had products removed from the Apple Store; Bose was eventually folded back into the mix, while Fitbit remains unavailable via Apple Stores.

Read next: You can now reserve an Apple Watch online and pick it up at the store