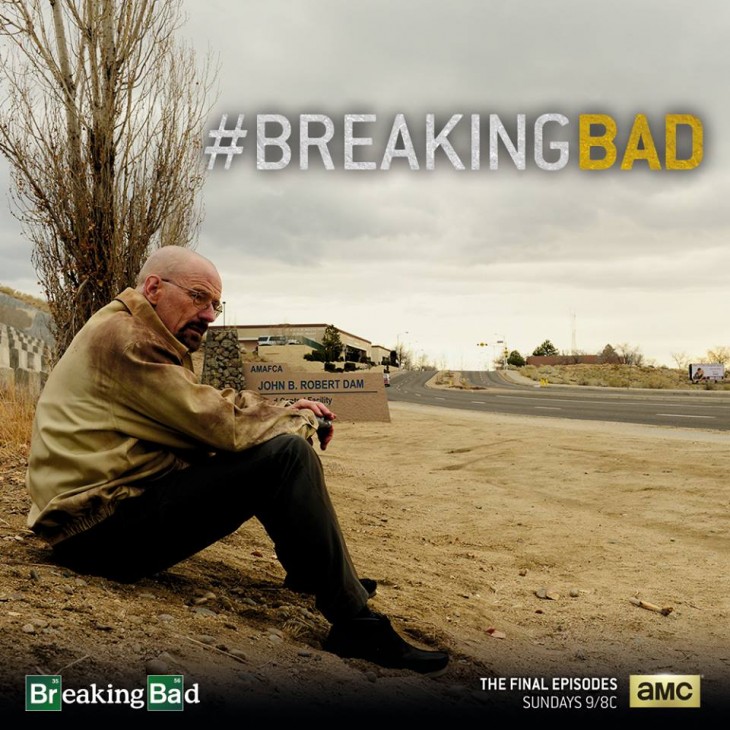 After Apple got sued by a number of Breaking Bad fans who claim the company falsely marketed a ‘Season Pass’ for the award-winning US TV show Breaking Bad, it is now refunding customers who bought the pass on iTunes, MacRumors reports.

The 16 episodes of the fifth season were split into two parts, which resulted in customers having to purchase both halves of the full season separately.

In an email, Apple apologized to its customers for any “confusion” over the naming of ‘Season 5’ and ‘The Final Season’ of Breaking Bad. It went on to offer an iTunes code in the amount of $22.99 that can be used for any content in the iTunes store — which is what it would have cost to purchase the HD version of each half of the season.