Apple Music works smoothly if you’re using an iPhone or an iPad. But adding new songs to your listening queue isn’t a one-tap experience. However, that’s about to change with the upcoming iOS 14.5 update.

The company just rolled out the second beta version of the software, and folks on Reddit have noticed that Apple Music now has a swipe-to-add functionality.

Here’s how it works: you can swipe on a song partially to add it to the queue. If you make a full swipe from left to right the song will play next. This is extremely helpful for quickly adding songs to your Now Playing list.

[Read: The best features to look forward to in Apple’s iOS 14.5 update]

Apple Music’s rival Spotify has had this feature for a while. But I’m happy that it’s making its way to the iPhone maker’s app.

In addition to this, Apple is also adding popover menus for songs. Until now, if you long pressed on a song, a contextual menu used to appear like the image below.

With the new update, the menu would just appear as a popover so it doesn’t take over the whole screen. Plus, as the screenshot for the new update suggests, you would just need to tap on the three-dot menu instead of performing a long press. That’s much faster to add the song to the library or get a link to share it.

These features are handy for using Apple Music daily and making it easy to manage your library and playing queue. I can’t wait for this update. 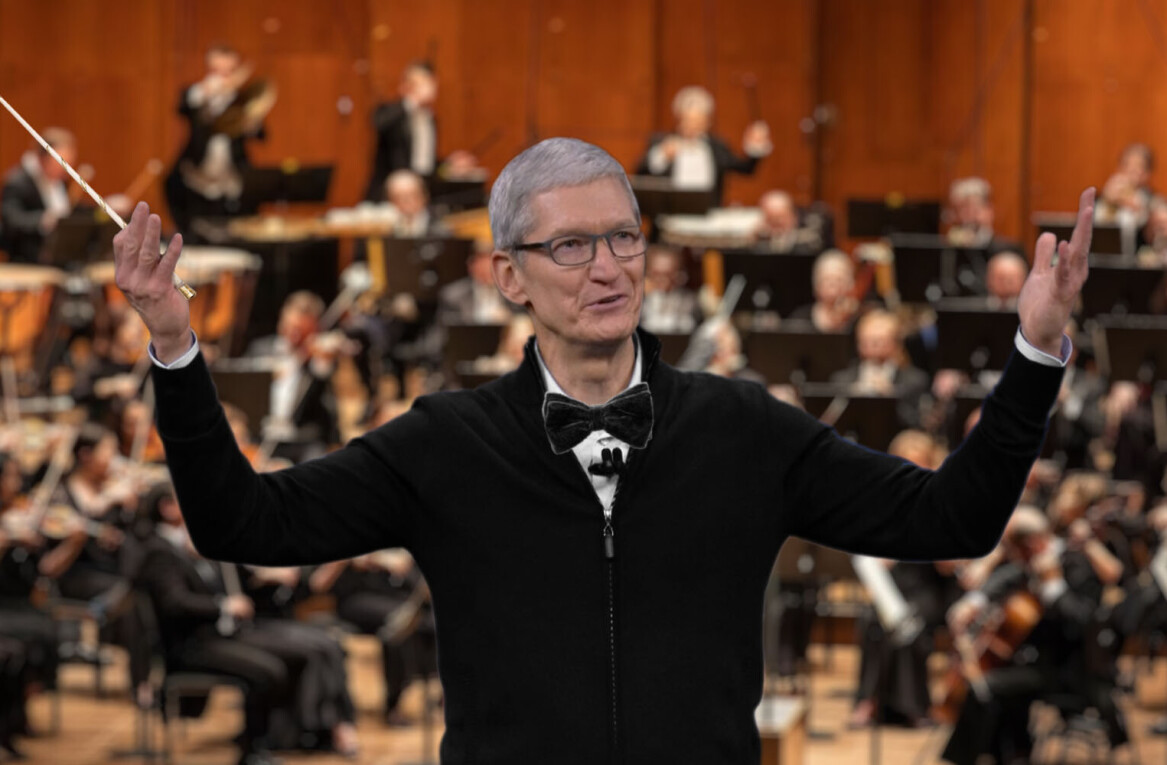