To coincide with a new Retina Display 16GB iPod touch, Apple has also dropped the price of its low-end 13-inch MacBook Pro for educational customers today.

A quick glance at Apple’s online store shows that the standard MacBook Pro, which comes without Apple’s high density Retina Display, will now set consumers back $999.

Both versions have therefore been slashed by $100, making them a slightly more affordable prospect both for new students starting college and those who are just about to graduate.

Apple hasn’t commented on the price-drop yet, but it’s likely a subtle move to quickly sell off a considerable number of non Retina Display models. With WWDC just around the corner, we wouldn’t be surprised if Apple refreshed the MacBook Pro again, either discontinuing the non Retina Display models entirely or giving them a further price drop for standard consumers.

Related: Apple has sold 100m iPod touches since it launched in 2007 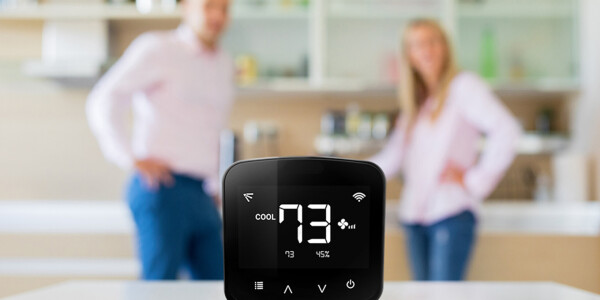