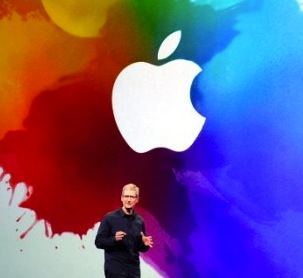 Apple CEO Tim Cook has written an opinion editorial in the Wall Street Journal urging US senators to support the Employment Nondiscrimination Act, which protects workers against discrimination based on sexual orientation and gender identity.

He also challenged the US House of Representatives to bring the bill to the floor for a vote.

Cook notes that Apple prohibits discrimination against Apple’s gay, lesbian, bisexual and transgender employees — already a step beyond the legal protections U.S. workers have under federal law currently. Cook explains his company’s rationale for this:

As we see it, embracing people’s individuality is a matter of basic human dignity and civil rights. It also turns out to be great for the creativity that drives our business. We’ve found that when people feel valued for who they are, they have the comfort and confidence to do the best work of their lives.