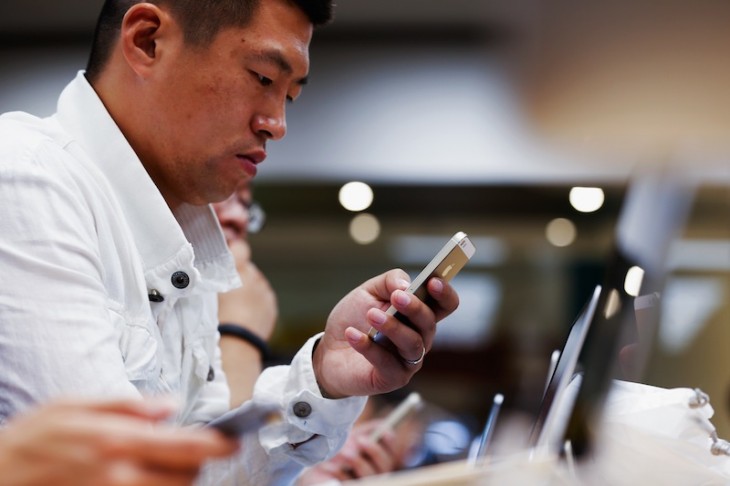 Apple CEO Tim Cook says he is “incredibly optimistic” about the recent deal the company struck with China Mobile, the world’s largest mobile network with more than 740 million subscribers, and hinted at a deeper collaboration, the Wall Street Journal reports.

Apple announced in December that the iPhone 5s and 5c will land on China Mobile this month, with the devices available both in China Mobile stores and Apple’s own Chinese stores from January 17. Cook tells the WSJ that this is only a “beginning” and he thinks “there are lots more things our companies can do together in the future.”

China Mobile Chairman Xi Guohua told the WSJ that “multi-millions” of iPhones have been ordered by its customers, as Cook notes that “China Mobile already has a reach to many cities that Apple does not have a reach to” and when the iPhones are rolled out this Friday, they will be sold in more than 3,000 additional locations.