AOL’s music app PLAY is now available on the Kindle Fire, the company announced today, while insisting that it has been entirely redesigned for this device and its 7-inch screen.

As you may know, PLAY is already available for iPhones and Android devices. According to AOL, these two versions have been downloaded nearly 1 million times since PLAY’s launch last year.

In practical terms, PLAY is a music player that lets you listen to the MP3 tracks you have already stored on your device, discovering new music via AOL’s weekly album selection, “CD Listening Party.” In addition, you can also listen to over 55,000 SHOUTcast radio stations.

Song tracks aside, the app also includes snippets from AOL Music News, as well as advertising in its free version – of which users can get rid by purchasing the ad-free version for $.0.99. If you own a Kindle Fire, you can also download the premium version for free today as part of Amazon App store’s daily promotion.

As you can see in the screenshot below, the app’s design highlights album covers. Interestingly, you can also customize album artwork and replace it with friends’ pictures. 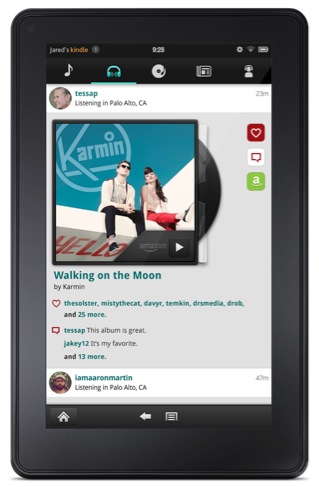 “The Kindle Fire can’t get much more awesome, but somehow we made beautiful babies together with PLAY. It’s the best social music experience on the Fire, and I say that because I’m only mostly unbiased. Look, just stop reading and go try it.”

While it’s up to you to agree or disagree, there’s no denying that the app includes many social features. Unsurprisingly, you can share your favorites within PLAY, but also post them on Twitter and Facebook. According to AOL, the app also “shows you a constant feed of what your friends are listening to.” Finally, you can let your friends and followers stream free previews of your music.

Update: the app isn’t available yet and its launch seems postponed. We have reached out to AOL’s PR for clarification.

Update 2: PLAY’s Kindle versions are now available for download (here for the free version and here for the premium one.) We will confirm whether Amazon’s app store will still offer the premium version for free at a later date as part of its daily promotions.

Update 3: The Free App of the Day promotion for PLAY’s premium version will now start on July 26th at 12:01AM PST. 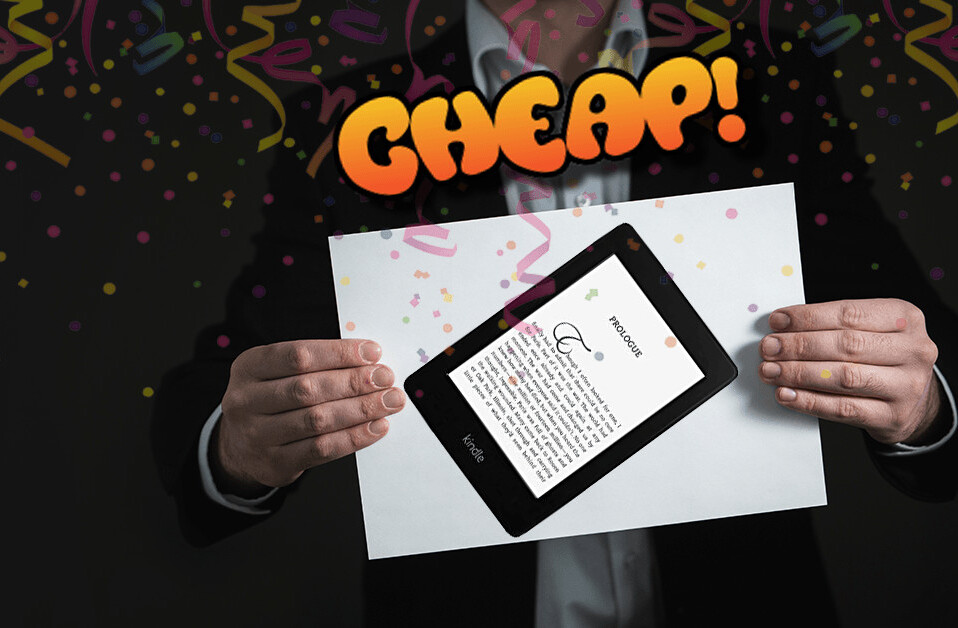