Last week Bing announced a massive product redesign, dramatically changing its interface, and promising a slew of new features that would help it drive growth and differentiate from Google. Today, the new Bing is (mostly) up and available for testing by everyone.

To get it, simply head to Bing.com/new, and you’ll be all set. You will need to link your Facebook account for the full experience. What’s missing? ‘Snapshot,’ the center column of the new three column design. However, the new interface is live, as is the social integration elements.

Do TNW a favor: if you test the new Bing, drop a comment on this post with your thoughts on the social tools. We’re not sure if we think that they are going to be as useful as some hope. However, the product is still being tweaked for release. It should be feature complete and into the market come early June. That’s the same time frame as the arrival of Windows 8’s upcoming release candidate.

Now, a few thoughts on the new Bing are warranted, as I’ve had access to it for some time. On the whole, it’s quite capable. The new vanilla search results look great in their new wrapper. Oddly, Bing actually feels more accurate in its new design, than it did before. That’s purely psychological, but I can’t not share it.

One last point: the new Bing is faster than the old Bing (do your own testing, your mileage will vary, etc), and it’s a nice change. It’s hard to quantify, but I ran a few searches on both versions, and found a small, but appreciable speed bump in the new.

That’s all we have for now, it’s time for you to get testing. [Note: if you are not in the United States, set your country to the US in Bing, to get into the new version].

Just for fun, here’s TNW’s CEO’s Bing results page for the search ‘The Next Web:’ 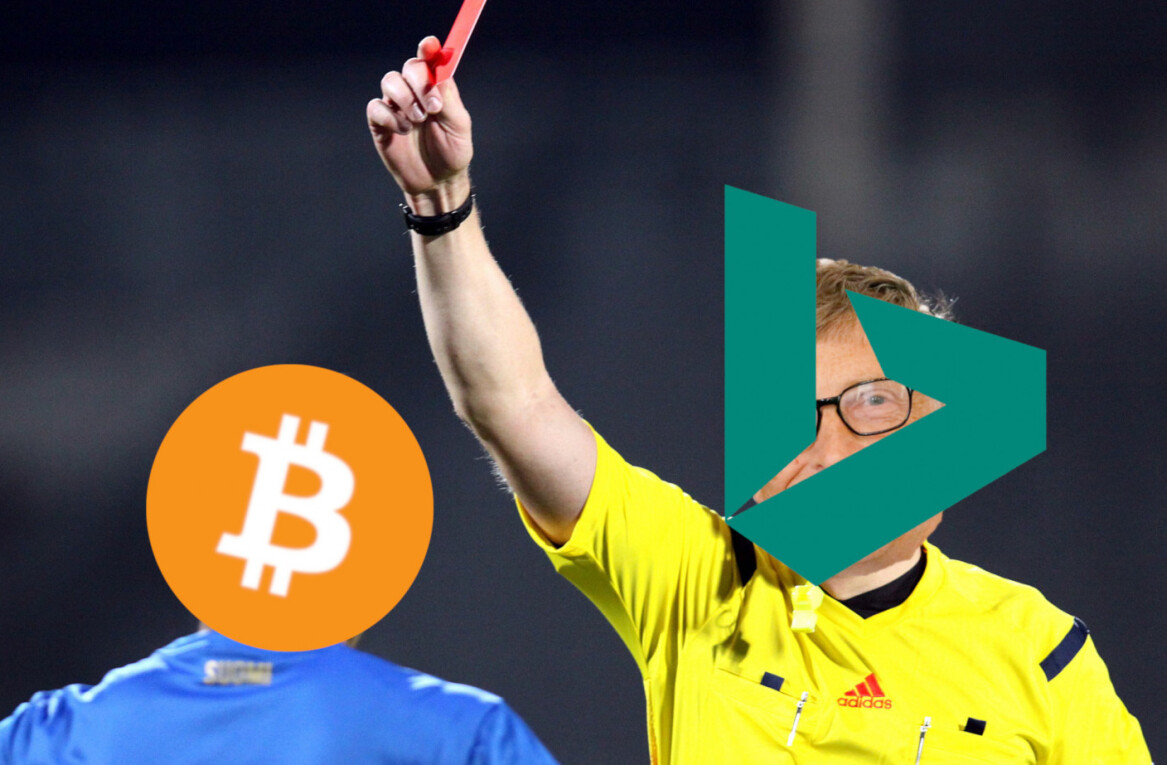