Stickers and emoticons are becoming a mainstream part of online communication — having been adopted by the likes of Facebook, Viber, Path and others — yet the actual process of picking out the right icon is not straightforward. Emoticons and stickers are typically stored separately to the virtual keyboard and often within an assortment of different ‘packs’ — but one startup thinks there is a better way.

Aniways today launched an SDK which, when integrated into messaging apps, helps users pick stickers and emoticons as they type, much like auto-correct programs fix typos. For example, typing the word ‘coffee’ into a chat window gives an option to select one or more coffee emoticons with just a single tap.

The product has been in private beta with undisclosed partners, but I got the chance to test it out using Gmail chat on mobile. As someone who uses messaging apps daily, I must confess it can be hard to keep track of exactly what stickers (or emoji) I  have downloaded, and where to find them. I can see how Aniways could be a valuable addition to apps. 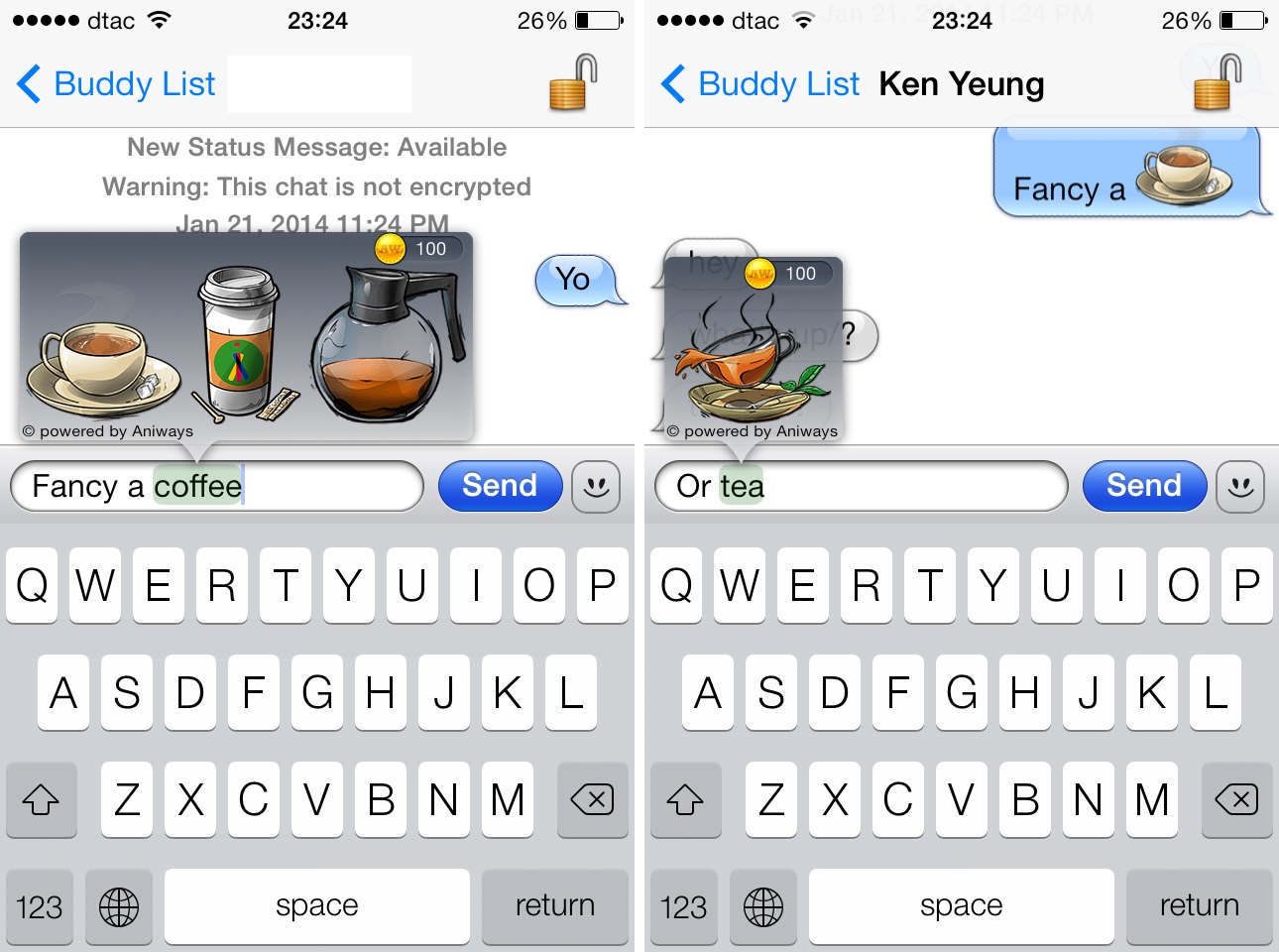 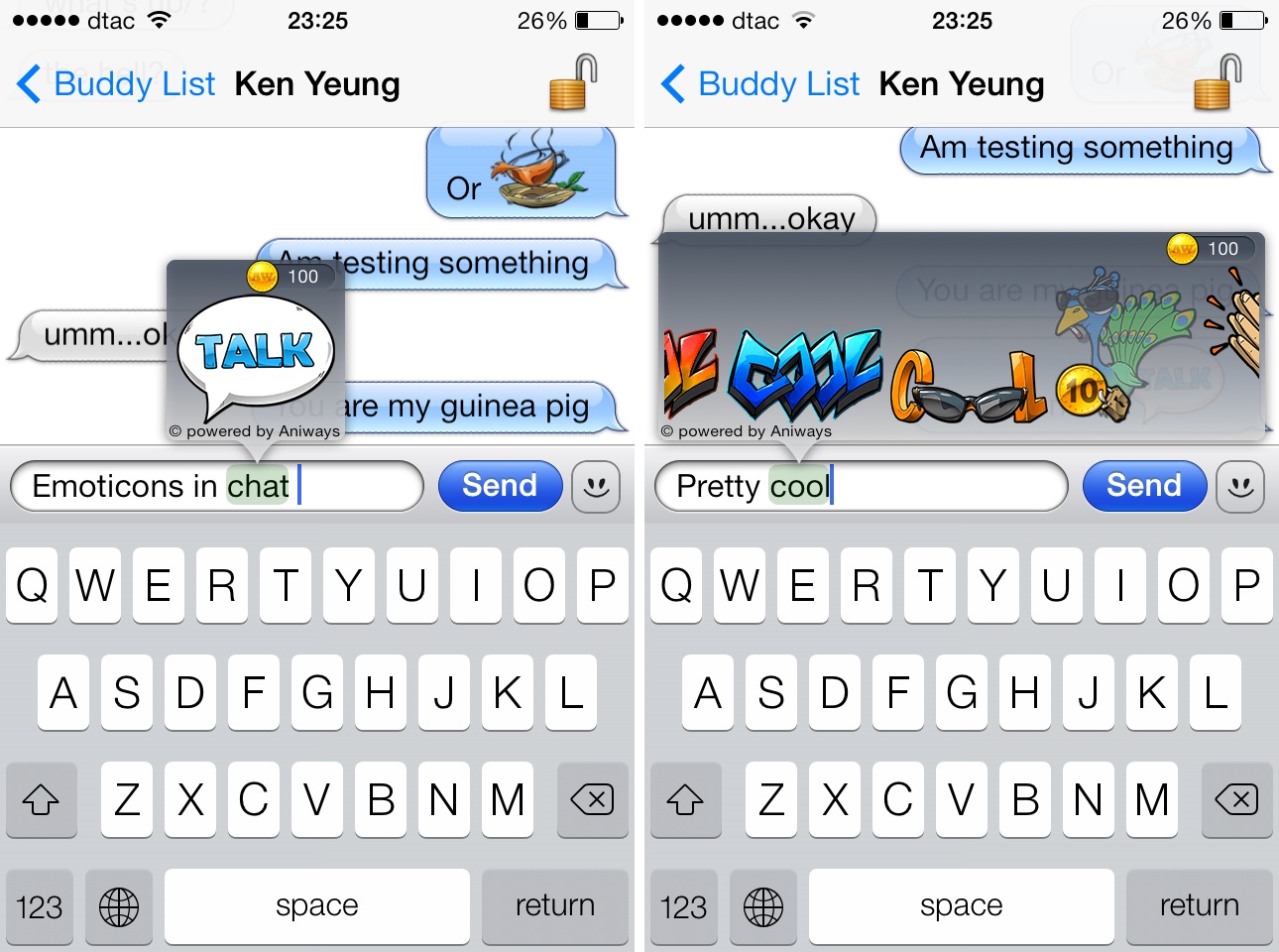 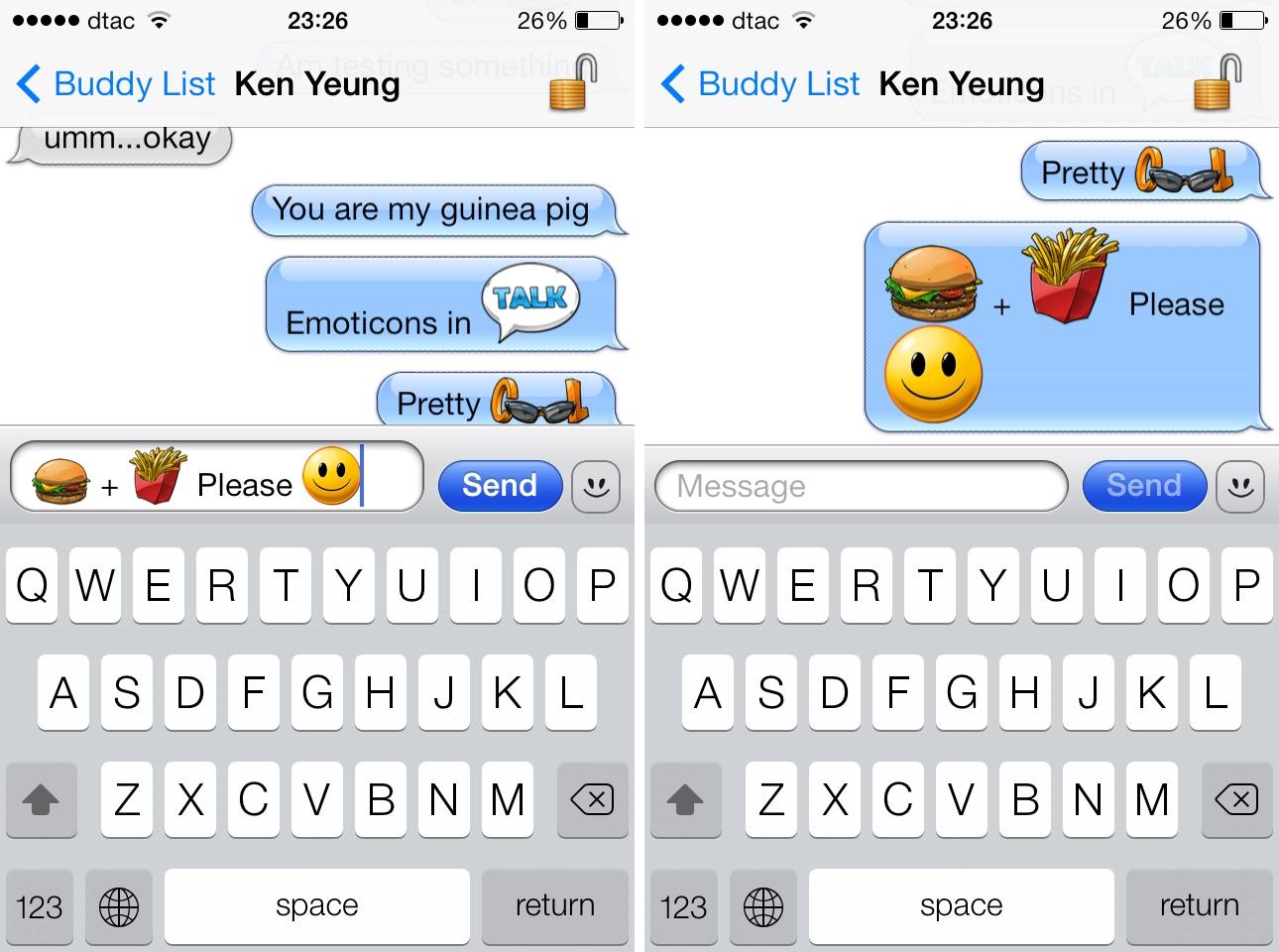 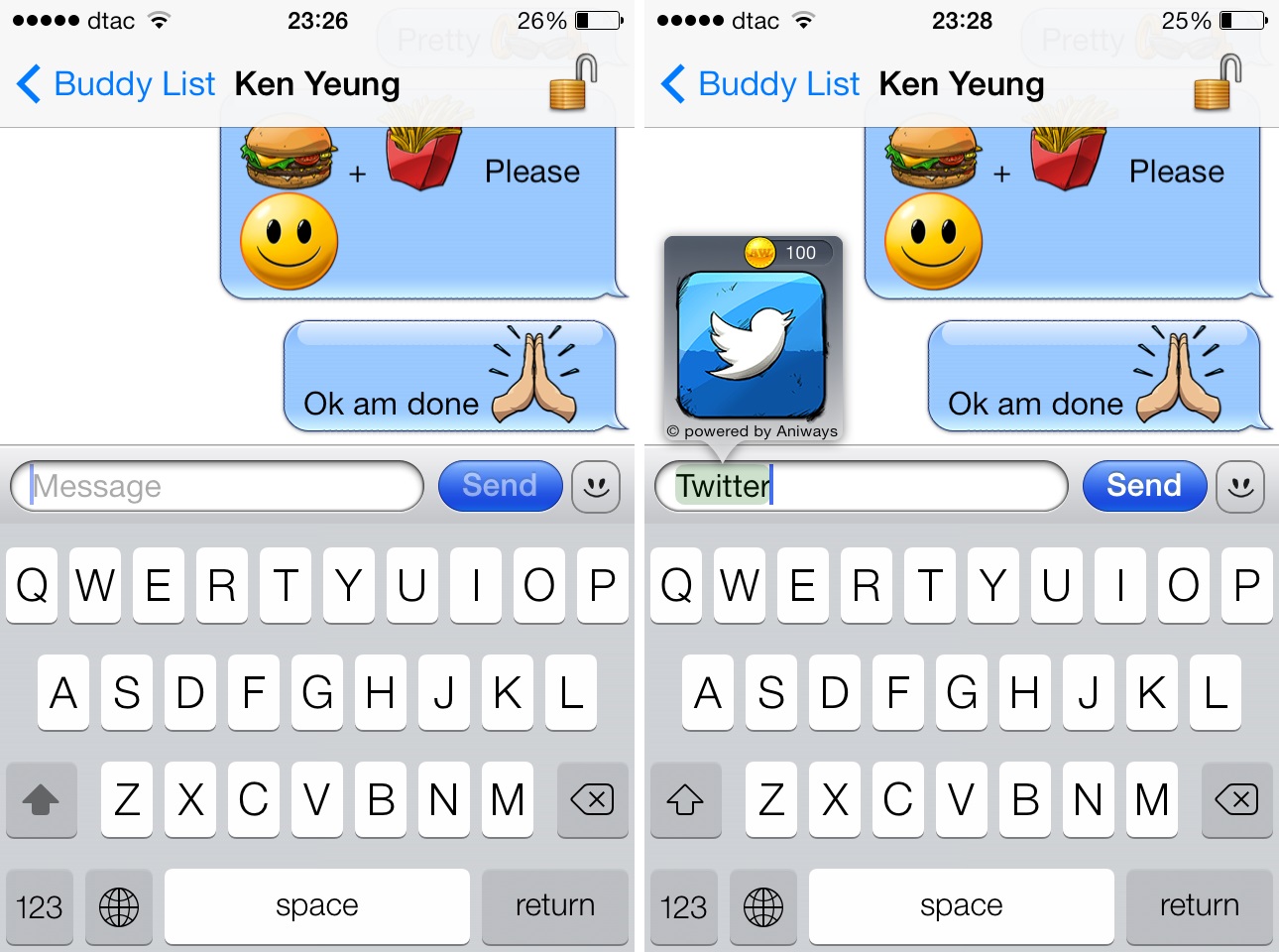 Aniways co-founder and CEO Yoav Degani tells me that the company — which has raised $1 million in funding — is initially focused on seeing how its service is used — via rollouts with small partners — but later this year it will explore branded opportunities.

Degani believes that brands could leverage the service to offer branded emoji or stickers. In addition to studying user input (the service becomes ‘smarter’ at predicting what users type and emojis the more they use), Aniways also analyses age, sex, location and other details. This information could be used to provide contextual promotions or other branded opportunities inside apps, Degani says.

Though he discusses branded potential, Degani stresses that the exact offering to brands is yet to be decided.

With the SDK free to use, the objective appears to be to create a kind of advertising network across chat apps and apps that use messaging features — i.e. a system to allow brands to reach a particular type of audience across multiple apps. That would also provide income for app developers themselves.

“We want to bring native advertising and branded content to users in friendly way,” Degani explains. “We believe that advertising should not be annoying or intrusive any more.”

Don’t expect to see the smart emoji picker cropping up on WhatsApp, Line or other mainstream apps just yet, however.

“We’re not going to big companies right now,” Degani says. “Our first priority is small and medium-size players, those that don’t have the sophisticated emoticons or the resources of the likes of Line and Facebook, but seek something to help them stand out. We want to be their backend for emoticons and monetization.”