Android users have clamored for years for a dark mode across the entire OS, and it looks like the wait is nearly over. According to a comment spotted in the Chromium bug tracker by Android Police, devices running the upcoming Android Q platform will get a system-wide dark theme.

A Google engineer said in the bug description that the feature has been approved for development in Android Q:

Dark mode is an approved Q feature […] The Q team wants to ensure that all preloaded apps support dark mode natively. In order to ship dark mode successfully, we need all UI elements to be ideally themed dark by May 2019.

The description also suggests that the dark mode will be placed under Settings > Display > Dark Mode. The bug tracker link, which is now inaccessible even contained links to several internal documents describing the feature in detail.

Meanwhile, a commit in the AOSP code also hinted at an upcoming dark mode. The text reads:

Dark Mode expects a specific wallpaper file to be present in the filesystem. This file is generated for most ways that the wallpaper can be set except for when the default_wallpaper resource is used.

All this evidence suggests that the Dark Mode setting will almost inevitably feature in Android Q.

Google has already rolled out dark mode to some of its popular apps including the Google Phone app, Contacts, Messages, YouTube, and Google News. That means it’s covered a lot of ground in supporting the feature in the apps it’ll want to pre-load on Android devices, so there shouldn’t be a whole lot of UI tweaks left to tackle on this front. 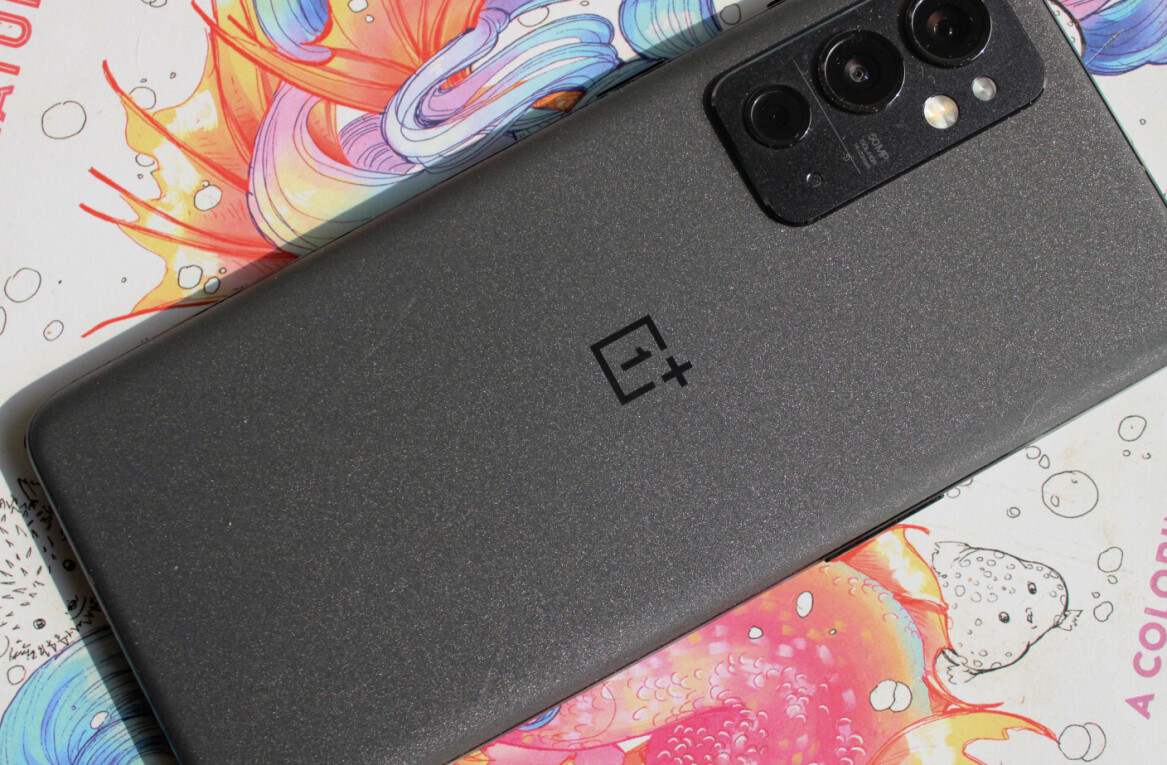