When we talk about the future of cars, most of the time we are talking about electric drivetrains. But we shouldn’t forget that as technology develops and gets more advanced, cars are also getting safer.

This case in point was made today in a windy Amsterdam when a tree fell on a Jaguar i-Pace EV, and left it totally unfazed as two other cars — an Audi and Mercedes — took the brunt of the tree’s branches.

Hello from the other side pic.twitter.com/EX2ukbQkXI

It seems the Audi’s rear window has been smashed, but the Jaguar appears to have gotten away lightly.

Sure, it doesn’t look like the tree fell on the Jag with any great velocity. The tree seems to have been uprooted from the pavement right next to the i-Pace, so it didn’t have far to fall before hitting it.

But it still looks mighty impressive. Usually when you see pictures of trees fallen on cars, there isn’t much left, but an insurance write off.

I’m no botanist, so I referred to this tree map of Amsterdam, which tells us this fallen wood is an elm tree.

Now, according to the wood-database.com, dried elm generally weighs 560 kg per cubic meter. It’s hard to make a judgement on the volume of this particular Jaguar bothering tree, but it seems fair to estimate that it weighs well over 560 kg, especially given that it’s not been dried.

However much this tree actually weight, the i-Pace has barely been troubled by it.

To protect passengers in the event of roll-overs and dramatic crashes, roofs are now capable of supporting at least the entire weight of the car itself. This 2018 study found that strong roofs greatly reduce severe injury and ejection risk in crashes. It also noted that modern cars’ roofs are generally speaking, getting stronger every year.

Given the i-Pace is over 2,000 kg, this tree is and will always be child’s play in comparison.

When it was released, the i-Pace was rated as one of the safest cars on the road. Vehicle safety testing company, Euro NCAP, gave the Jag its prestigious 5-star rating. You can read a totally not boring 14-page report on that here.

No one wants a tree to fall on their car, but it’s kind of nice to know that if it does happen, you’re far safer now than ever before.

It certainly looks striking to see a tree horizontally supported atop a car, but modern cars are incredibly strong. So perhaps we shouldn’t be so surprised.

Hats off to friend of TNW Vincent Reinders for spotting this one out in Amsterdam today. 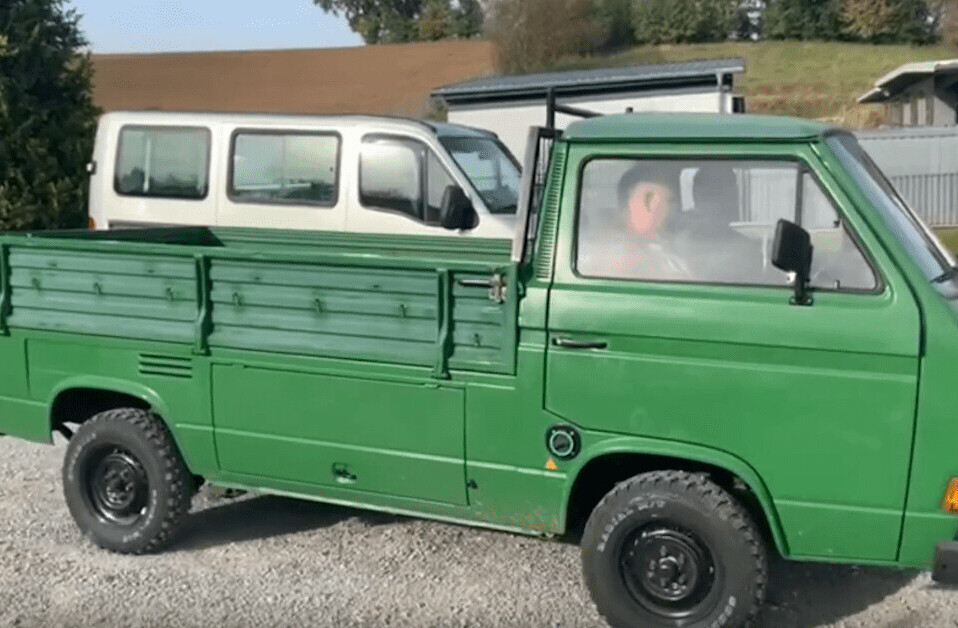 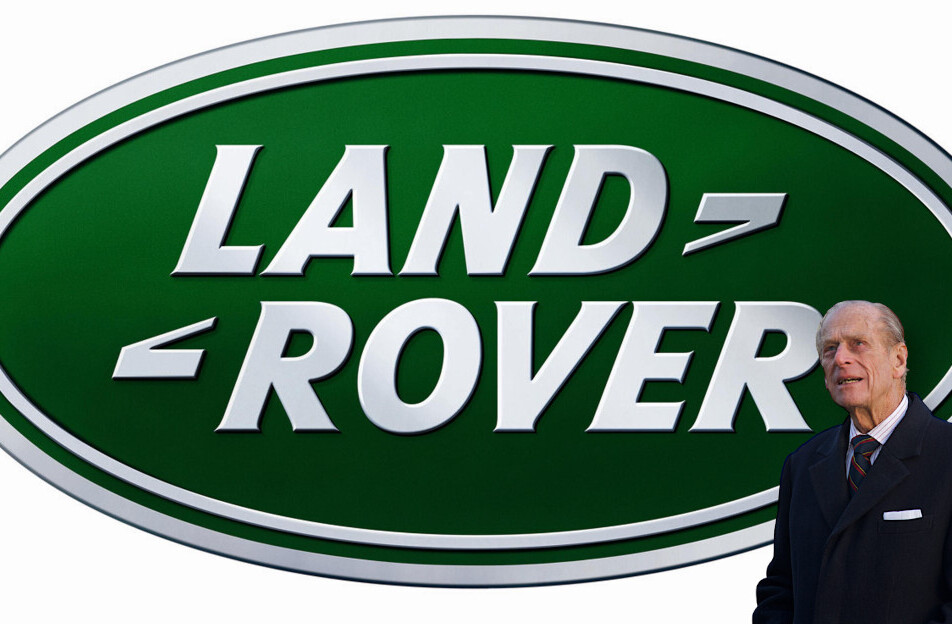