I suspect you thought this story was going to be about American Apparel. Well, it’s not. It’s about the media system and how it’s broken, at least according to Ryan Holiday.

At The Next Web Conference Europe, Holiday spent 30 minutes railing against the media telling the audience that many reporters and organizations are no longer interested in quality stories and headlines, but rather about how many page views they can garner on the quick. Regardless of how they are acquired.

One of the things Holiday is perhaps best known for is his fooling of numerous reputable publications into believing he was an expert in a variety of things, including vinyl records, germaphobia, and boat winterization. He cited how using the service Help A Reporter Out (HARO) helped facilitate this manipulation of the media, claiming that it offers “free publicity.” That experiment lead to a rather engaging discussion with HARO’s founder Peter Shankman.

Along the way, Holiday said that from his experience on both sides of the table when dealing with the media, he realized that it is important for people to understand that it has never been easier for someone to get attention and make something from nothing. But, at the same time, it’s also easier for malicious or false information to be spread.

He’s controversial, but that may simply be because he’s right. Regardless, Holiday’s speech is worth watching. Enjoy:

Catch up with the rest of our coverage from TNW Conference 2013. 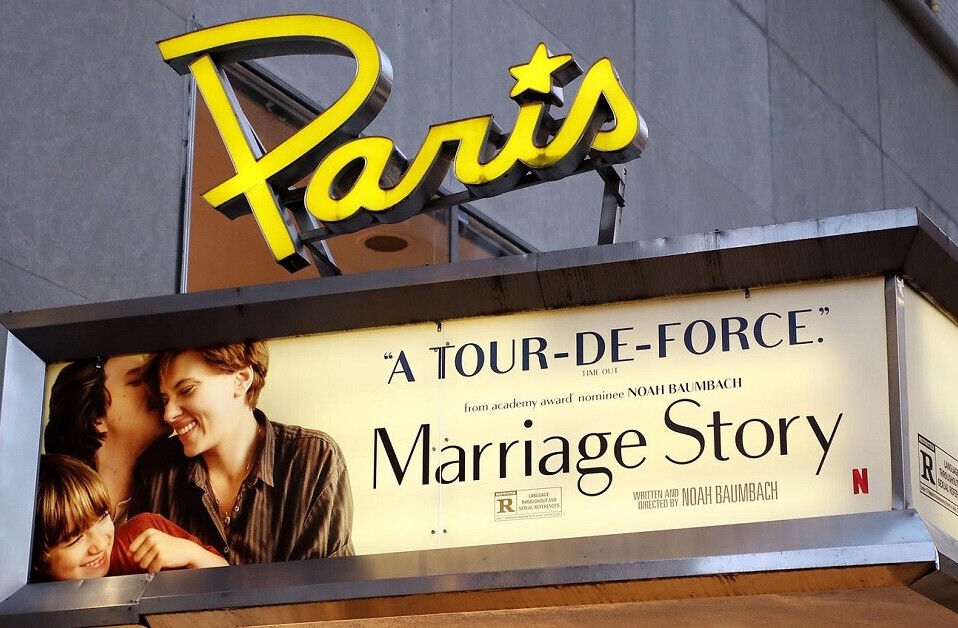