When Amelia Earhart took off in 1937 to fly around the world, people had been flying airplanes for only about 35 years. When she tried to fly across the Pacific, she – and the world – knew it was risky.

She didn’t make it, and was declared dead in January 1939. In the 80 years since then, many other planes have been lost around the world and never found again – including the 2014 disappearance of Malaysia Airlines Flight 370, over the Indian Ocean.

As flight instructors and aviation industry professionals, we know that increasingly advanced technologies are getting better at tracking planes, even across great expanses of water far from land. These systems allow aircraft to navigate much more easily, and many allow real-time flight tracking across much of the globe.

Getting from place to place

From the early years of aviation up until about 2000, the main way pilots navigated was by playing connect-the-dots across a map.

They would use radio direction-finding equipment to follow a route from an airport to a radio-transmitting beacon at a fixed location, and then from beacon to beacon until reaching the destination airport. Various technologies made that process easier, but the concept was still the same. That system is still in use, but decreasingly so as new technologies replace it.

In the first few years of the 21st century, pilots for major airlines began to use the United States’ Global Positioning System and other similar systems that use signals from orbiting satellites to calculate the plane’s position.

GPS is more accurate, letting pilots land easily in bad weather conditions, without the need for expensive ground-based radio transmitters. Satellite navigation also lets pilots fly more directly between destinations, because they need not follow the routes from one radio beacon to the next.

There are six satellite-based navigation systems in operation: GPS, run by the United States; Galileo, run by the European Union and the European Space Agency; and the Russian GLONASS cover the whole planet, and China’s BeiDou system is expected to span the globe by 2020.

India’s NAVIC covers the Indian Ocean and nearby areas; Japan has begun operating the QZSS system to improve navigation in the Pacific.

The systems operate independently of each other, but some satellite navigation receivers can merge data from more than one of them simultaneously, providing pilots with extremely accurate information about where they are. That can help them get where they’re going, rather than going missing.

When planes do get lost, the company or country responsible for them often starts searching; some efforts, like the search for MH 370, include many nations and businesses.

When all is going well, most planes are tracked by radar, which can also help air traffic controllers prevent midair collisions and give pilots directions around severe weather.

When planes fly beyond the range of land-based radar, like on long-haul trips over oceans, though, they’re tracked using a method devised more than 70 years ago: Pilots periodically radio air traffic control with reports on where they are, what altitude they’re flying at and what their next navigation landmark is.

Over the past few years, a new method has been rolling out around the world. Called “Automatic Dependent Surveillance – Broadcast,” the system sends automatic position reports from airplanes to air traffic controllers and nearby aircraft, so everyone knows who’s where and avoids collisions.

By 2020, the FAA will require most aircraft in the U.S. to have an ADS-B system, which is already mandatory in several other countries.

At the moment, though, ADS-B flight tracking doesn’t cover remote areas of the world because it depends on ground-based receivers to collect the information from planes. A space-based receiver system is being tested, which could eventually cover the entire planet.

In addition, many airplane manufacturers sell equipment that includes monitoring and tracking software: for instance, to analyze engine performance and spot problems before they become severe. Some of this equipment can transmit real-time data on the location of the aircraft while it’s in flight.

Data from those systems were used in the search for MH 370, and also gave investigators early insight into the 2015 Germanwings 9525 crash in the French Alps, before the plane’s “black box” flight data recorder was found.

GPS, ADS-B, and other navigation and tracking systems might have helped save, or at least find, Amelia Earhart and her navigator, Fred Noonan – either by preventing them from getting lost in the first place or by directing rescuers to their location after the plane went down. Eight decades later, planes still go missing – but it’s getting harder to fly off the map. 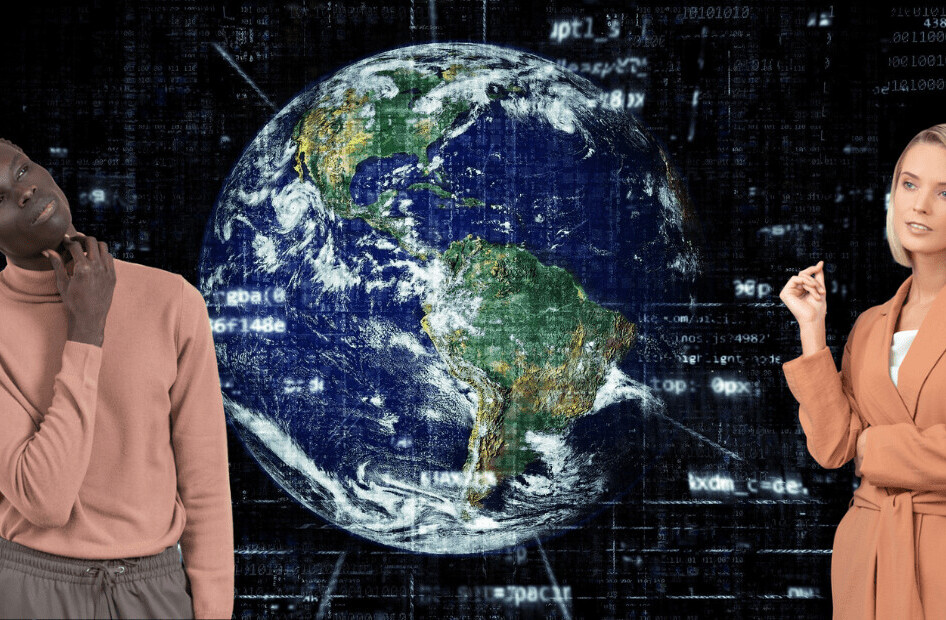 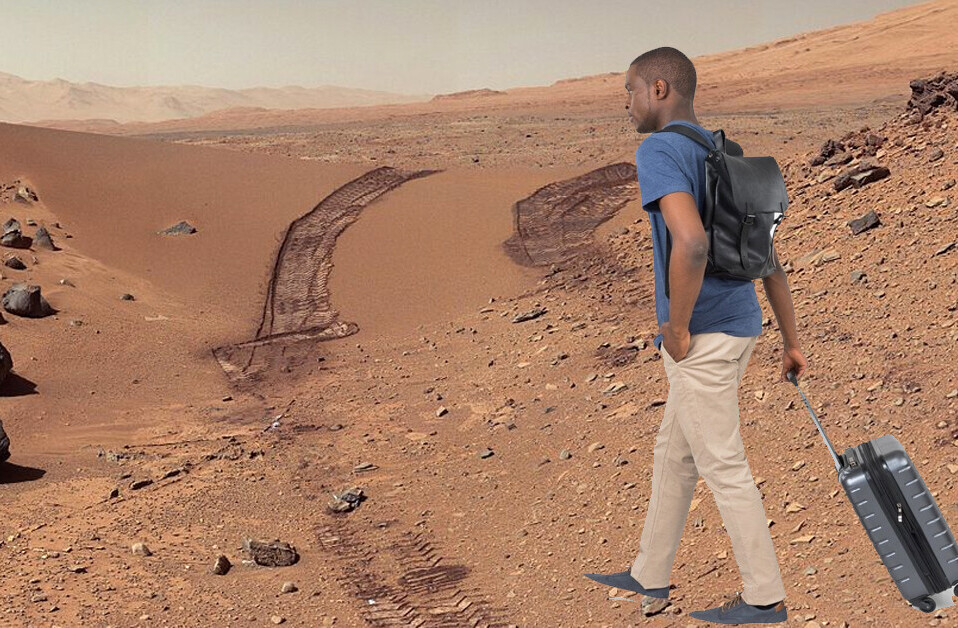