Amazon is reportedly working on a new program that could let you pick up packages rather than wait for a drop-off.

Called Amazon Flex, the goal is to allow customers to drop by a location (like a distribution center or retail store) and pick items up. According to Geekwire, Amazon is already testing this at its Kirkland, WA office.

In addition to package pick-up, signs posted at the facility note Prime Now — Amazon’s same-day delivery service — is coming to Seattle. Job openings from Prime Now partners suggest the service will also come to Portland, OR. 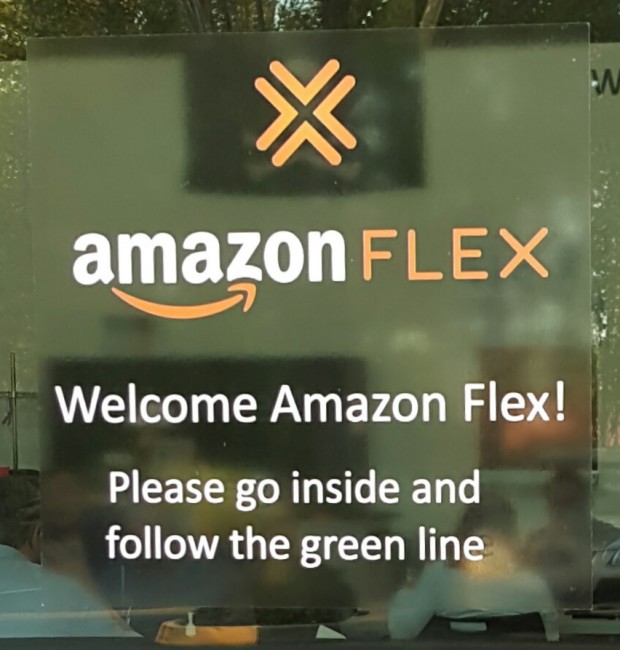 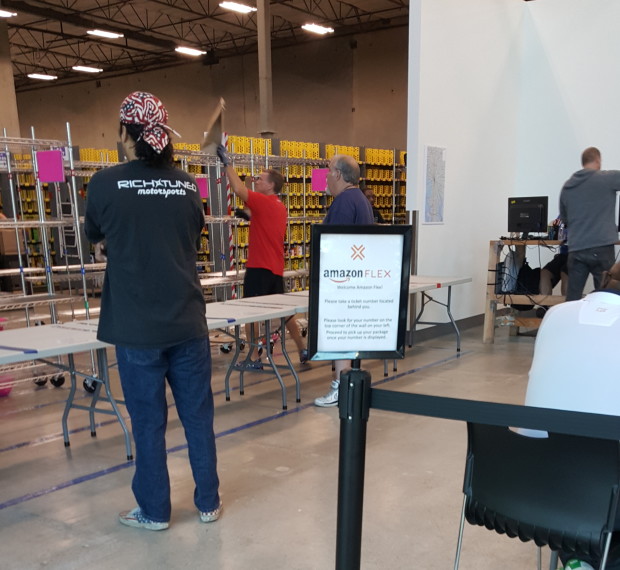 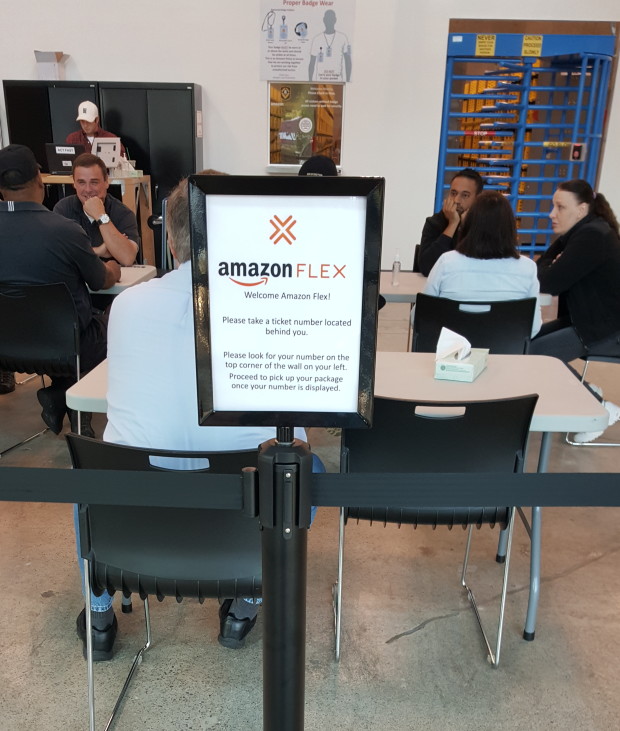 If all that weren’t enough for you, it seems Amazon is also applying for liquor licenses to allow in-store beer and wine pickups as well as Prime Now delivery. Hipsters have never had a PBR delivery program, so it should go over big in the Pacific Northwest.

Of course, Amazon isn’t ready to discuss what’s going on, but all signs literally point to Prime Now in the Pacific Northwest and a Flex pick-ups service in testing.