Digital dog-boarding service Rover.com has raised $7 million in series B led by the Foundry Group along with existing investors. The company says that it intends to use the service to launch “new initiatives and innovations”. Also included in today’s announcement, it is rolling out an Animoto-powered video service for dog sitters.

Founded as a service to help connect dog owners with sitters, Rover.com has now raised more than $10.65 million in funding. Its investors include Madrona Venture Group, the CrunchFund, and now the Foundry Group. Thought of as the Airbnb for dogs, it has a database of over 25,000 approved sitters, servicing over 4,300 cities with more than 100,000 dog-lovers enrolled.

With the new investment, the company is also adding Brad Feld, the Co-Founder and Managing Director of The Foundry Group, to its Board of Directors. He says that Rover.com is solving a problem he personally has: “The vast majority of the millions of dog-owners around the United States are dissatisfied with the known options available to them. With its robust community of dog owners and sitters, new innovative offerings and this infusion of capital, Rover.com is primed to capitalize on the enormous dog boarding service market opportunity.”

Dog sitters have a new feature at their disposal to now share updates about their canine guests. Called RoverReel, something the company calls an “exclusive, personalized video service”, it takes submitted photos from sitters to make free, high-quality custom videos powered by Animoto.

Rover.com launched in November 2011 as a dedicated matchmaking service for dog care providers and owners in Seattle. It also offers additional resources for dog owners, including 24/7 access to VetLIVE.com, sitter-verification and review process, photo updates, an iPhone app, and more.

Last month, the company brought on-board three new executives to help grow and innovate the company. One such individual was Scott Porad, formerly the Chief Technology Officer at the Cheezburger Network. 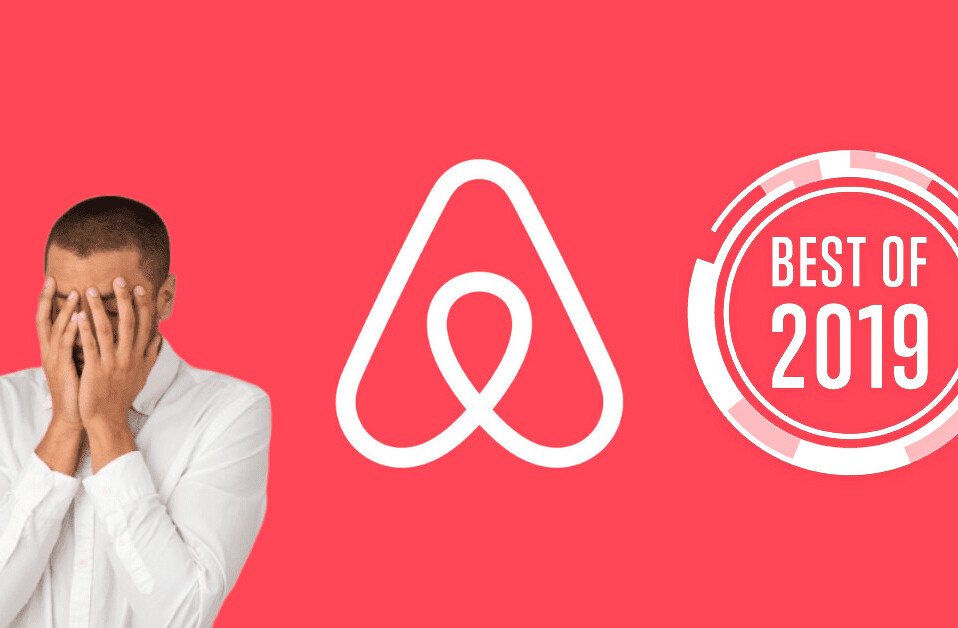