This article was published on November 2, 2020

Top football leagues and teams around the world have TV crews and streaming services at their disposal to broadcast matches to fans across the globe. However, because of the coronavirus pandemic, smaller football teams are relying on AI-powered cameras to cast live matches through YouTube.

While it’s a fantastic and pocket-friendly idea for smaller clubs to show their games, sometimes AI can frustrate everyone. Scottish team Inverness Caledonian Thistle Football Club had deployed such a camera to live-stream their match against Ayr United.

The camera was supposed to track the ball automatically using AI and show footage on YouTube. However, the camera’s AI thought a bald linesman’s head was the ball, and repeatedly kept showing him instead of the ball in play. Fans were not happy about this, and they had to even miss the team’s lone goal because of the glitch.

You can see the highlights from the AI camera to see how the focus kept shifting from the game to the referee. If this happened in any of the higher up leagues, officials would’ve had a field day answering fans and media.

This also goes to show that while ball tracking in different sports is fairly common by now, we can still have glitches likes these. Hopefully, the camera provider will fix this bug and bald sports stars won’t be in focus for the wrong reasons. 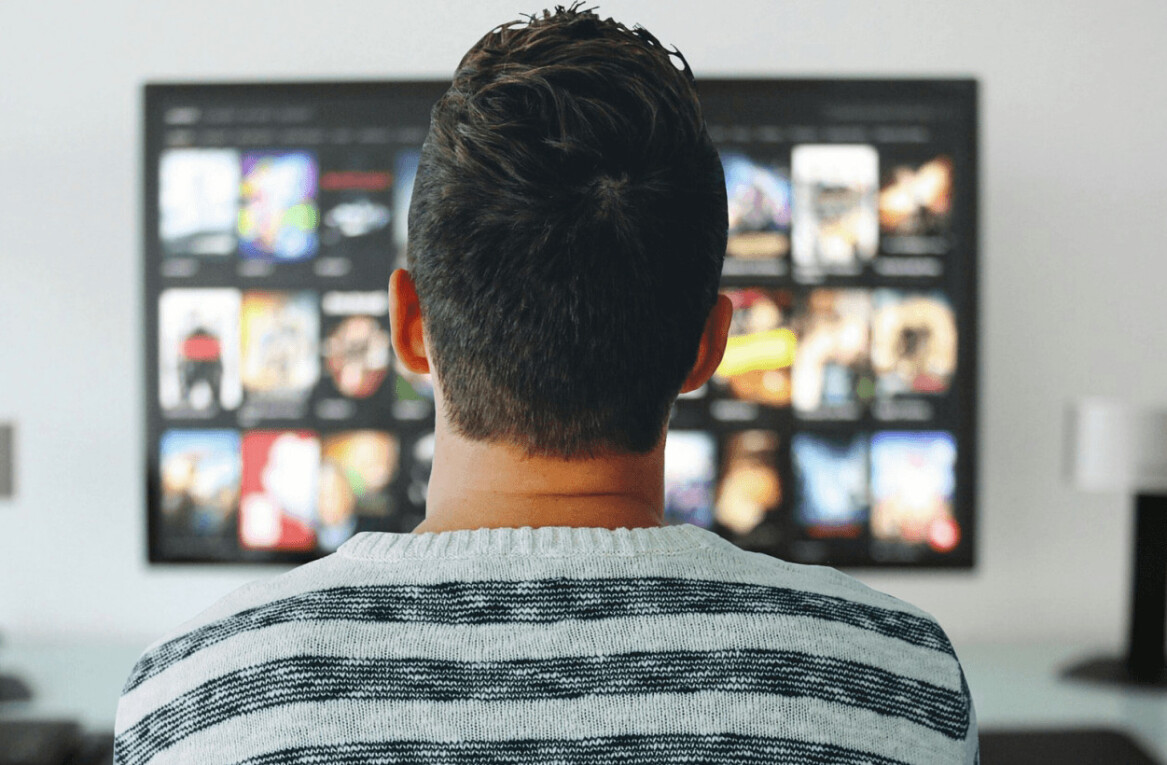