This article was published on November 18, 2020

Astrophysicists have used AI to reconstruct the first complete family tree of the Milky Way — and discover perhaps the biggest collision in the galaxy’s history.

The researchers unraveled these mysteries by analyzing the globular clusters that orbit our galaxy. These clusters can contain up to a million ancient stars. The Milky Way hosts over 150 of them, many of which were formed in smaller galaxies before merging to shape our own.

“The main challenge of connecting the properties of globular clusters to the merger history of their host galaxy has always been that galaxy assembly is an extremely messy process, during which the orbits of the globular clusters are completely reshuffled,” said researcher Dr Diederik Kruijssen of the University of Heidelberg.

“To make sense of the complex system that is left today, we therefore decided to use artificial intelligence.”

The team first developed simulations of the formation of Milky Way-like galaxies, which included models for the formation, evolution, and destruction of globular clusters.

They used these “E-Mosaic” simulations to connect the ages, chemical compositions, and orbital motions of globular clusters to the properties of the galaxies where they formed. You can watch a video of one of the simulations below:

They then trained an artificial neural network on the simulations to analyze the merger history of the Milky Way.

“We tested the algorithm tens of thousands of times on the simulations and were amazed at how accurately it was able to reconstruct the merger histories of the simulated galaxies, using only their globular cluster populations,” said Kruijssen

Their analysis also showed that the Milky Way once collided with a previously unknown galaxy, which the researchers have named Kraken. Kruijssen believes it was “the most significant merger the Milky Way ever experienced.”

The team used these findings to create the family tree of our galaxy. They estimate that it’s cannibalized around five galaxies with more than 100 million stars, and about 15 with at least 10 million stars.

The researchers expect their predictions will help find the remains of the progenitor galaxies that collided with the Milky Way billions of years ago. 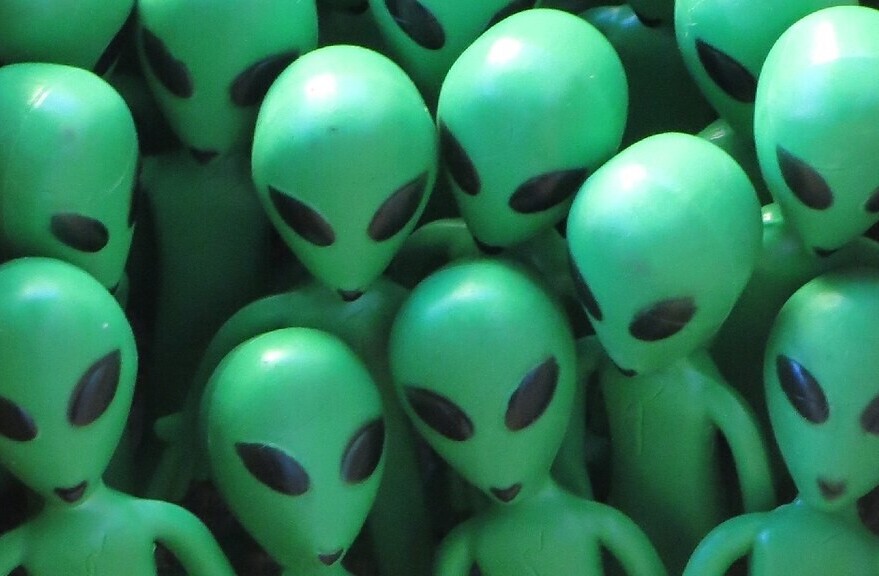 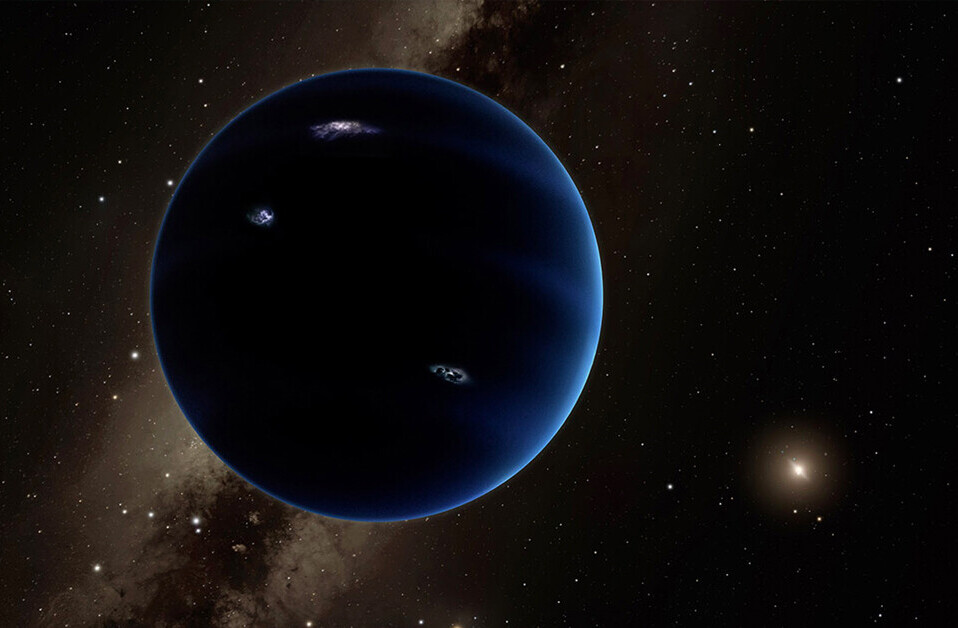