Did you know that Ela Darling, the adult performer and VR pioneer who was interviewed for this article, is speaking at TNW2021 this year? You can get tickets for the event here.

Adult performers fear that the move has merely been postponed. They also worry that other platforms will enact similar restrictions.

“It was a wake-up call that I need to diversify where I’m hosting content, and make sure my fans know where to find me if something like that happens again,” Ela Darling, an adult performer and tech entrepreneur, tells TNW.

Darling is also concerned that a domino effect will ensue. Mounting pressure from banks and conservative lobbyists may spark new waves of de-platforming and censorship.

The company offers adult performers an attractive deal. They can choose exactly what they create, directly monetize their audience, and keep 80% of what they charge.

Their content has also proven lucrative for OnlyFans. The company took in revenues of $390 million and pre-tax profits of nearly $74 million in the year to November 2020.

It also looked, on the surface, like a self-destructive business move. The platform was prohibiting its main attraction.

OnlyFans said the decision was taken to comply with the requests of financial providers. The company’s founder told the Financial Times that “unfair” treatment from banks was making it hard to pay performers.

The announcement sparked a furious backlash from creators and their supporters.

Days later, the company backtracked. The site said the ban had been suspended “due to banking partners’ assurances that OnlyFans can support all genres of creators.”

The reversal provided short-term relief for adult performers, but the episode exposed their fragile status in the creator economy.

Financial services firms have long been wary of adult entertainment’s high risk of disputed charges and scandals. But Darling points to another factor in their clampdown: heavy pressure from anti-porn crusaders, such as Exodus Cry and the National Center on Sexual Exploitation (NCOSE).

“OnlyFans has chosen to continue its exploitation, despite knowing that it will face increasing criminal scrutiny over reports  of filmed child sexual abuse, sex trafficking, and other non-consensually recorded sex acts being sold on its website,” said Haley McNamara, vice president of NCOSE.

Darling says the OnlyFans debacle was “terrifying” because it showed the power that these organizations possess:

It’s the signal from MasterCard that they’re listening to these massive Evangelical Christian groups, telling them that we’re being trafficked —  which we’re not.

Darling, however, worries that the feature will have an adverse effect on adult performers, who currently use Twitter to convert followers into paying fans. Super Follows, she says, could make the company “very financially motivated to remove us from the platform and cut our direct tie to our fans.”

OnlyFans may have escaped financial censorship for now, but Darling fears that banks and right-wings lobbyists will push more businesses to stifle freedom of expression. 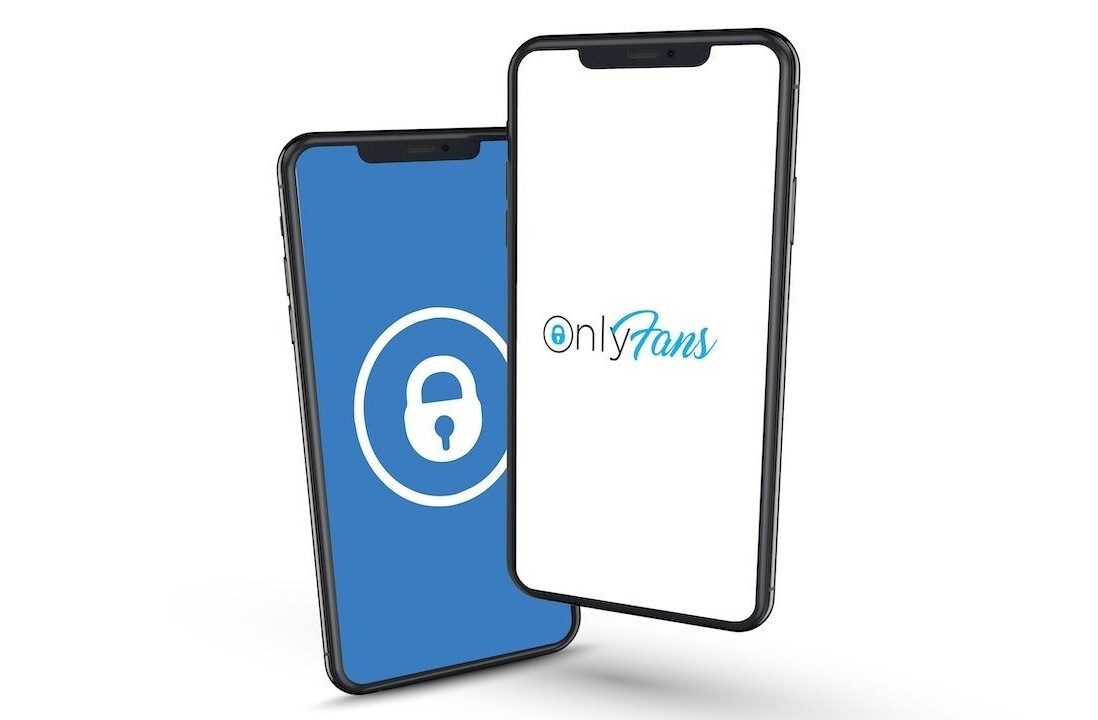