An online petition in the UK has garnered 10,000 signatures as it aims to get one of the fathers of modern computing put onto British banknotes.

Alan Turing was a computer science pioneer, whose work helped pave the way for the device you’re reading this article on. His Turing Machine laid out many of the technical principles of modern computers as far back as the 1930s, while his Turing Test is still used to measure the quality of artificial intelligence to this day, 62 years after its invention.

Throw in his code-breaking skills, which contributed to the British war effort in World War II, and his contributions to mathematical biology, and it’s clear that Turing is an undoubtable legend.

Tragically, Turing’s life met an early end in 1954, when he committed suicide two years after his conviction for conducting then illegal homosexual acts. He opted for chemical castration over a prison sentence. 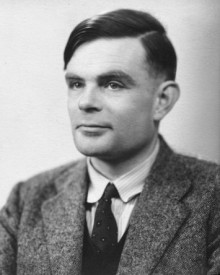 Turing’s treatment at the hands of the British authorities despite his huge contributions to computing, science and mathematics led to a public campaign for the UK government to issue an official apology for what happened to him.

While then Prime Minister Gordon Brown made the apology in 2009, a more recent petition to grant Turing a full, posthumous pardon was rejected last month on the basis that his treatment, while barbaric and shocking by modern standards, was carried out according to the law at the time.

So now one Thomas Thurman has launched a petition to put Turing’s face on the next run of £10 notes, stating: “Alan Turing is a national hero. His contribution to computer science, and hence to the life of the nation and the world, is incalculable. The ripple-effect of his theories on modern life continues to grow, and may never stop.”

In the few days it’s been live, the petition, carried out through the UK government’s e-petition system, has hit 10,000 signatures at the time of writing. If it can reach 100,000 in a year, it could be debated by the House of Commons. While that’s no guarantee of success, it’s a great opportunity to push for greater recognition for this key figure in shaping the computing world we know today. You can sign it yourself via the link below. 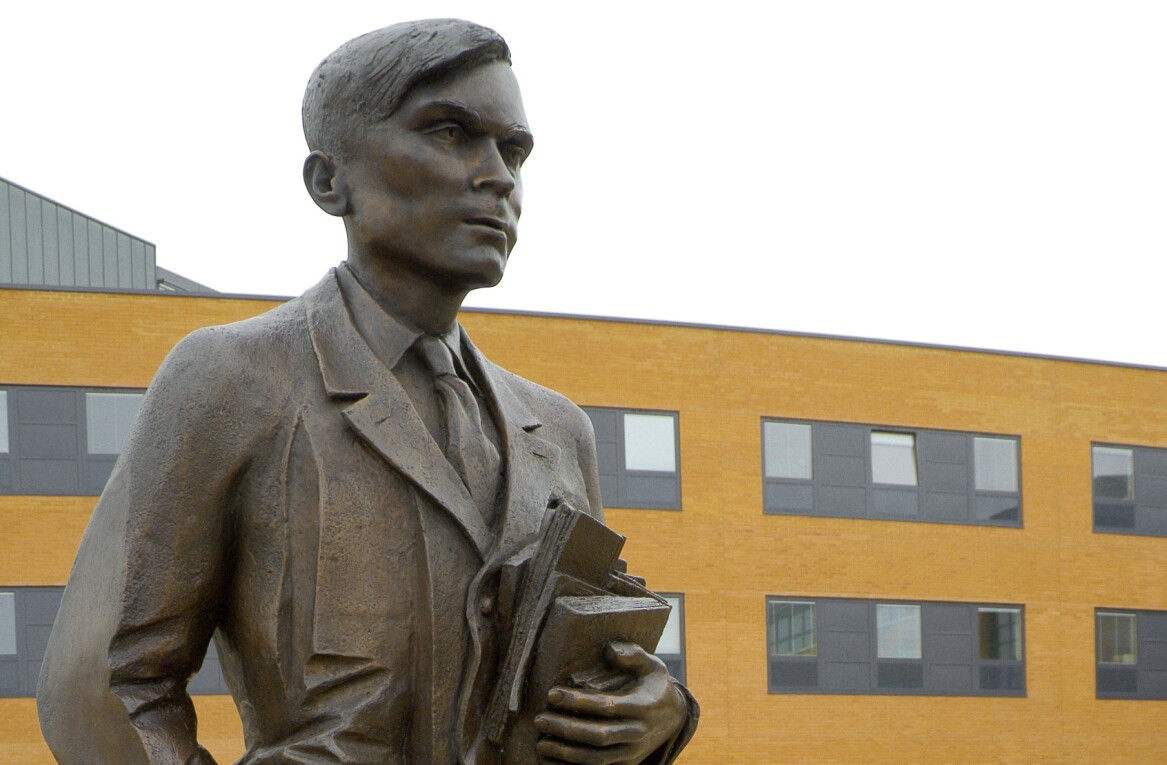