Price is one of the most significant roadblocks to clean transportation. Tesla, arguably the most iconic electric automaker right now, recently raised the price of several models in the U.S. While new EVs come out all the time, many of them aren’t cheap.

Despite these trends, there are still affordable clean cars on the market today. The most famous examples may be expensive, but not everything is. Here are five budget options for sustainable transportation (with links to further Clean Fleet Report tests and news).

The 2020 Mini Cooper SE is the cheapest electric car available in the US right now. It comes in at an MSRP of $29,900, and that’s before the $7,500 federal EV tax credit. When that’s applied, buyers can get this car for less than $23,000. There are a variety of state and local incentives that can reduce that price even further.

Keep in mind that the Cooper SE has a relatively short range of 110 miles. If you don’t need to drive long distances, though, this remarkably affordable option could be ideal.

When most people think of electric cars, Tesla is probably the first name to come to mind. While the Tesla Model 3 became the best-selling EV in 2020, the Nissan Leaf held that distinction for years. That should come as no surprise, either, given the Leaf’s low price tag of $31,600.

The Leaf has a range of 149 miles, but the $38,200 Leaf Plus can go for 226. While the Leaf Plus isn’t exactly cheap, the EV tax credit and other incentives can make it even more affordable.

The Hyundai Ioniq Electric is only available in some states, but it offers a lot for your money. The $33,045 hatchback includes features like Bluetooth, heated seats and an 8.0-inch touch screen as standard. It also has a 170-mile range, one of the longest of similarly priced all-electric cars.

Like the Leaf, the Ioniq Electric has a pricier model that comes in at $38,615 before the tax credit. This model has the same range and power but comes with more features.

Hybrid cars are often more affordable than fully electric options, so you may want to consider one of these. They might also be easier to find, as virtually every major automaker produces at least one hybrid or plug-in hybrid model. If buyers can’t get their hands on a full-electric car, these are accessible, affordable alternatives.

Keep in mind, though, that hybrids may not be as green as they seem. The average hybrid car can emit around 28 tons of CO2 over its lifetime. That’s far less than gas and diesel vehicles, but still a considerable amount of emissions.

Even the cheapest cars can still be pricey. Thankfully, buyers can get green transportation for less money than even a gas-powered vehicle. Electric bikes also produce no tailpipe emissions (since they have no tailpipe) and cost far less than any car.

Some electric bikes can go for more than 100 miles without pedaling. While they’re not as speedy as cars, they may go faster than you think, often reaching speeds of 20 mph or higher.

Sustainability can be affordable

The idea that green technologies are inherently expensive is somewhat of a misconception. As this list shows, even electric cars can be affordable. There are also even cheaper sustainable alternatives available. 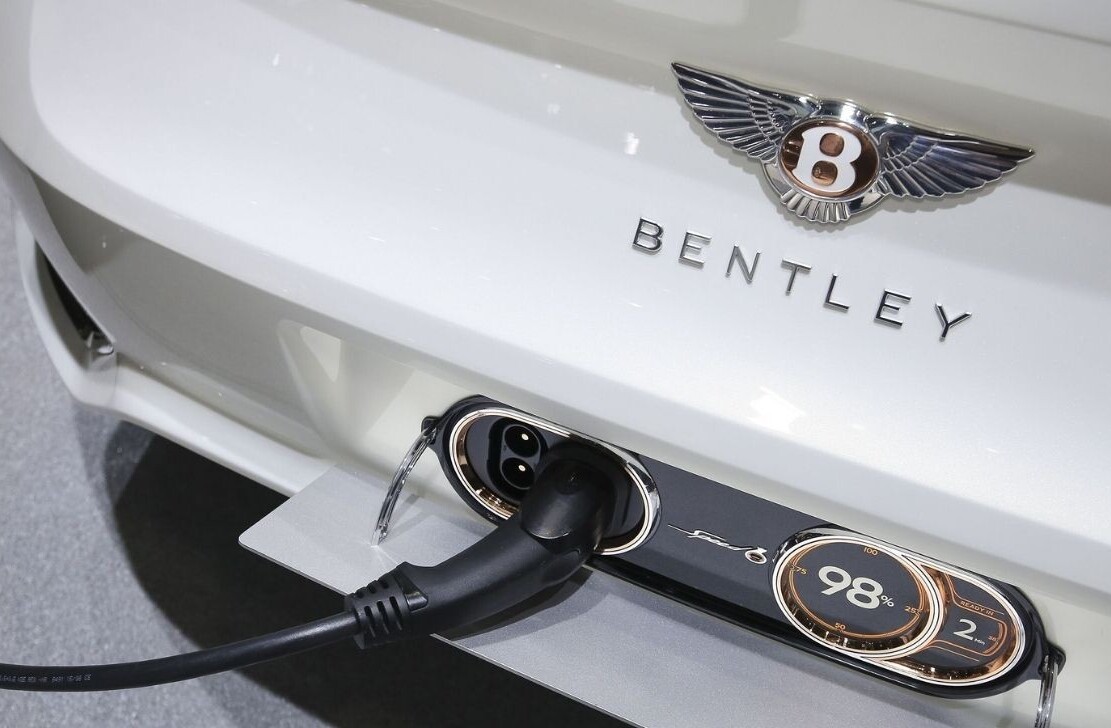