I have to admit that one of the most offputting things for me about Foursquare is that the application is a mess. While I’m not a huge fan of checkin apps to begin with, I’m certainly no fan of ones that are difficult to use and messy. As popular as the service is, it needs some serious UI work.

Fourit is hoping to accomplish just that and, while the app isn’t full-featured enough just yet, what is in place certainly looks very good.

The biggest factor of Fourit is the UI. In fact, according to Rob from Fourit, the main focus is on the UX and performance issues, allowing “the user to enjoy location based interaction on Foursquare”. From where we’re looking, he’s done a solid job.

The main thing that you’ll notice is that it looks like it belongs inside of iOS. Instead of having a fully-branded application, Fourit looks more like it’s simply using the parts of iOS in order to allow you to have app function.

The second thing you’ll notice, however, is what’s missing. Instead of having the full features of the official application, Fourit is still somewhat sparse. However, from what Rob tells us, the next moves are to integrate photos, give an “interesting UI” for specials and perhaps even integrate Facebook Places into a single application.

For now, it’s still worth a download, if only to be reminded whenever it updates with the new features. Give it a shot, let us know what you think in the comments. 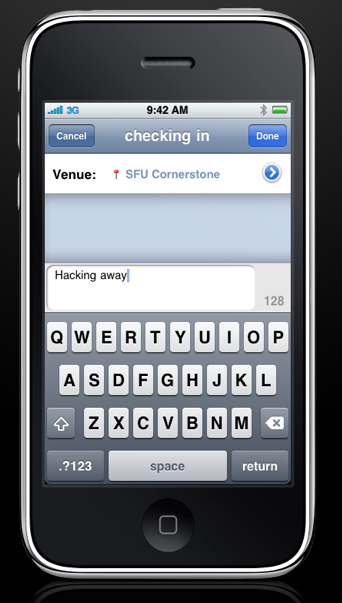 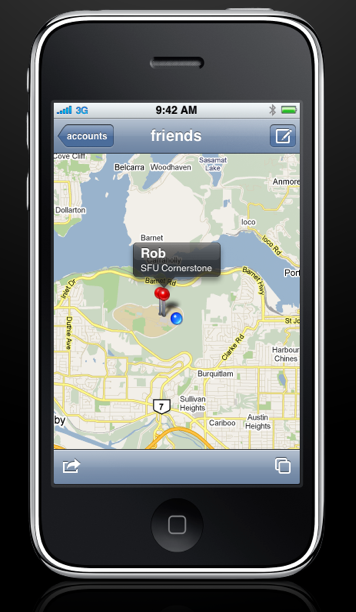 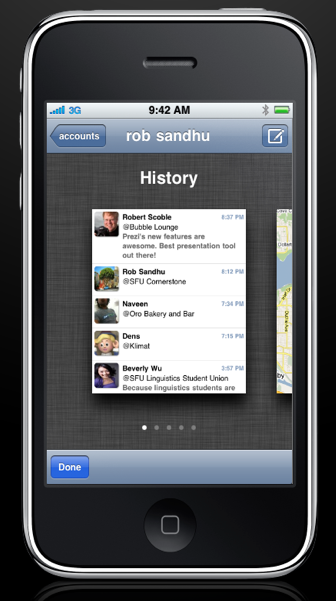 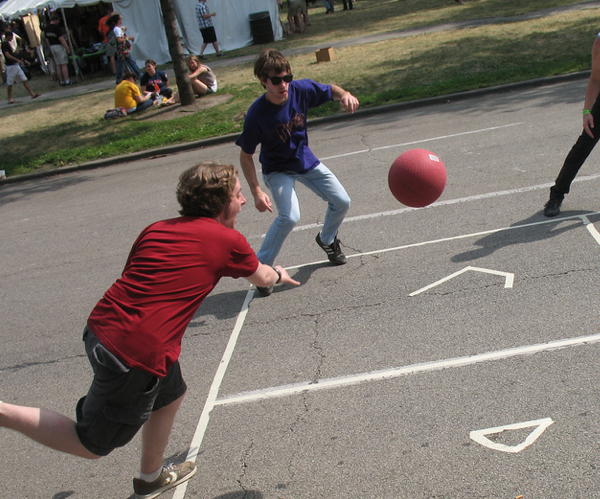