But, what if we want to get any specific data programmatically?

There are two ways to do that:

The concept of API (Application Programming Interface) was introduced to exchange data between different systems in a standard way. But, most of the time, website owners don’t provide any API. In that case, we are only left with the possibility to extract the data using web scraping.

Basically, every web page is returned from the server in an HTML format, meaning that our actual data is nicely packed inside HTML elements. It makes the whole process of retrieving specific data very easy and straightforward.

This tutorial will be an ultimate guide for you to learn web scraping using Python programming language. At first, I’ll walk you through some basic examples to make you familiar with web scraping. Later on, we’ll use that knowledge to extract data of football matches from Livescore.cz .

To get us started, you will need to start a new Python3 project with and install Scrapy (a web scraping and web crawling library for Python). I’m using pipenv for this tutorial, but you can use pip and venv, or conda.

At this point, you have Scrapy, but you still need to create a new web scraping project, and for that scrapy provides us with a command line that does the work for us.

Otherwise, from your virtual environment, use:

This will create a basic project in the current directory with the following structure:

We will start our web scraping tutorial with a very simple example. At first, we’ll locate the logo of the Live Code Stream website inside HTML. And as we know, it is just a text and not an image, so we’ll simply extract this text.

To get started we need to create a new spider for this project. We can do that by either creating a new file or using the CLI.

Since we know already the code we need we will create a new Python file on this path /web_scraper/spiders/live_code_stream.py

Here are the contents of this file.

You can even use some external libraries like BeautifulSoup and lxml . But, for this example, we’ve used XPath.
A quick way to determine the XPath of any HTML element is to open it inside the Chrome DevTools. Now, simply right-click on the HTML code of that element, hover the mouse cursor over “Copy” inside the popup menu that just appeared. Finally, click the “Copy XPath” menu item.

Have a look at the below screenshot to understand it better.

By the way, I used /text() after the actual XPath of the element to only retrieve the text from that element instead of the full element code.

Note: You’re not allowed to use any other name for the variable, list, or function as mentioned above. These names are pre-defined in Scrapy library. So, you must use them as it is. Otherwise, the program will not work as intended.

As we are already inside the web_scraper folder in command prompt. Let’s execute our spider and fill the result inside a new file lcs.json using the below code. Yes, the result we get will be well-structured using JSON format.

When the above code executes, we’ll see a new file lcs.json in our project folder.

Here are the contents of this file.

Another Spider with CSS query selectors

Most of us love sports, and when it comes to Football, it is my personal favorite.

Football tournaments are organized frequently throughout the world. There are several websites that provide a live feed of match results while they are being played. But, most of these websites don’t offer any official API.

In turn, it creates an opportunity for us to use our web scraping skills and extract meaningful information by directly scraping their website.

For example, let’s have a look at Livescore.cz website.

On their home page, they have nicely displayed tournaments and their matches that will be played today (the date when you visit the website).

In our code example, we will be extracting tournament names that have matches today.

Let’s create a new spider in our project to retrieve the tournament names. I’ll name this file as livescore_t.py

Here is the code that you need to enter inside /web_scraper/web_scraper/spiders/livescore_t.py

It’s time to see our spider in action. Run the below command to let the spider crawl the home page of Livescore.cz website. The web scraping result will then be added inside a new file called ls_t.json in JSON format.

By now you know the drill.

This is what our web spider has extracted on 18 November 2020 from Livescore.cz . Remember that the output may change every day.

A more advanced use case

In this section, instead of just retrieving the tournament name, we will go the next mile and get complete details of tournaments and their matches.

Create a new file inside /web_scraper/web_scraper/spiders/ and name it as livescore.py. Now, enter the below code in it.

The code structure of this file is the same as our previous examples. Here, we just updated the parse() method with a new functionality.

Type the following command inside the console and execute it.

Here is a sample of what has been retrieved:

Now with this data, we can do anything we want, like use it to train our own neural network to predict future games.

Data Analysts often use web scraping because it helps them in collecting data to predict the future. Similarly, businesses use it to extract emails from web pages as it is an effective way of lead generation. We can even use it to monitor the prices of products.

In other words, web scraping has many use cases and Python is completely capable to do that.

So, what are you waiting for? Try scraping your favorite websites now. 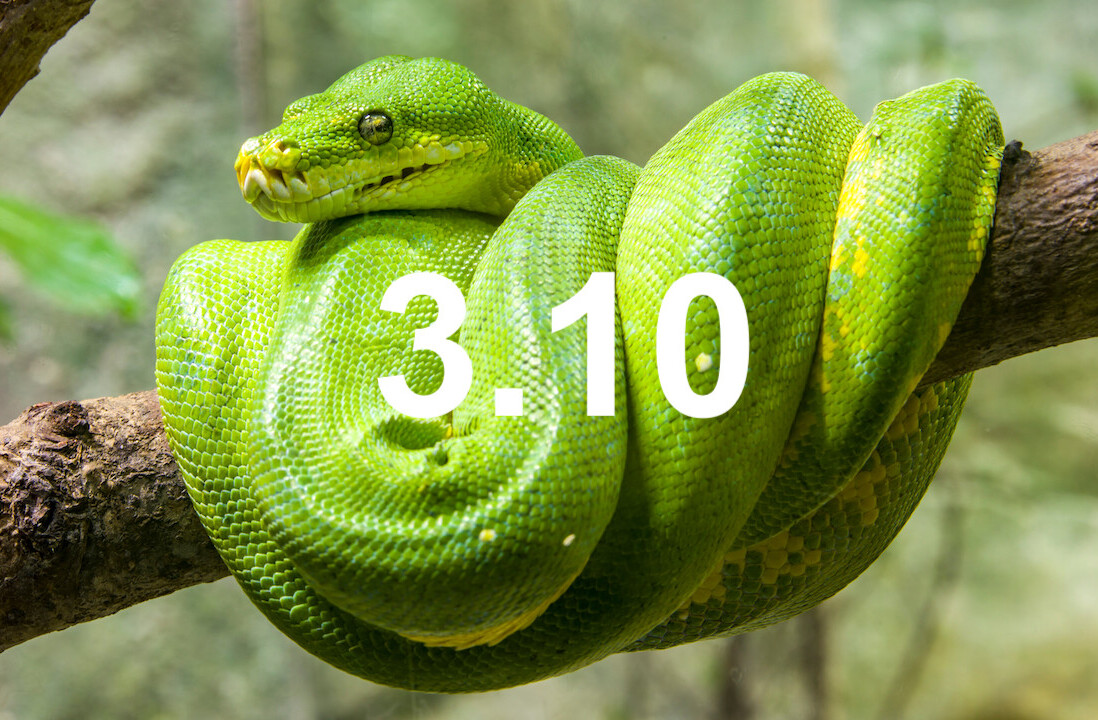 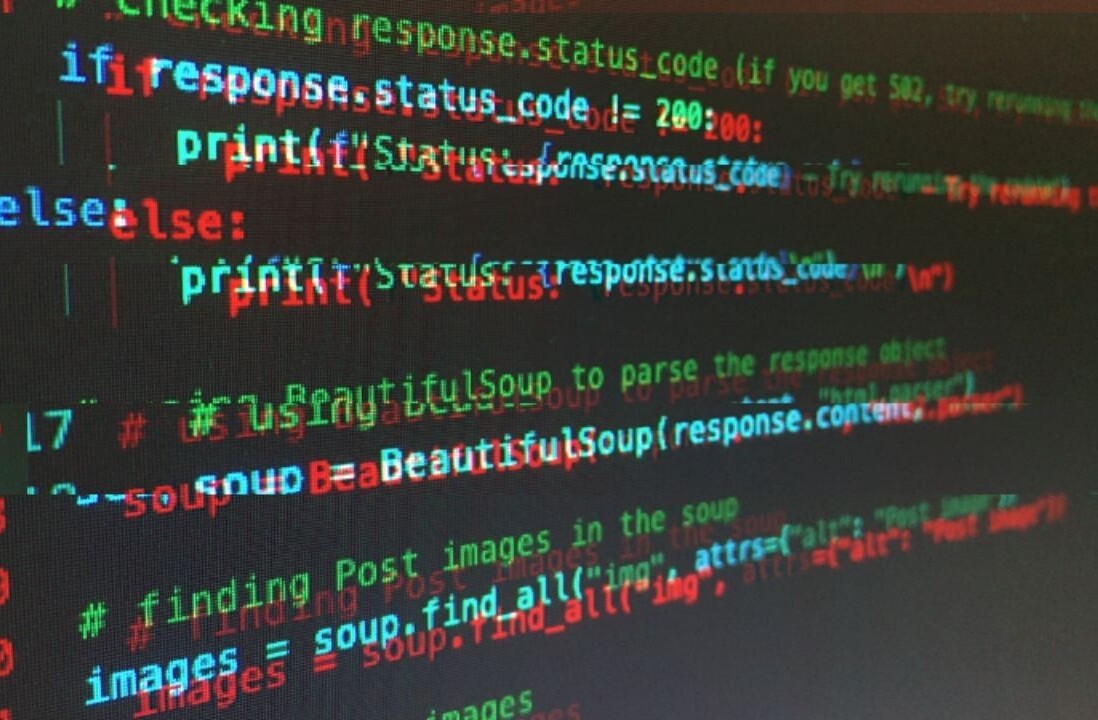