In the past, I’ve written about why I like the size of the iPhone Xs, and how this was one of the reasons I used that phone as my primary device for over a year.

So, when I got the iPhone 11 last week, I was initially skeptical about the size and screen. But after using the phone for over 72 hours, most of my hesitation has gone for a toss, and I’m actually quite impressed by how nicely the phone is refined.

When I opened the phone’s box, I immediately noticed the large bezels on the front. Last year, when I got a glimpse of the iPhone XR, the same thing had irked me a bit. But, after a few hours of usage, I hardly noticed them.

As compared to the iPhone Xs, the bezels are slightly large, and they are massive if you compare it to most modern Android phones such as the OnePlus 7 Pro, or the Xiaomi Redmi K20 Pro. But, unless you’re watching a lot of videos on the phone, they won’t bother you much for your daily usage. Having said this, I do hope Apple reduces the size of the big black lines next year.

The screen quality is just about right. If I squint my eyes, I do notice individual pixels, as this is not a full HD screen. I tried watching a few videos on Netflix with the iPhone Xs on the side, and yes, I could notice the difference if I observed closely. But hey, this phone is $300 cheaper, so you have to make do with the LCD screen instead of OLEDs on the Pro models. You shouldn’t worry much, though.

One of the major improvements over last year is the speakers. They are amazingly loud without sounding tinny. When I played the same video on the iPhone Xs and the iPhone 11 turn-by-turn, I almost hated the sound on the former. While I’m not a person who plays media on speakers too much, it’s a good upgrade for gaming or casual video watching in your room. Please don’t watch videos on loudspeaker in public, no one needs to know about your taste!

Let’s talk about the biggest upgrade on the phone: the cameras. In one word – stupendous. In the past few years, Apple’s camera fell significantly behind its Android counterparts, but now, the company’s back in the game.

The main camera has an improved 12-megapixel sensor and it shows. The photos capture little details with fabulous color retention, and they’re full of life. I had almost stopped snapping from the iPhone Xs. But going by the early impressions of the iPhone 11’s camera I won’t be doing that.

Also, I want to thank Apple for adding a wide-angle camera as the secondary sensor. It adds so many options to your photography arsenal. The ultra-wide shots are quite dramatic, and Apple engineers have avoided distortion in these photos well. That’s not to say there’s no distortion, but it doesn’t look too unnatural.

Portrait photography is fun again, as shots combined from both cameras add a bigger perspective than portraits taken with main and telephoto sensors in the iPhone Xs. There are more details and better edge detection in these photos. Animal and object detection is a welcome addition as well.

The incredibly sought-after Night mode does its job well.While it tries to brighten objects, it also attempts to manage highlights and not blow them out. It’s not perfect, but it’s better than most Android phones out there.

I will likely write more about the cameras and night mode in more detail (and with comparison shots), but in the meantime, enjoy some images taken with the iPhone 11: 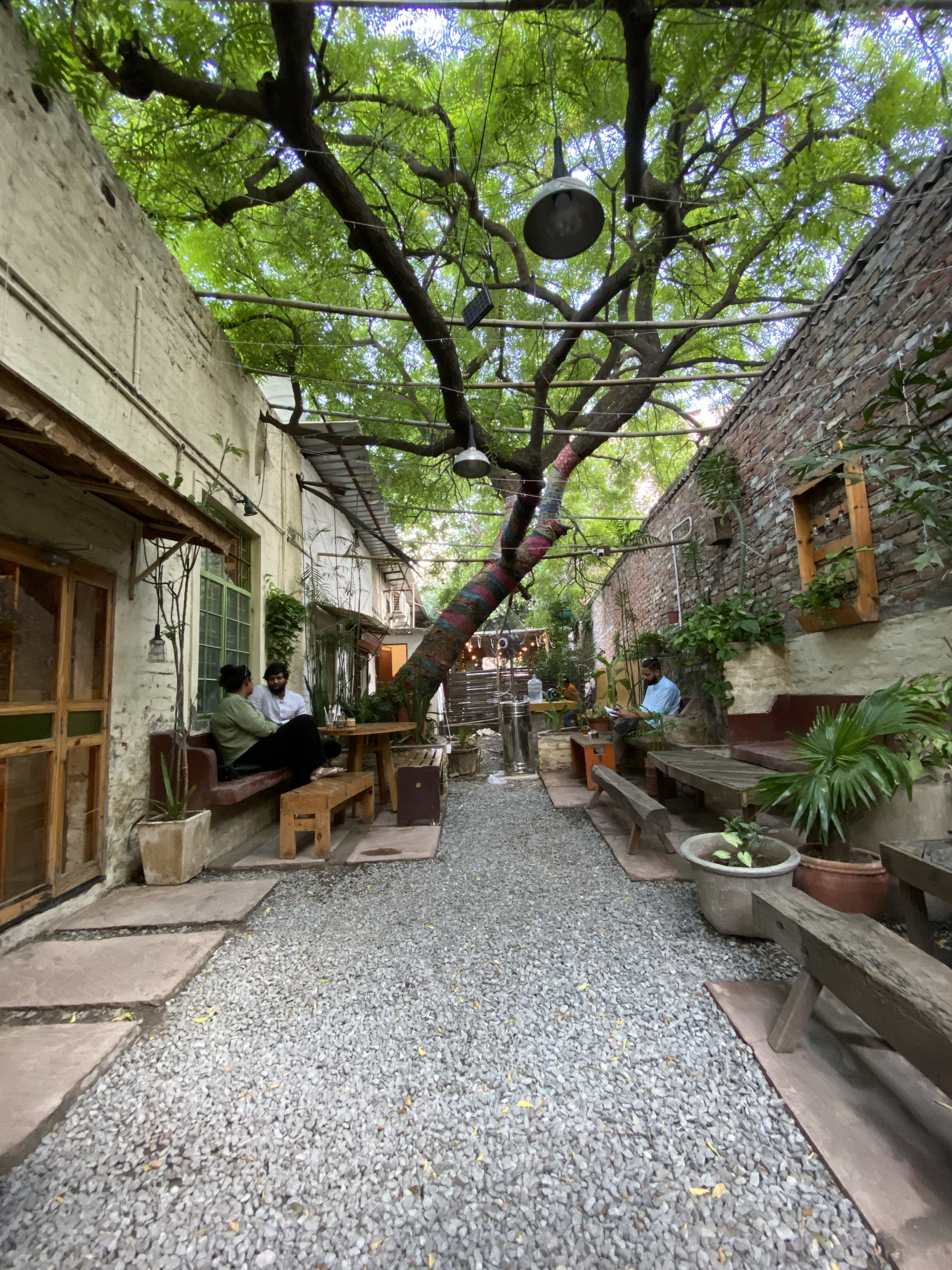 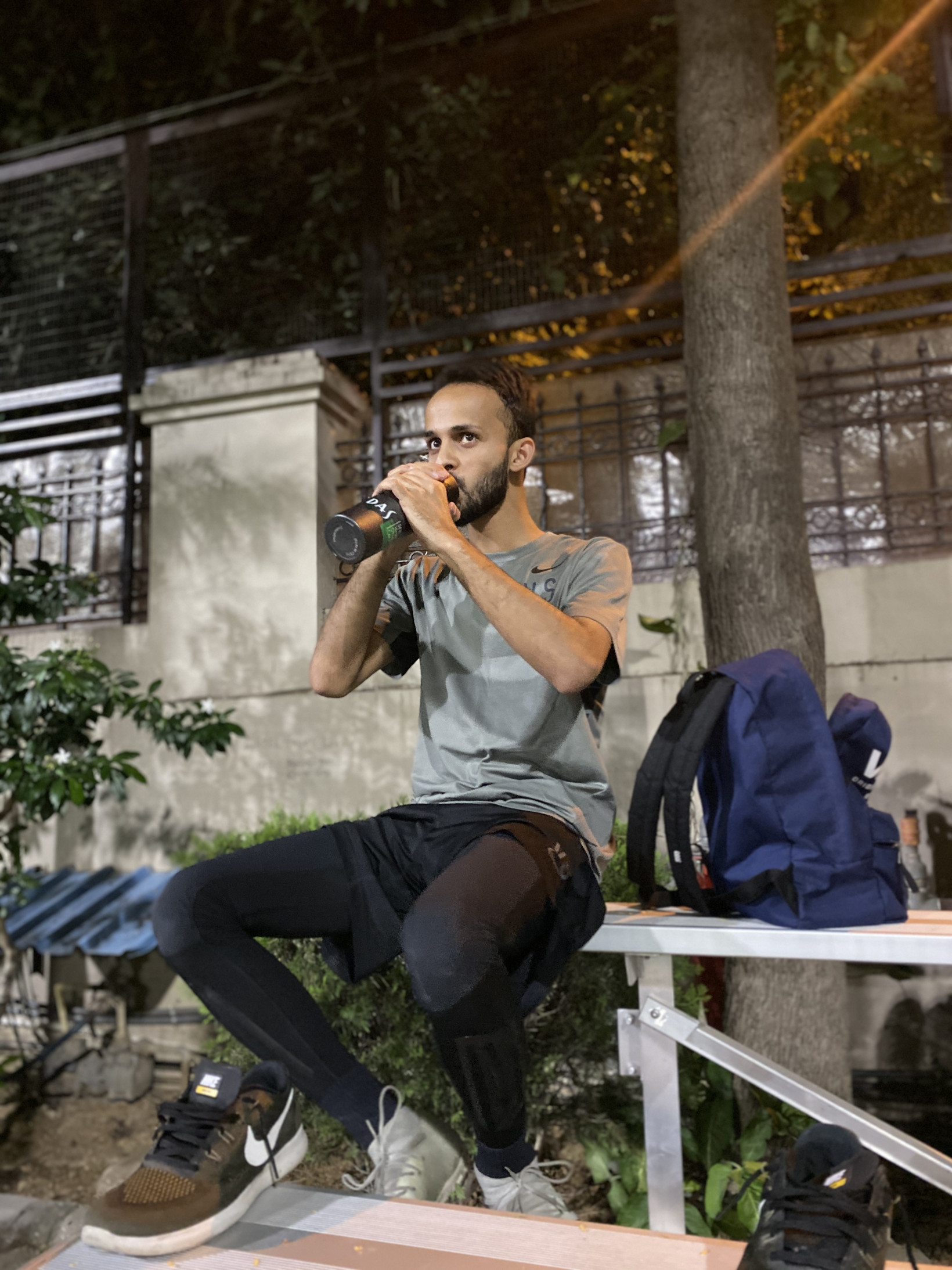 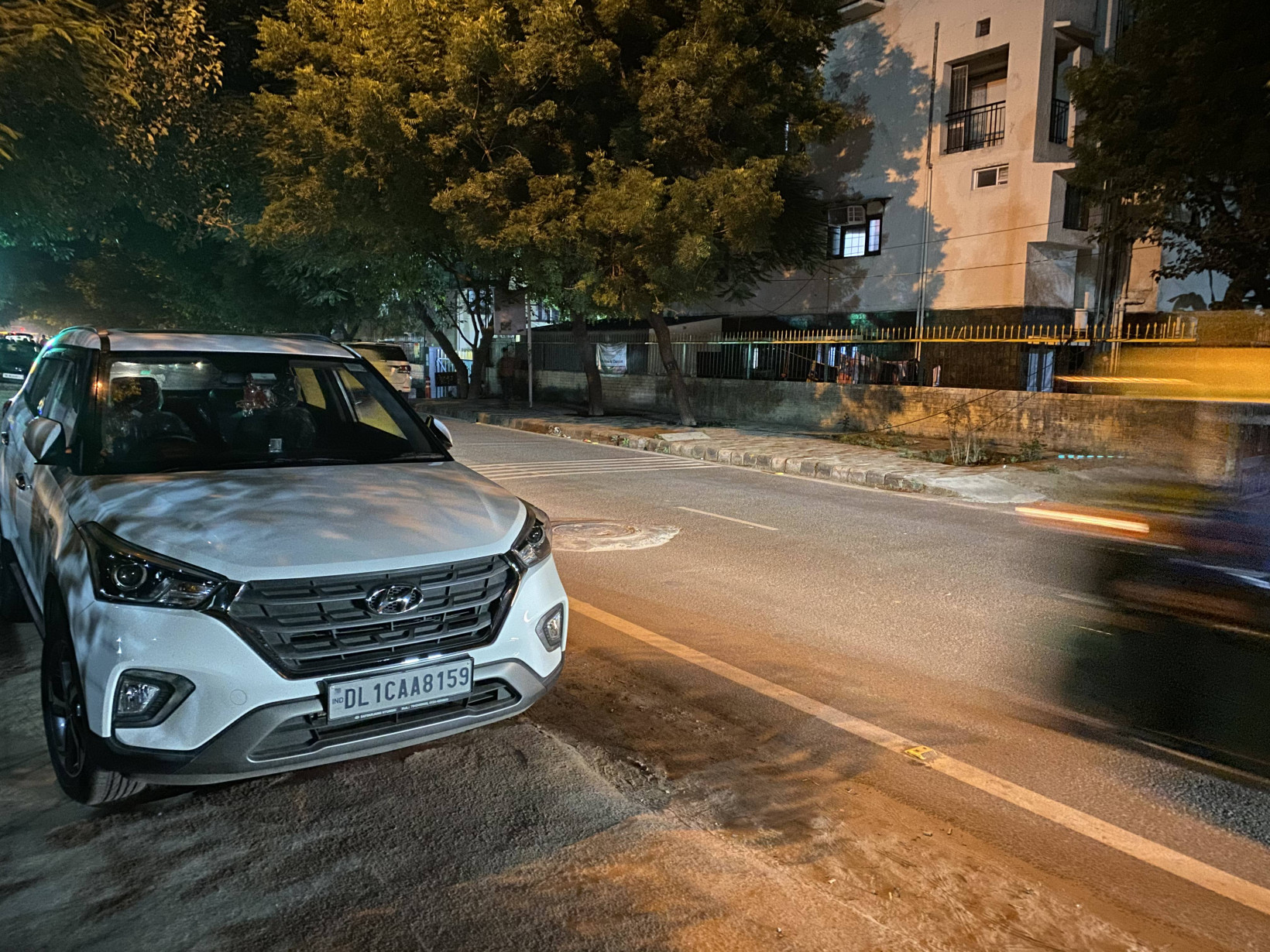 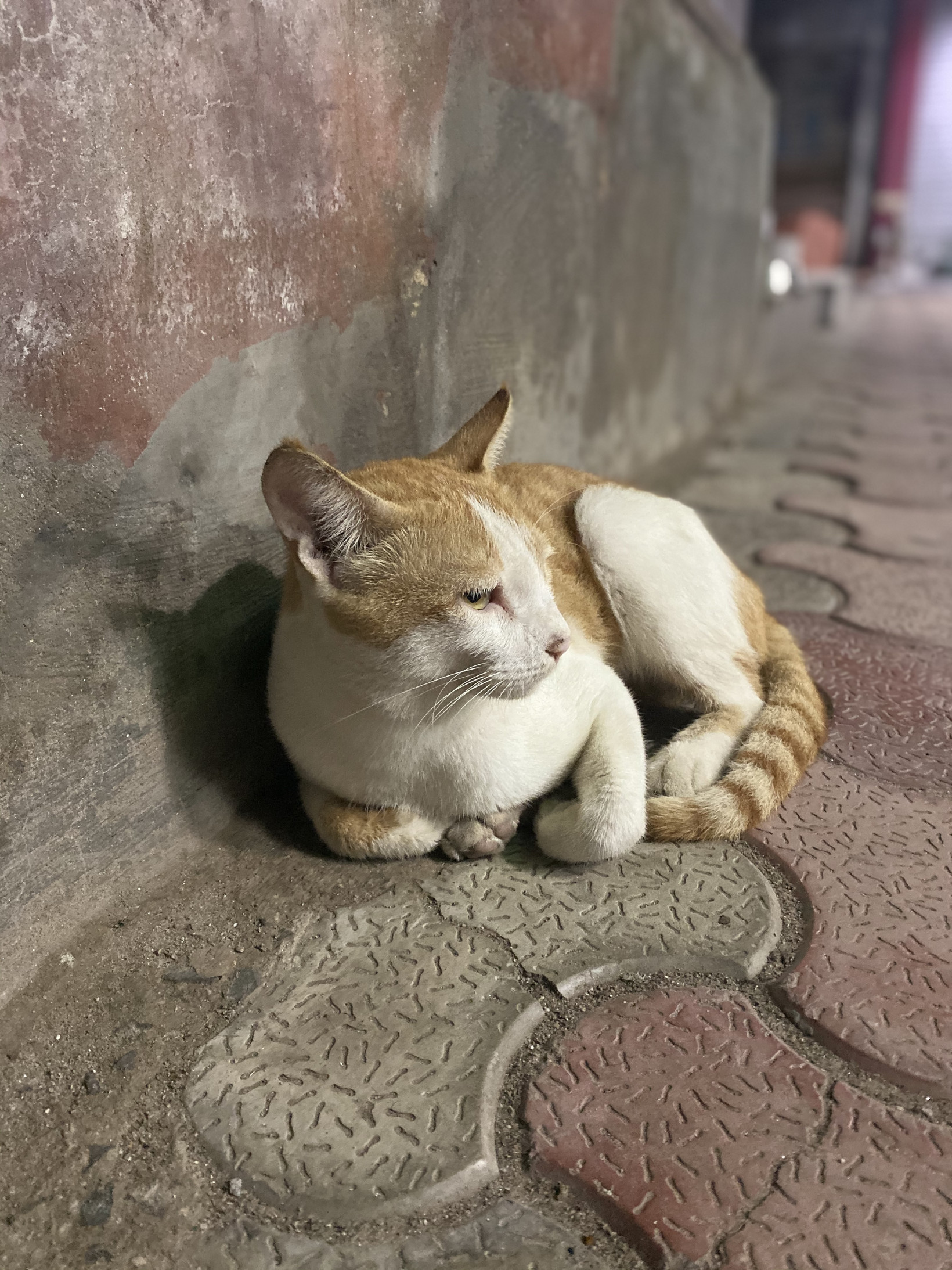 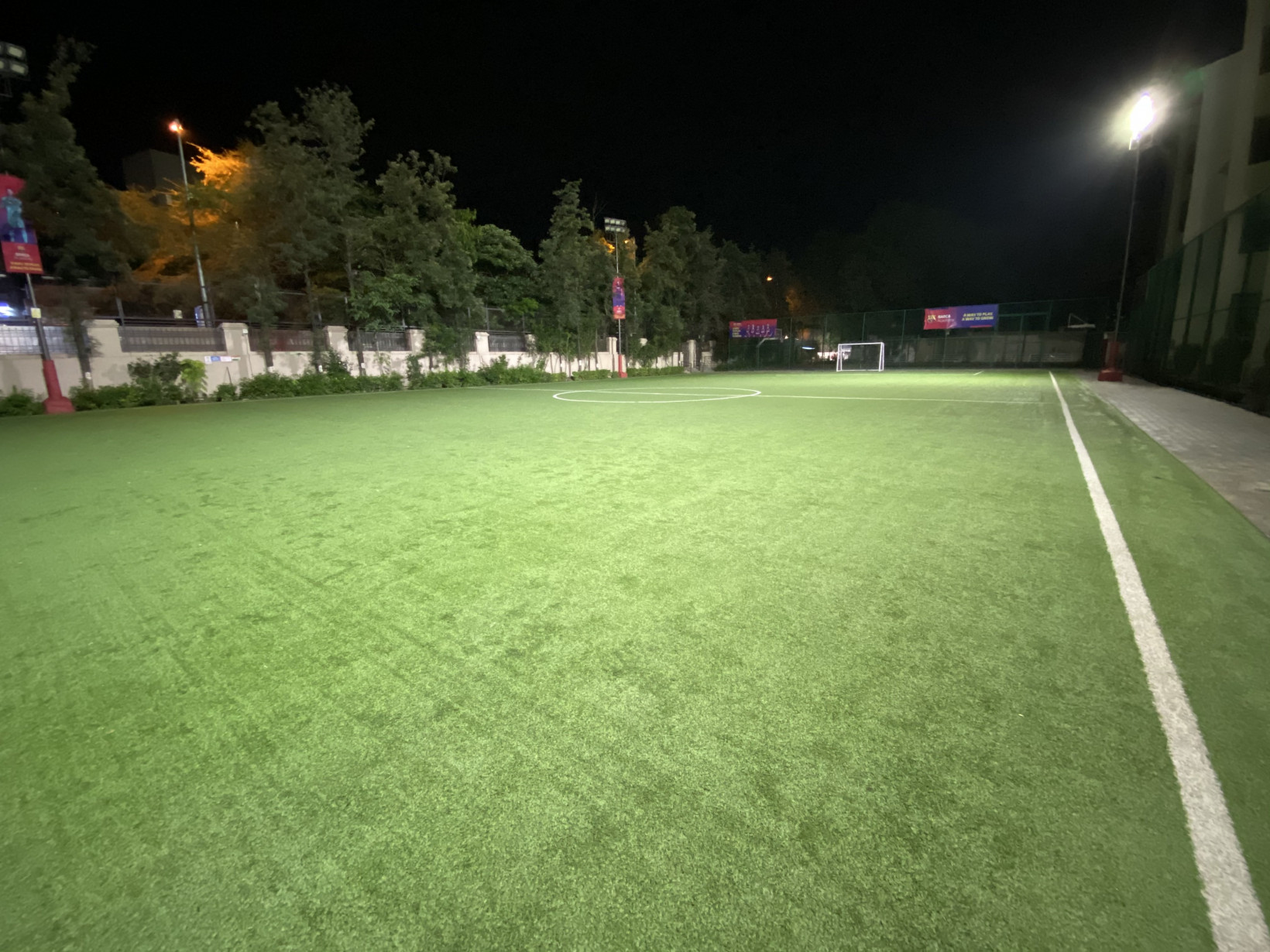 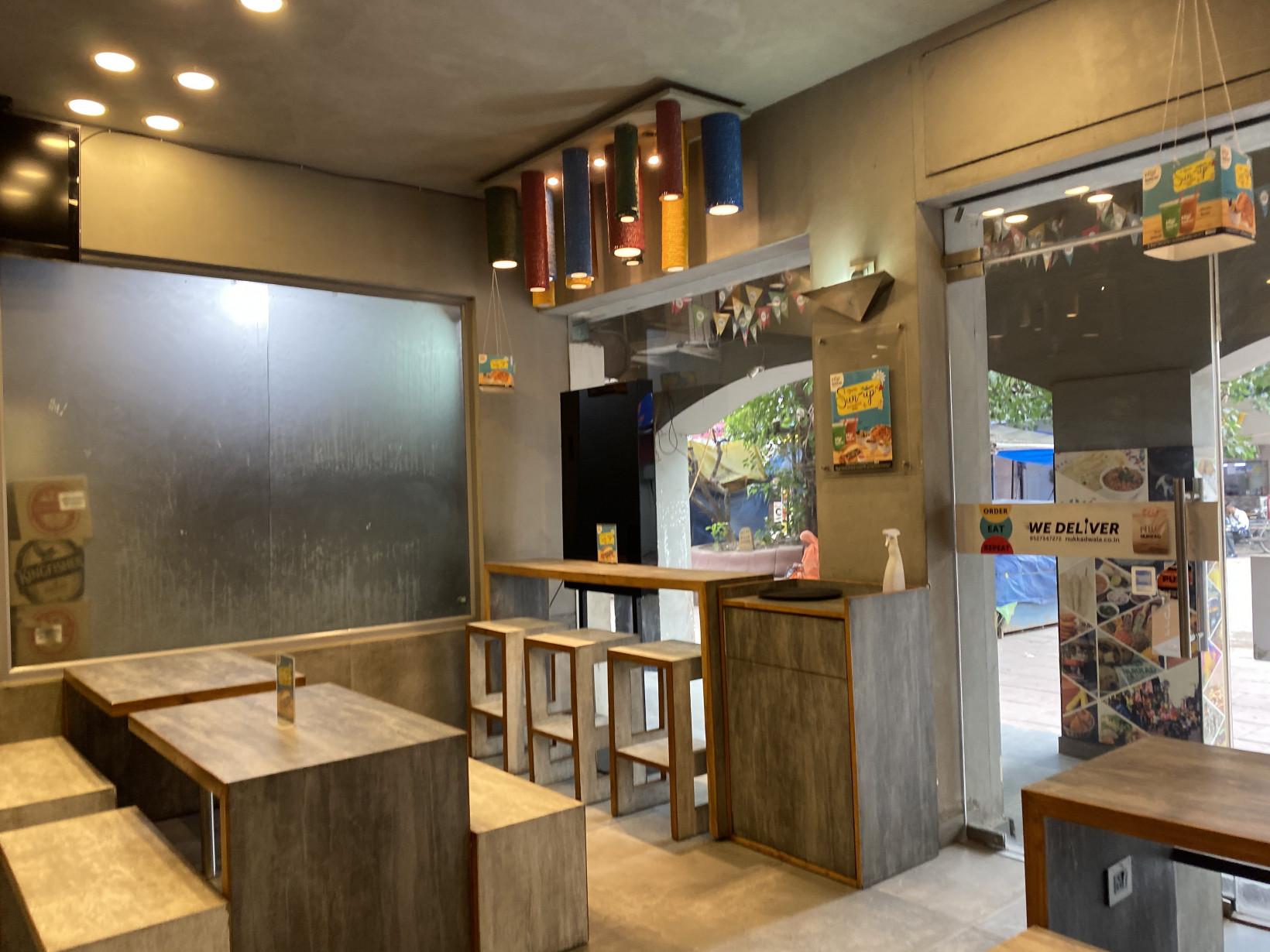 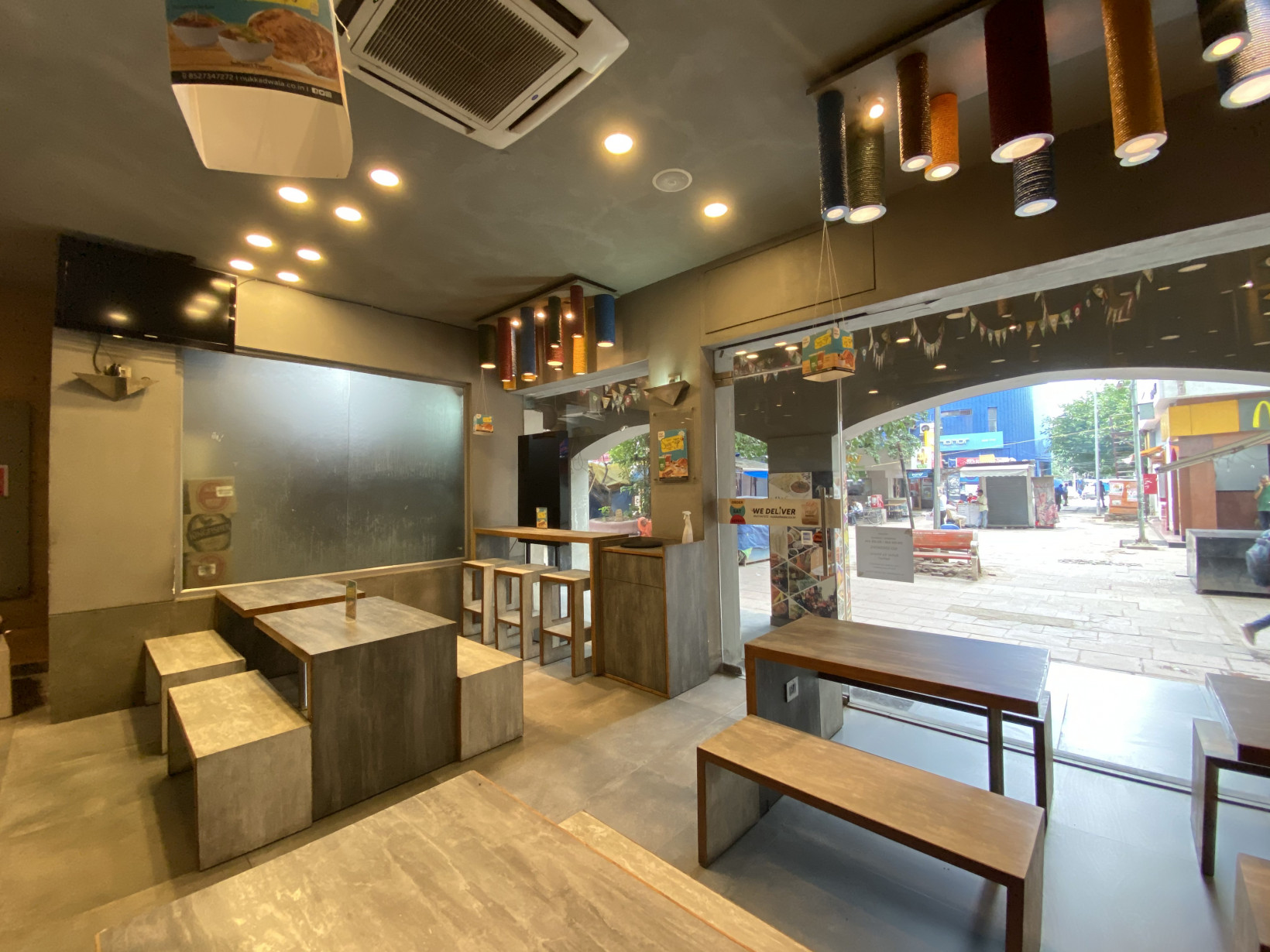 Apple claims the battery on the iPhone 11 lasts for an hour more than the iPhone XR.While I couldn’t objectively test that claim, I can say that you can easily go through a day’s usage with a single charge. Sadly, Apple still ships that tiny 5W charger in the box unlike the 18W brick with the Pro models.

I used the public beta of iOS 13 on the iPhone Xs, and it wasn’t a pleasant experience. When I got my iPhone 11, I immediately updated to iOS 13.1 and I haven’t encountered any major anomalies.

Overall, the iPhone 11 experience till now has been quite enjoyable and I can see why most people would want to save $300 or more by getting this version instead of the Pros. Apple’s done a good job with this.