A new data analysis by the European Automobile Manufacturers’ Association (ACEA) found that the there’s a risk of a “two-track Europe”developing during the switch to electric vehicles.

According to the research, the unbalanced distribution of charging points across the EU is too clear to go unnoticed.

Interestingly, together these countries make up only 23% of the EU’s total surface area. This means that the remaining 77% is left with a mere 30% of charging infrastructure, scattered around.

Let’s take a look at the following map, which presents the distribution of charging points across the Union:

It becomes instantly clear that the majority of charging stations are located in Western Europe, as shown by the light blue and green colors.

And, here’s a list by the ACEA that reveals in numbers just how big the imbalance is:

We can notice that the sharp division in charging infrastructure is mainly observed between the richer Western European countries and the lower-income member states in Central, and mainly Eastern and Southern Europe.

Sadly, that’s not really shocking… but rather an expected outcome of the wider economic divide within the EU.

It seems that countries with a lower GDP simply don’t have the means to secure the charging infrastructure required for the switch to electrification.

Given that the transition to electric vehicles can be fully realized only when there is adequate charging accessibility, this uneven comparison between the “big” and the “small” member states shows an unsettling trend: going green isn’t an option for everyone…

The adoption, however, of a sustainable transportation model shouldn’t be a privilege, but a right. If not, then we can expect e-mobility to further enhance the socio-economic divide within the Union and to reinforce a “first” and “second-class” Europe.

Therefore, if the European Commission is serious about its proposal to ban the sale of new “traditional vehicles” by 2035, it also needs to consider providing the necessary funds that would allow all of its member states to support the charging infrastructure needed for the shift to electrification. 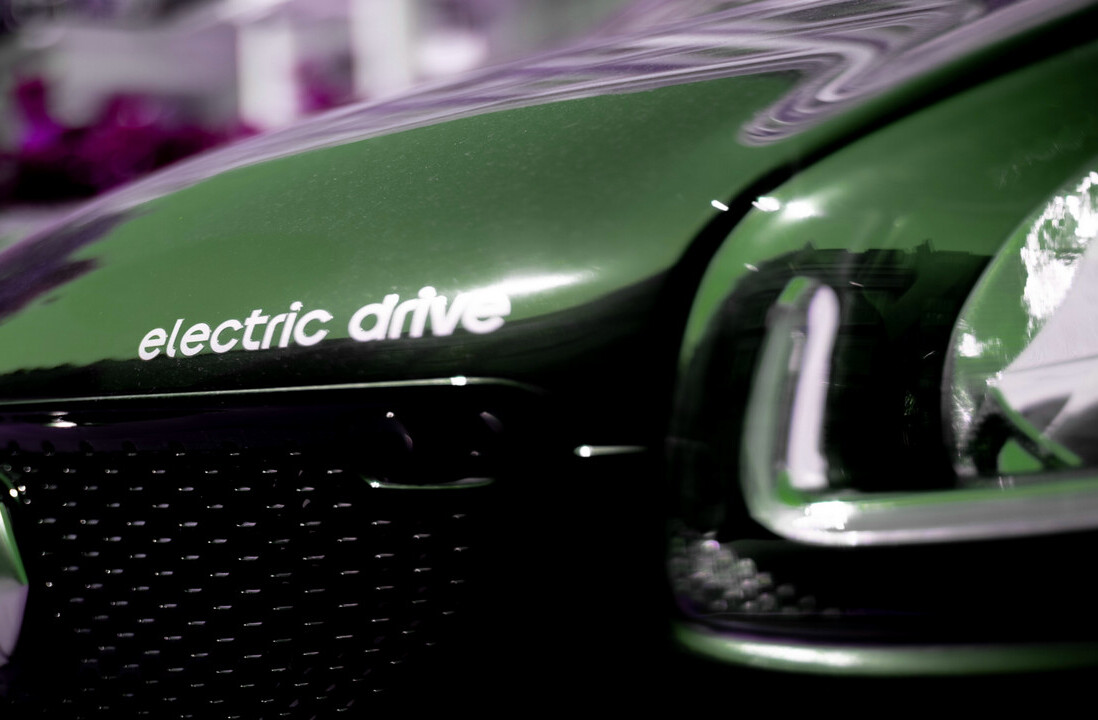 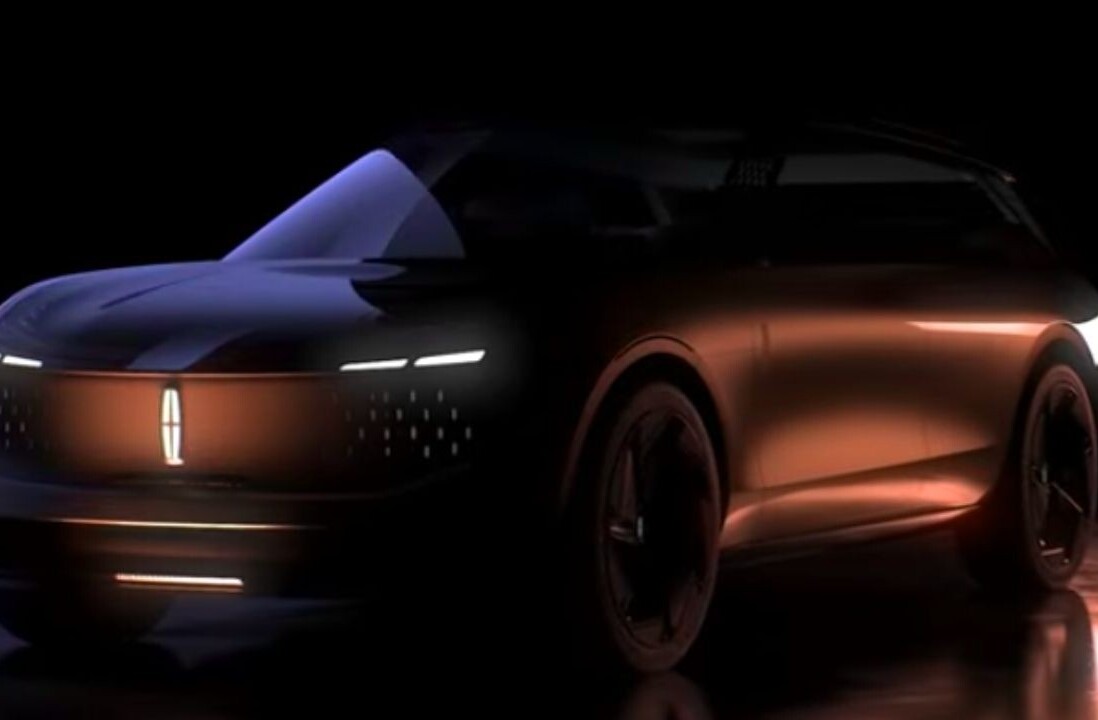