Ah, Oppo. The Chinese company is one of the world’s biggest phone manufacturers, yet — outside of tech circles — it remains widely unknown in Europe.

But things are changing. Oppo now operates in 13 European countries, and is moving into Germany, Belgium, Portugal, and Ukraine this year. But this expansion would be useless without solid devices, and this is where Oppo’s Reno range comes in.

The first Reno was a fantastic phone with a wonderful display and a pizza-slice selfie camera. Then, hot on the heels of that, the company announced the quad-camera Reno 2.

After it launched in India on August 28, we got hold of a Reno 2, put it through its paces, and came away impressed.

Now, the Reno 2 is being released in Europe, and we attended the launch event in London. With this in mind, we thought we’d put together a quick summary of the things we learned at the event.

Phone launches should be global

I mean, it’s interesting to see what Oppo’s up to, but the fact the Reno 2 had already been launched in India kinda took the shine off the phone, as we knew about almost everything that was announced.

A week or two between devices is acceptable, but it’s been almost two months since the device arrived in India. In a global market, launches should really be synchronized.

Oppo sees 5G as a big differentiation factor, and has attempted to become the de facto phone maker in this space. The company has partnered with networks and governments to get a foothold, and the Reno 5G was the first phone of its kind in the world.

With an undercurrent of public skepticism around the new network standard, 5G might not be the cash cow Oppo seems to hope for. But, it will definitely make the brand appeal to the tech hungry amongst us.

Notchless is the future

As more and more time passes, it looks like the notch will be resigned to history as a horrible experiment. And thank god for that.

With the Reno 2, Oppo has doubled down on the pizza slice selfie camera — one might say it’s improving an already impressive feature. With Google going for a standard bezel Pixel 4, and Samsung’s S10 Galaxy range using a cut-out, the number of big phone makers choosing a notch is dwindling. And Oppo was one of the leaders at the forefront of this charge.

The phone camera arms race shows no signs of abating

The Oppo Reno 2 has four cameras. FOUR. This does deliver beautiful photos, but makes me ask one question: at what point will we reach peak lenses? How long until we have ten lenses on the back of a phone?

In a way, it sorta makes sense. Phone makers are constantly looking for differentiation, and photography has become the best way to show off. And slamming some extra lenses on the back of a phone does make for a more versatile shooter.

It’s hard to know exactly when it’ll end, but it’ll only stop when phone photography gets so good only experts will be able to notice the difference between devices.

And we’ve got a long way to go before then, so strap yourselves in for the 2025 iPhone with 25 cameras.

I question how long Android will remain whole

Currently, Oppo’s operating system is the Android-based ColorOS 6. While the foundation is Google’s, Oppo has added a lot of features, and its current updates look mightily impressive.

But, maybe one of the biggest fallouts of the Huawei ban will be how it impacts how phone makers who were previously happy using Android. Now Huawei will not be allowed to use the Google Play store, it is developing its own operating system: Harmony OS.

Of course, Huawei is bigger than other Chinese phone manufacturers (and is also a multi-billion dollar communications infrastructure provider), but smaller companies from the country will have watched this saga unfold and realized they too could be removed from Android on a whim – even if it is pretty unlikely to happen.

But they’ll have contingency plans. Whether it’s working with Huawei or developing their own systems independent of US influence, I think it’s only a matter of time until the Android monopoly crumbles.

If Oppo is going to thrive in Europe, price is a key battleground

The Oppo Reno 2 is an almost flagship device. It has a solid chipset (a Snapdragon 730), four cameras, an AMOLED display, and 8GB of RAM. You could expect similar specs in a phone that costs close to a thousand dollars.

But the Oppo Reno 2 starts at around $500 (€499 or £449). That’s a truly amazing price. I have no idea how how the company has pushed it so low, but it’s competitive enough that people who may have never heard of Oppo will think it’s worth a punt.

And that’s how Oppo will get a foothold in Europe: great phones at phenomenal prices.

Our full review of the Oppo Reno 2 will be out soon (so make sure you keep an eye on Plugged), but in the meantime you can find our hands-on here. 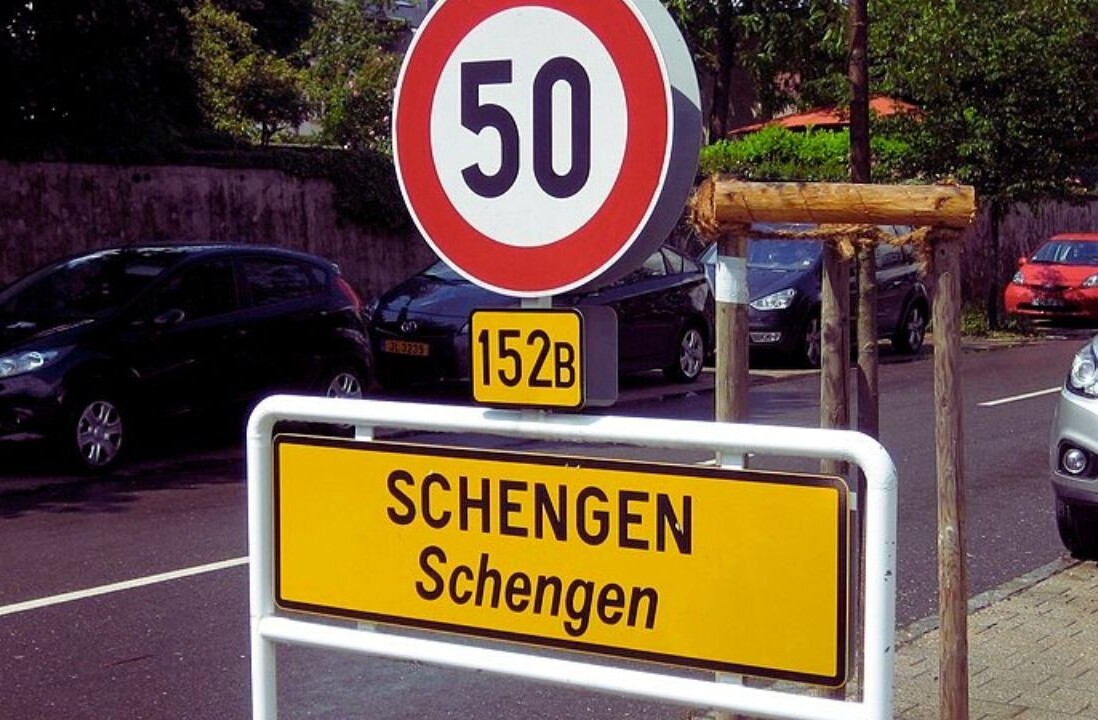