Launching in early 2013, we called Poutch a Quora for polls, as not only did it let you ask the community a question with multiple choice answers, but it also let you search the site for questions asked in the past.

Since then, Poutsch has arrived for iPhone and eventually rebranded as Voice (easier to pronounce). Today, the company has announced a brand new polling tool specifically for publishers. 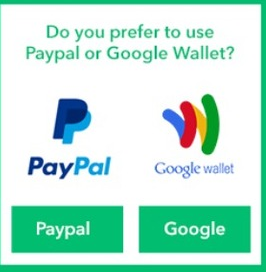 With Voice for Publishers, anyone who runs or operates a website can garner opinions with quick and easy embeddable polls. The embed styles can be customized to suit a site’s look-and-feel too, while publishers can now build ‘sets’ of questions.

There is clearly a big demand for polling platforms, on the Web and on mobile. Indeed, just last month Google acquired visual poll-creator Polar to integrate with Google+.

Voice for publishers is free to use, but plans are afoot to offer bigger publishers the chance to monetize their own creations by inserting promoted polls afterwards.