Escooters and micromobility startups have been booming over the past year. But how are they finding rapid expansion during a pandemic? First we’ve got Fredrik Hjelm co-found and CEO of Swedish escooter startup Voi, to chronicle the lessons they’ve learned after rolling out micromobility trials across the UK.

At the end of a hard 12 months, it’s a good time to reflect on what we learned over the past year.

It’s been an incredibly tough time across all 50 European cities in which we operate. But while things looked very bleak this time last year, at Voi, we are beginning to see the light at the end of the tunnel.

For us, 2020 was a breakthrough year in many ways. As I look back, what pleases me most is how our Vision Zero — where escooters generate zero carbon emissions, there are zero accidents, and there are zero reasons not to embrace the future of transport — has been comprehensively accepted by so many governments.

2020 was the year escooters finally arrived in the UK. In July, the UK government put in place legislation to trial escooters, emulating a path already taken by almost every European state. We have launched escooter trials in 16 cities in the UK, helping the nation on its journey to achieve their net-zero goals and make cities better places to live.

Let’s take a look at what we learned in this transformative year:

Escooters, and ebikes, have proved their worth time and again in markets across Europe when it comes to reducing commuting times, helping tourists explore cities, and reducing traffic.

Yet at the start of 2020, they were still seen by some as a nice-to-have, rather than a must-have service. With the onset of Covid-19, the affordable, personalized, and convenient nature of escooters came into its own.

Escooters helped restaurants to deliver food; get key workers to hospitals, schools, nurseries, and shops safely; and introduced an alternative, or a complementary transport option, to buses, trams, and trains. Escooters became essential in many cities.

Collaboration is the only way to make micro-mobility, and Vision Zero, possible

We’ve believed from day one that collaboration is the best way to unlock the potential and possibilities of micromobility. This year we confirmed it’s the only way.

Our work in with the West Midlands, Liverpool, and Northampton authorities, proved an important testbed, as the sites of the country’s largest trials.

Strong, collaborative partnerships, as we have also achieved in Cambridge, Bristol, and Bath have paid off in pushing us to provide locals with an exceptional service that works locally and can now grow to scale.

There is no one-size-fits-all solution

We learned very early on, as we launched in cities across Europe, that every city has different needs which require bespoke solutions. How escooters fit in depends on what existing infrastructure is in place, how good local transport links are, how dependent residents are on their cars, and where escooters are placed.

Where there were concerns about rider safety, we reacted. We made changes rapidly — including introducing number plates, increasing Voi ambassadors on the streets, and blocking repeat offenders — and we continue to innovate through technology, introducing enhanced GPS and AI technology that can see and learn local environments.

While there is no one-size-fits-all solution, every roll out brings new challenges and learnings, that we can take on to the next.

There has been trepidation about escooters. We understand that, and we respect it. This was the same when cycle sharing schemes were introduced, and with the launch of cycle superhighways. It’s not for us to force a new way on anyone else, we’re here to offer an additional solution. Our work with the UK authorities this year has proved just how important this is.

Personally, I’ve long thought that what you do is more important than what you say.

Instead of shouting the loudest, we believe in getting our head down and getting on with the job. Less talking about today’s problems, more solving. Less theorizing, more doing. We credit this as being the key reason why we’ve been trusted by a record number of authorities in the UK, and by association, their residents.

Our priorities for invested capital are to make our fleet even more efficient, to further increase the safety of our riders, to invest in renewable energy schemes, and to continue our role as the responsible, reliable, experienced escooter operator for the future.

This transport revolution is not a flash in the pan, and we want – and need – to see it through. For our employees, our riders, and the planet.

If you have a similar story to share, we want to hear about it. Send us a message at shift@thenextweb.com. 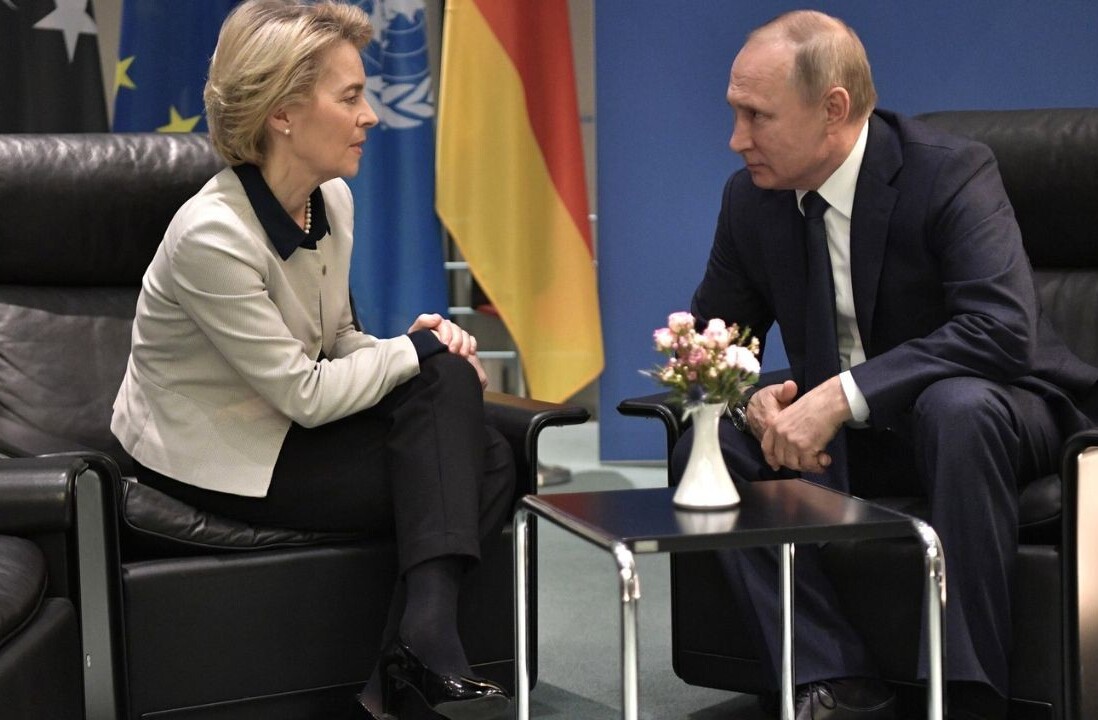