IndieGoGo, a crowdfunding tool similar to Kickstarter, has seen some wild campaigns this year. The most interesting projects from 2011 include everything from the humorously political to personal and highly innovative.

These five projects raised a total of $88,000 to achieve their goals. Take a peak at each one and let us know your favorite in the comments below!

Suits for Wall Street campaigned to provide protesters business outfits as a form of tactical camouflage. While this might seem completely ridiculous at first, the argument “what you say matters as much as how you say it” is true.

The campaign intended to raise $800 but ended up with nearly $3,000 for sending the Occupy Wall Street protestors suits as well as progressive tailors, radical barbers, and tactical image consultants.

Jefferey Self Needs a New Tooth

Jeffery chipped half of his tooth off, and because he lives without dental insurance, he couldn’t afford to fix it. He reached out to all of his followers, readers and Facebook friends and managed to get enough money to replace it, all while repeatedly acknowledging how weird it was to ask for such a thing online.

Polar Vision follows the journey of the first visually impaired person as he hikes to the South Pole. The team’s goal is to set a world record to raise awareness for eyesight related disabilities, and is already successful with 20 days remaining.

LuminAID: An Inflatable Solar Light, is an innovative product that provides flexible, inexpensive and waterproof light for disaster relief. The campaign was a success, raising $40,000 more than the initial funding goal.

Help the Haleys Have a Baby

Perhaps one of the most intimate of any crowdfunding project, the Haley’s reached out to the IndieGoGo community to help fund the IVF treatment to help achieve their dream of having a baby. The project was a success, and Jessica Haley is now happily pregnant. 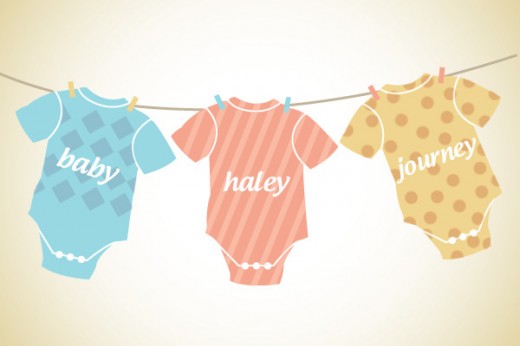 These projects serve as continuing proof that goodwill still exists, even on the Internet. What do you think of highly personal crowdfunding projects? Do they have a place along side commercial ones?