This article was published on September 29, 2019

Lift your head up from your desk and take a look around the office. Is the number of people at work today the same as yesterday? Probably not. Across the world, standard workweeks are already taking new shape and the United States is jumping on the bandwagon with Summer Friday initiatives and flexible hour scheduling.

It won’t be long before all of corporate America adopts four-day workweeks to increase productivity and boost company morale, while minimizing the risk of burnout and business profit loss.

Setting up shorter workweeks was a hot topic turned dream pursuit and now, it’s steadily becoming a reality. It appears to be the solution to perfecting work/life harmony in a labor market where modern employees crave ownership over their schedules and greater social freedom to experience, you know …life.

The new workplace has already edged itself into a state of flexibility that gifts employees the opportunity to work remotely, use paid time off guilt-free, and come early or late depending on the time of day their brain functions best.

Four-day workweeks are the natural next step and just may be the solution to both depleted productivity levels and the onset of burnout. Oh, and trust me: no one is disputing that the hourly adjustment wouldn’t come with some kinks to work out. The benefits of the four-day workweek far surpass that short, uncomfortable time period of transition and it’s undeniably favorable to all incoming work generations.

Is a shorter workweek the key to happiness?

I know what you’re thinking: if we give employees an inch, they’ll eventually take a mile. It starts with a four-day workweek that turns into three, and then two, then maybe even none.

A study published in the Social Science and Medicine Journal by researchers from the University of Cambridge and the University of Salford that shows that a one-day workweek reduces mental health issues by 30 percent. To be perfectly frank, a one-day workweek isn’t sustainable or practical for any company, especially not a high-growth startup with the relative competition. Although, the cutback on standard work hours and its effect on employee happiness shouldn’t be discounted.

Companies should keep in mind that a four-day workweek implies their commitment to mental wellbeing in the workplace, allowing employees to dial back external stress or pressure they would now be able to manage on a Friday or another day of the week.

In 2000, the BLS began recording what’s known as the quits rate, and the number of employee quits has increased for nine consecutive years. This year, an estimated 40 percent of people will quit their job. It pays to keep your people happy and let’s be honest; a thriving state of mental health is invaluable. Companies need to prioritize their employees’ happiness and the numbers make a convincing case for shorter workweeks as the antidote to burnout and a cyclical quitting economy.

How can companies switch to four-day workweeks?

You’ve seen the stats, and now you’re convinced! It’s time for a four-day workweek to get your people pumped and productive. The transition process might be a bit bumpy, so you need to formulate a plan of action that effectively changes your employees’ schedule without upsetting or inconveniencing them.

Scaling up can be done smoothly. For companies looking to adopt a four-day workweek policy, it’s best to initiate the new schedule by shortening weeks in the summer. Those companies who still operate at full capacity can integrate more remote or part-time employees if there are excessive or unexpected quarterly goals to be met.

Regardless of the tight labor market, vacancies will be easier to fill, as most people see shorter workweeks as an unbeatable perk. By starting out with shorter summer workweeks, you’re given the chance to acclimate your staff to a new way of living, which will also prove to be beneficial when the holiday season comes around; they’ll want to spend the extra day off with their loved ones.

A four-day workweek that dials down burnout is bound to ignite productivity. Along with those higher levels of productivity, comes a stronger company culture, positive employee relationships, and an elevated understanding of certain tools that make the five-day workweek unnecessary and eventually obsolete; even England is on track to instate a national four-day week by 2050.

But, will the same amount of work get done?

Productivity and communication tools are also available so employees can stay connected to coworkers and clients even while out of the office. This is changing corporate culture and its established structure, but that’s a good thing. The traditional 9-to-5 mentality that once sucked employees dry of their energy, drive, and creativity, is bouncing back with a vengeance, and the four-day workweek makes ample legroom for these to take precedent over time.

Working from home is pretty much becoming the norm these days, for reasons that include — well, managers and HR don’t actually feel they need to stick their nose in people’s business anymore. So, that’s a moot explanation.

The point is that working from home as a best office practice hasn’t just increased work quality, but introduced the modern workplace to any productivity and communication tools needed for collaboration, growth, and overall company success.

Keeping your teams connected and prioritizing time management those four “on” days via project and time management tools will prove just irrelevant that new “off” day is. Digital tools that streamline workflow make four-day workweeks seem less criminal and hopefully, with time, will prove to skeptics that it’s really the only way to work effectively in the long term sense.

What do four-day workweeks mean for the future of work?

Companies are finally focusing more on employee happiness and wellbeing. Wellness isn’t just a top perk that attracts the best talent, it’s becoming a staple in people retention. Four-day workweeks are the gateway to wellness goals that companies are trying to reach.

It’s easy to just offer a yoga program or keep fruits in the fridge (which you should definitely still be doing); employees appreciate a gesture that allows them to be present in their lives outside of work, and the four-day workweek is a cure for that FOMO illness we get when stuck inside the office.

Instating four-day workweeks worldwide can bring added value to younger generations who are renovating the workforce structure with their expectations and preferences for meaningful experiences that make an impact, both in their job and at home. With the quitting economy hosting a two-year employment rate for the average millennial, four-day workweeks could alter that stat.

Why? Because we now have proof that confirms that the happiness quotient can excel with one extra day per week to recharge. Don’t you think it’s time to stand out by putting employees and their needs first? Plus, you might save a bit of money on the bills by turning those office lights off on Thursday nights instead of Friday. 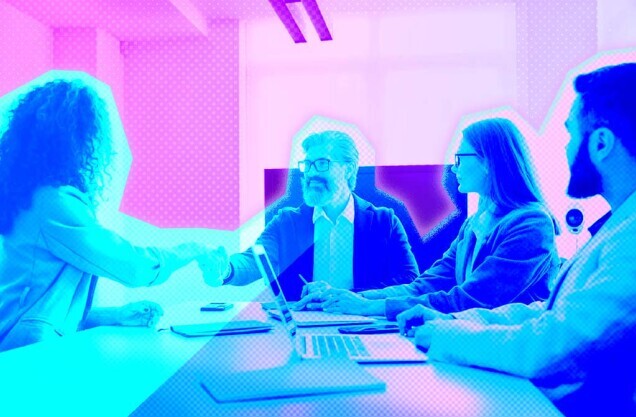 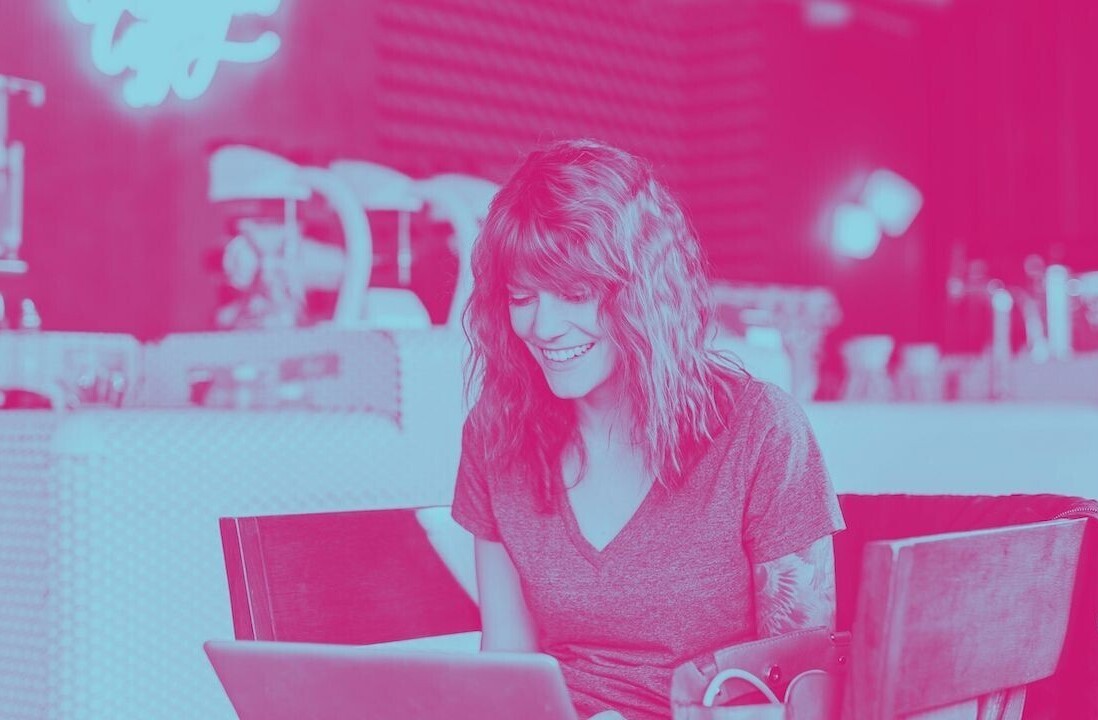