3D Burrito is a new online store where people can go to buy and sell design models for 3D printers straight from their creators. If 3D printing is really going to go mainstream – and all signs point to yes – then the startup behind the site may be on to something.

By creating the 3D Burrito marketplace, David, who serves as CEO of the fledgling company, says he’s scratching is own itch:

“I love to make stuff with my 3D printer, but, like most people, I´m not a designer. We created the 3D Burrito marketplace for people like us.” 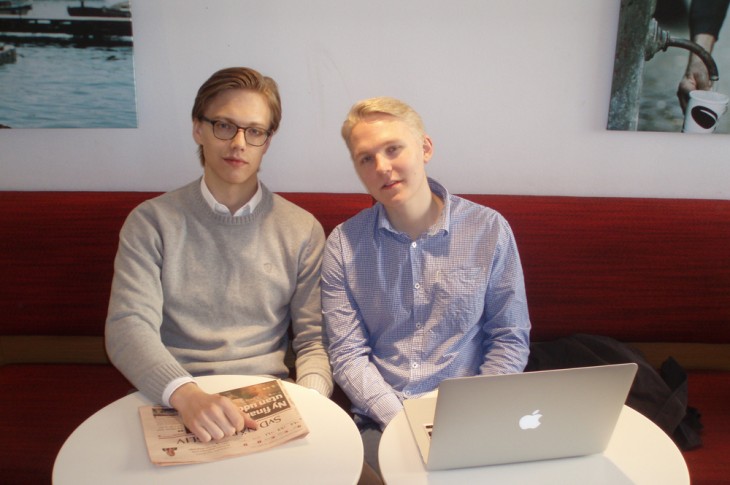 3D Burrito basically aims to serve as an “iTunes for 3D printables”, offering a mixture of free and paid designs. Anyone can sign up to upload and share their designs, and sellers get 70 percent of all transactions that occur on 3D Burrito (similar to the iTunes App Store model).

Buyers have the benefit of being able to visit one place to buy design models, rather than having to license work from designers directly.

You could also call it a fully ecommercialized version of Thingiverse.

3D Burrito currently offers designs by designers like Chuck ‘Wombat’ Stover, who has uploaded his popular dice made for tabletop gaming, Modibot creator KidMechano and Joaquin Baldwin, the creator of the animated short “Sebastian´s Voodoo”.

David and Andersson strongly believe that printing at home is the future of 3D printing, enabling anyone to create and share their designs, and posit that existing 3D printing services like Shapeways and i.materialise are simply not focused on people who want to do their printing at home.

3D Burrito’s main partners are designers who want to sell their models in its marketplace, but in the future the company also wants to head-to-head with local 3D printing shops and other service providers in terms of price, quality and availability.