Not all tech entrepreneurs are as lovely as TNW’s Boris Veldhuijzen Van Zanten. You could end up dating one that closer resembles a robot and leaves you desiring sex, proper dinner dates and wondering who the hell Paul Graham is. Or as Mark Zuckerberg’s girlfriend Erica Albright learned in the film “The Social Network”–sometimes they can just be downright, selfish nerds.

Our friends at iStrategyLabs put together this hilarious list for us on reasons you shouldn’t date a tech entrepreneur. Find out why here:

Got any other gripes? Share them with us in the comments! 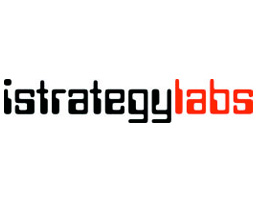