On 30 June 1908, Earth had one of the most significant encounters with an asteroid in recent history. The space rock which measured about 130 ft wide, exploded in the atmosphere above the Podkamanneya Tunguska River in Siberia, decimating nearly 800 square miles (2, 072 kilometres) of forest area. Luckily, it landed far away from human habitations. Had the asteroid flown by 6.5 hours later, it would have struck Berlin and changed the course of human history.

On this day every year, in remembrance of the Tunguska Event, we observe what’s called World Asteroid Day.

While today, we could reflect on the potential devastation that can be caused by these space rocks, recent developments in technology have enabled us to look at asteroids as a valuable resource for extracting minerals.

The companies currently in contention of being two of the best in the asteroid mining industry are Planetary Resources headquartered in Washington, and the California based, Deep Space Industries.

Leading the charge among countries is the tiny European nation of Luxembourg, which some are calling the Silicon Valley of asteroid mining. Luxembourg has committed to spending at least $230 million to support asteroid mining companies in exchange that they set up offices in Luxembourg.

There’s plenty of money to be made with ventures like these. For instance, NASA aims to probe the asteroid 16 Psyche, located in the asteroid belt region between Mars and Jupiter. The iron extractable from the asteroid alone would be worth $10,000 quadrillion. In comparison, all the money in circulation on earth is valued at $60 to $75 trillion.

The value of minerals from such space rocks will be so huge that experts have warned it could destroy the prices of commodities and cause the world’s economy to collapse.

You might wonder how feasible extracting minerals from an asteroid would be, given the huge amounts of fuel required in space missions, and the volume of minerals that spaceships can carry back to earth.

These are questions that are expected to be answered as the necessary technologies progress in the space industry. But the mineral value of asteroids is indisputable.

Many of the scarce metals and minerals on Earth are in near-infinite quantities in space. As access to these materials increases, not only will the cost of everything from microelectronics to energy storage be reduced, but new applications for these abundant elements will result in important and novel applications.

The Guardian reported that in April last year, Goldman Sachs wrote a letter to clients stating that asteroid mining “could be more realistic than perceived” with rapid declines in the cost of rocket launches, and the huge quantities of minerals in space rocks.

A major challenge facing this industry at this stage is the creation of a legal framework of property ownership for resources beyond our planet. Do products of mining belong to private companies or individuals investing in the act, or do we classify asteroids as property common to all countries, like trans-boundary ocean waters?

While countries like the US and Luxembourg have passed bills giving companies the rights to resources they extract from asteroids or other celestial bodies, no international consensus has been arrived at in this regard. Many international space and legal experts are against the notion of individual nations holding the power to permit private organizations to mine in space.

Tackling this problem involves taking another look of the Outer Space Treaty (OST) of 1967, with asteroid mining seeming a possibility. The treaty, ratified by nearly 100 countries, prohibits any nation from staking claim over celestial bodies or using them for military operations.

While the OST has no mentioning of asteroid mining, some countries like Russia, Brazil and Belgium are opposed to the idea of extraction, since the process requires “national appropriation” of asteroids which is clearly banned by the treaty. So, some countries hold that there must be an international licensing body that oversees the global sharing of benefits from mining, before private entities jump into the space.

To plug this gap between treaty obligations in space resource rights, and the policies adopted in individual countries, The Hague International Space Resources Governance Working Group was formed by the International Institute of Air and Space Law in December 2014 . The aim of the Working Group is to recommend a stringent space policy to the UN that takes into account space mining.

The draft mainly calls for a sharing of benefits arising out of the utilization of space resources, and the establishment of an international fund for space mining. But it also states that monetary benefit-sharing is not compulsory, and adds that operators should be encouraged, but not required to share benefits.

With private companies eager to get started on drilling into asteroids, the need of the hour is to adopt a revamped international policy that supports fair utilization of resources from asteroids.

Once you go through the existing policy guidelines and the suggested ones, you can also participate in this discussion through a questionnaire made available by the Working Group.

The Working Group is open for comments and further input until October 15. It’ll be interesting to see how this shapes the future of global economies and relationships between countries around the world in the coming years. 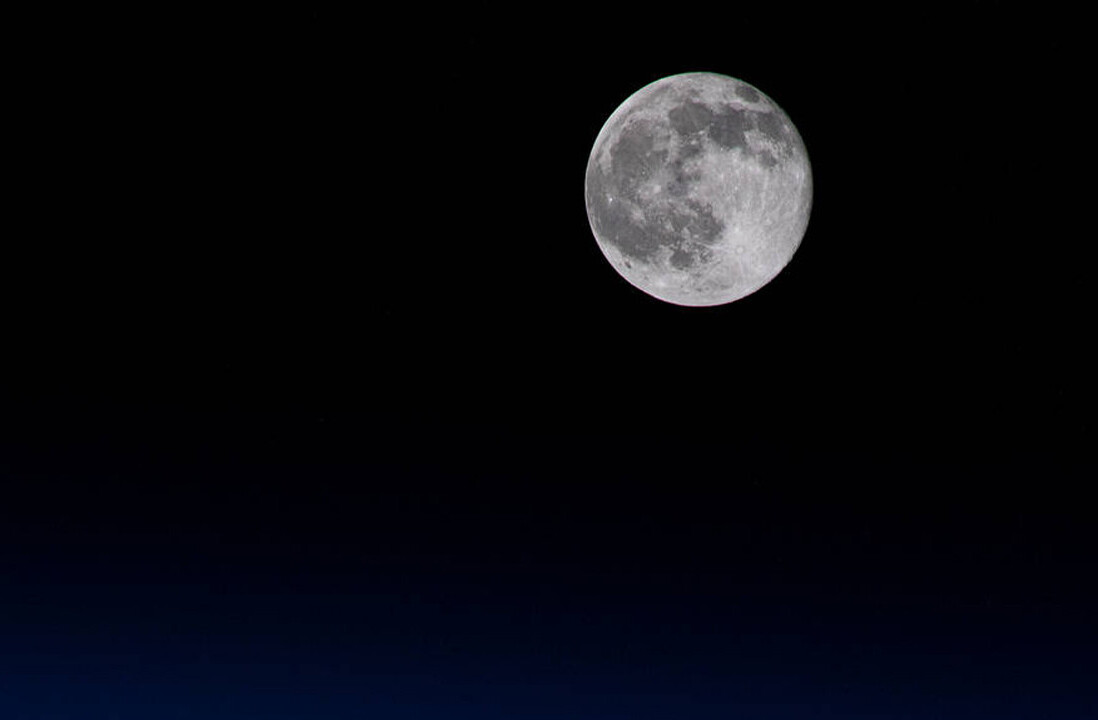