If the Midemlab startup competition is the roaring fire of tech innovation at Midem, the Hack Day is its coalface.

Organised by the same team behind the regular Music Hack Day events that happen around the world, Midem Hack Day saw individuals and teams get 48 hours to create an app, service or hack that would be of use to the music industry.

While the end results weren’t all super-polished, finished products (and in 48 hours, why would they be?), they certainly showed how much can be done with a bright idea, dedication and not much sleep.

Here are the projects that caught our eye when the participants showed off their results in Midem’s Innovation Factory. Not all of them are available online to try as yet, but we’ve linked to them where we can.

MyNight lets you find nearby nightclubs that play the music you like. Aimed at helping people discover new clubnights, you can browse what music has been played in local venues. The music data is collected using a Shazam-like iPhone app that accompanies the website. This lets users tag songs they hear in clubs using audio recognition technology. A Spotify app was also built, so you can listen to playlists from venues of your choice.

Stevie Graham is no stranger to hackathon events, having previously taken part in the Startup Bus Europe event late last year. This time he built a sample playing drum machine using Javascript. The JPC2000 recreates the classic Akai MPC range of samplers popular with hip-hop producers. Samples can be loaded onto pads and played back in any order.

While it’s a simple idea, the execution of it leaves us wanting to load up some audio clips and get playing. Here’s a video of the JPC2000 in action, (complete with NSFW lyrics):

Now this would be a really useful app, so we’re hoping the developer releases it. Artistify offers artist-specific Spotify apps, each displaying news, videos, photos, a store and access to the artist’s music in separate tabs. It’s a convenient way of keeping up with your favourite musicians as you listen to them.

Flatdrop is an easy way for musicians to offer dowloads in return for a payment via ‘tipjar’ service Flattr. Downloads are hosted by SoundCloud and are unlocked once a fan has ‘Flattred’ the artist. While it’s already possible to pay SoundCloud users via Flattr, this adds a useful extra layer to the concept.

The developer sees potential for the service to be used by musicians for fan engagement. Imagine a scavenger hunt where fans have to find and photograph a specific object in order to win a free download, for example.

Developed by four SoundCloud employees, InstaSound is essentially ‘Instagram for sound’. This iPhone app allows you to make audio recordings and then apply one of a number of effects onto them before uploading and sharing them. The interface was slick, and hopefully it will see a proper release – it would be interesting to see if it would take off.

The only hack from Midem Hack Day to feature a hardware element, Badgify is a way for you to share what you’re listening to through your headphones when you’re in public. A music player app on your phone sends data about what you’re playing via Bluetooth to a badge which you can wear or attach to your bag. A screen on the badge displays the artist and trackname along with an visualisation that fits the song.

Based around the idea that people who download music illegally would still probably pay to see their favourite artists play live, Tourrent Plans allows bands to plan a tour based on the location of people who illegally download their music. Data about the popularity of individual artists on BitTorrent trackers is pulled from Musicmetric and then placed on a map, with the optimal route between each location marked out.

This fun remixing tool pulls in songs from well-known artists via the Open EMI service. Users can then apply fun effects like glitches and reverbs in real-time. The developer plans to add more features, including game mechanics. It’s currently a desktop app but he plans to bring it to Facebook and Spotify.

Using data from Songkick, Echonest and Last.fm, Lively displays information about the history of the gigs you’ve been to, their locations and the artists you’ve seen. You can also see musicians’ gig histories, with locations marked on a map, and a chart of the bands they’ve played on the same bill as the most.

This 3D visualisation plays in time to a piece of music, using data from The Echo Nest to allow the graphics match the music. Here’s an example of the Music Machine in action.

You can read about all the hacks from Midem Hack Day 2012 on its wiki.

Read all The Next Web’s Midem coverage here. 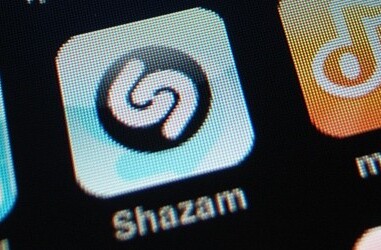 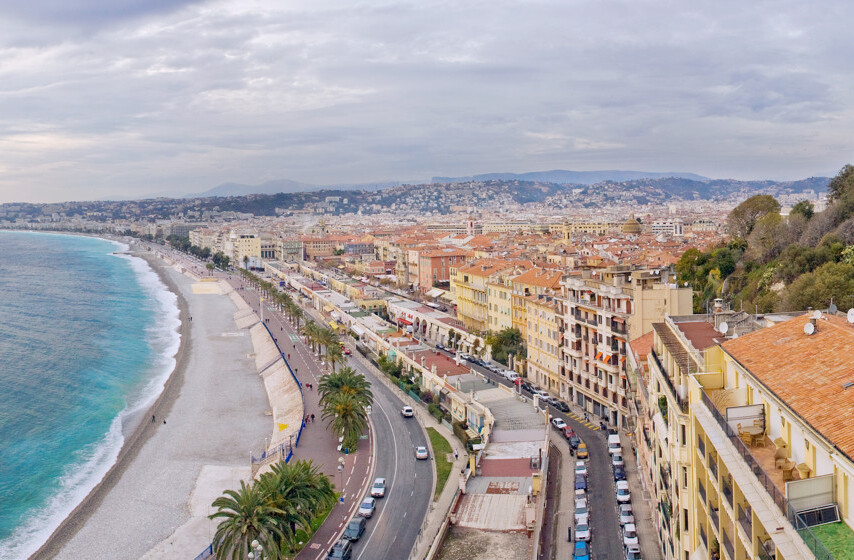